A technology company started in 2014 at The Iron Yard’s digital health accelerator in downtown Spartanburg celebrated its official launch on Thursday.

Sharpen, which is a platform founded by CEO Robyn Hussa Farrell and her husband and COO, Tim Farrell, seeks to help individuals suffering from mental illness and their families.

The company is based in The GreenHouse Business Incubator on the third floor of the University of South Carolina Upstate’s George Dean Johnson Jr. College of Business and Economics at 160 E. St. John St.

Sharpen can trace its roots back to 2006, when Robyn walked away from a career as a producer and performer in New York City.

The reason: She produced a rock musical that encouraged several of her closest friends and family members into treatment for addictions, depression, bipolar disorder, eating disorders, and other mental illnesses.

Farrell decided to found Mental Fitness, a national nonprofit that focuses on building overall health and resilience in youth through arts-based initiatives.

She said her collaboration over the years with national experts, researchers, and clinicians to build “evidence-based” programs eventually led her to The Iron Yard in Spartanburg, where she started the venture Resiliency Technologies.

In 2015, their company was accepted into the South Carolina Research Authority’s SC Launch Program.

The Farrells were able to get some grant funding, but the company really began to pick up a head of steam after the couple participated in the public art project Seeing Spartanburg in a New Light in 2016.

Through their video production company White Elephant Enterprises, the couple co-directed the Video Village installation at the Cammie Clagett Apartments in the Highland neighborhood.

It was there that they met Brian Painter, a software engineer from Spartanburg.

“We asked him, ‘do you think you can help us build the [Sharpen] platform?’” Robyn Hussa Farrell said. “And he helped us build it. Brian has a passion for solving problems.”

The couple said they decided to change the company’s name to Sharpen. They will soon begin beta testing the mobile app.

“Now we know how to make the content,” said Tim Farrell, an experienced filmmaker, television producer, and director of off-Broadway and regional productions. “The rest should be a piece of cake. Right?”

As part of the company’s launch, the Farrells announced their partnership with Upstate Warrior Solution (UWS), a nonprofit that works to improve the quality of life of U.S. military veterans and their families in Greenville, Spartanburg, Anderson, Oconee, and Pickens Counties.

The couple introduced the Sharpen Warrior app, which is a “white label” version of their Sharpen mobile and desktop app. It has been tailored to meet the specific needs of area veterans and their families.

Robyn said the partnership was sparked in 2016 when she met UWS founder Craig Burnette. The couple said Burnette recognized how veterans could benefit from Sharpen’s method of developing tools and training.

The app will be available to the local veteran community at no cost. UWS will benefit from sponsorships and advertisements featured on the app, as well as revenues generated from the sale of Sharpen Warrior trainings to other veteran organizations.

The couple said Sharpen will produce income from the sale of content via license keys to organizations that want to distribute the information to their employees or patrons.

3 places not to cheap out on technology 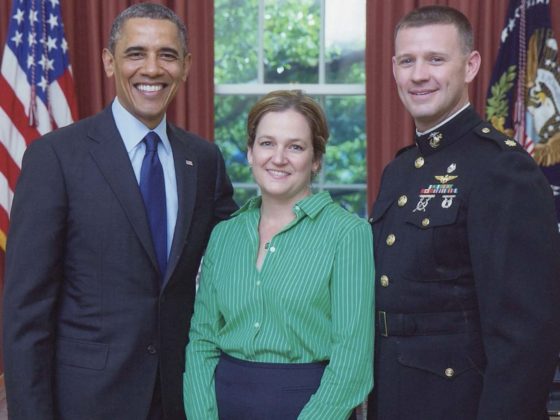 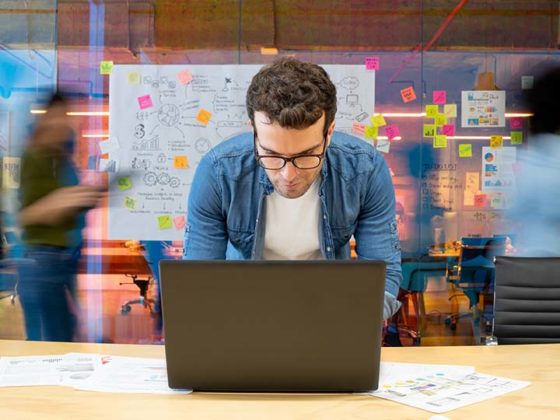 Get with the program: Programmatic display ads 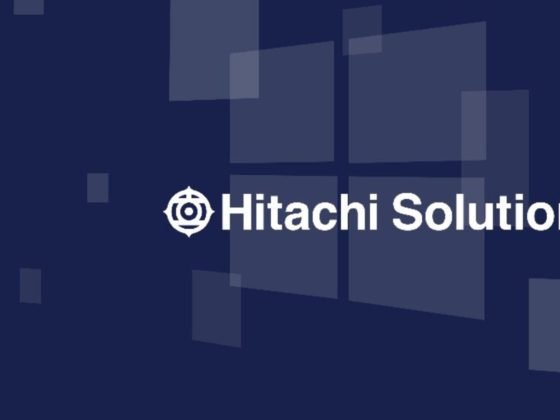 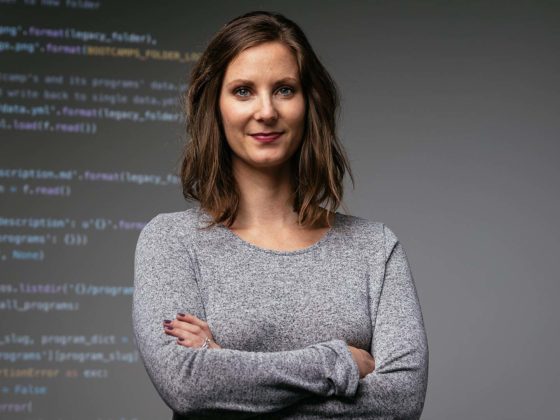 For Build Carolina’s Lelia King, resiliency and flexibility are keys to success 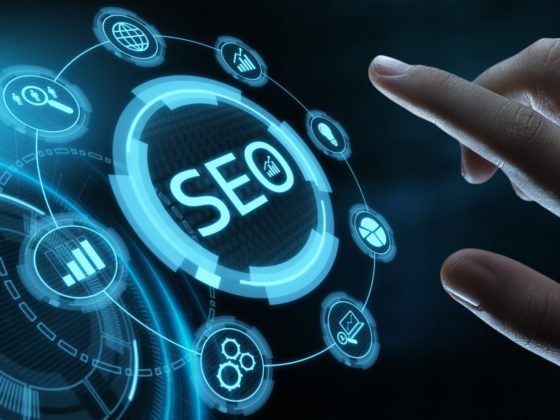 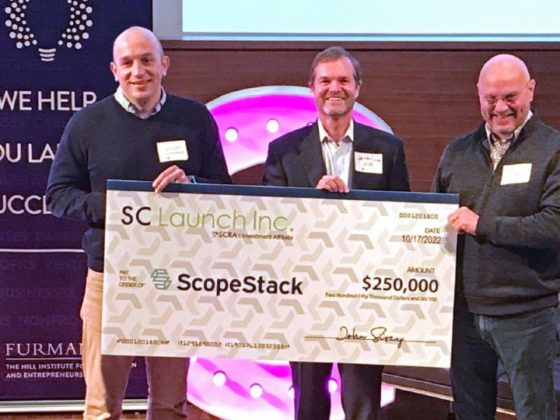 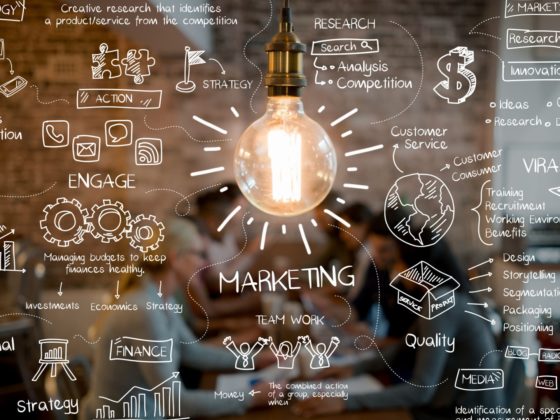 Does your digital marketing partner measure up? 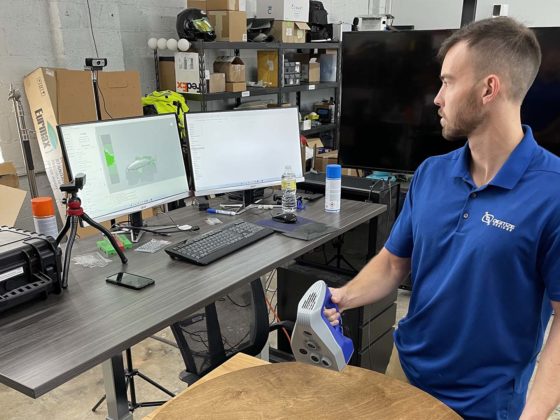