Epica International, a leader in cutting-edge mobile medical imaging systems and precision manufacturing robotics, unveiled their new headquarters and operations facility in Duncan on Thursday, May 13.

The 27,000-square-foot headquarters, warehousing and assembly facility is located in The Spark Center on Spartanburg Community College’s Tyger River campus. 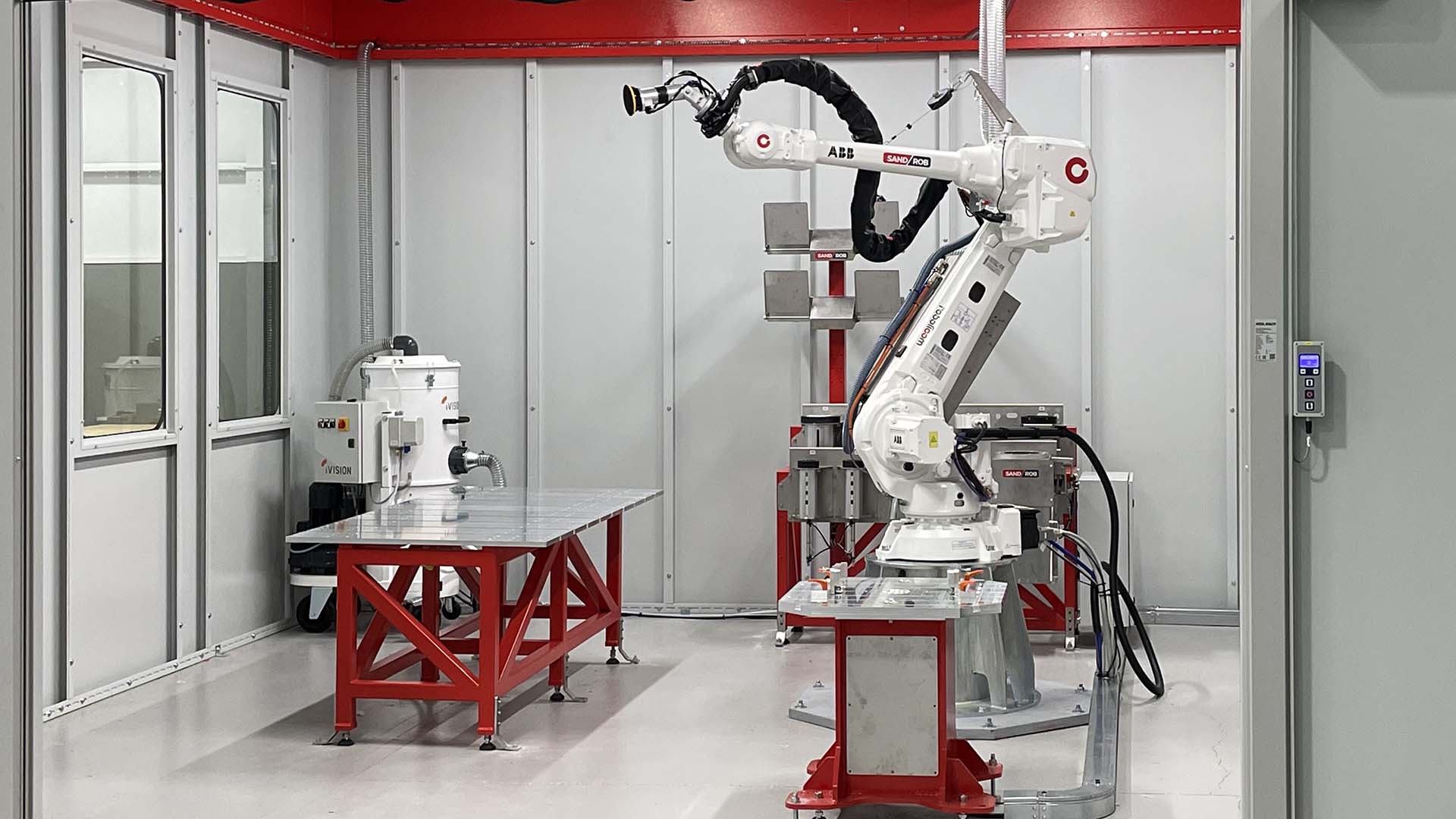 Dr. Randy Axelrod, Epica CEO, said access to skilled labor, transportation hubs like Greenville-Spartanburg International Airport and Inland Port Greer and the caliber of The Spark Center’s facilities made it an easy choice over the other three sites the company was considering.

“The Spark Center is a big deal,” Axelrod said. “It really is more of a business accelerator.”

The facility will be the warehousing and assembly space for Epica Human Health and Epica Animal Health medical imaging systems. It will also serve Roboticom, another subdivision of Epica International, that makes robotic systems for the automotive industry and carving and cutting machines for general manufacturing and orthopedics/prosthetics industries.

Epica International founder Greg Stoutenburgh said the first ultra-high resolution mobile scanner for use in human medicine is slated to arrive at Spartanburg Regional Medical Center by the end of the month before rolling out more widely to the national and international markets later this summer. The animal and human medical imaging systems are manufactured in Florence, Italy, while the robotic manufacturing systems are made in Pisa, Italy. 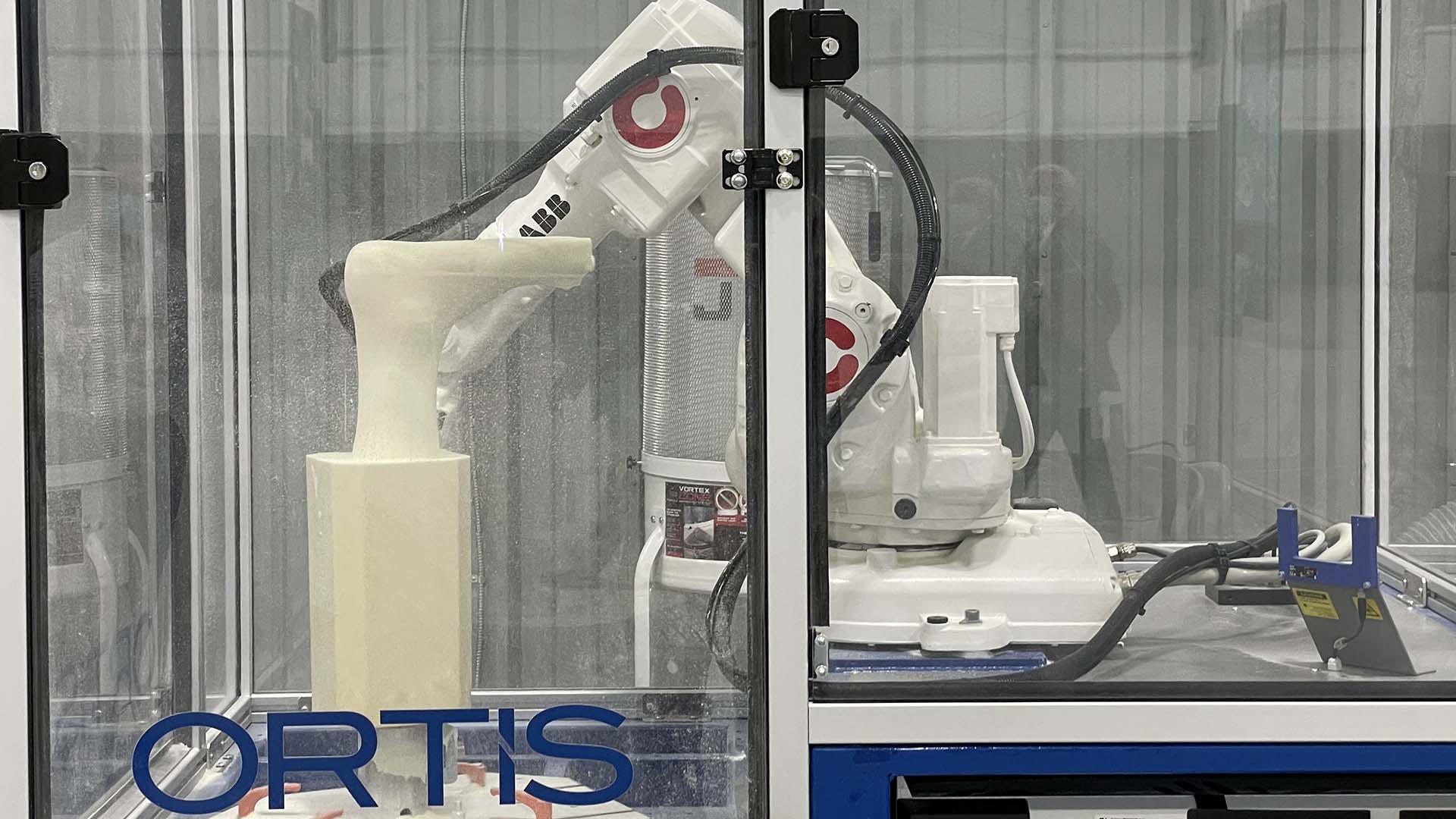 Axelrod said he expects assembly production to begin at the new Spartanburg County facility by early next year.

Dr. Craig Glaiberman is clinical director for Epica International and spent 20 years as a radiologist before joining the company five years ago. He said the new mobile imaging systems have the potential to be a “paradigm shift” in capabilities for surgeons in a number of medical specialties.

“The quality of the imaging is fantastic from a radiological standpoint,” he said. “It has the potential to change the way procedures are done due to the real-time capabilities it has.”