Nine companies graduated this week in the first cohort of Greenville’s Founder Institute program*. The inaugural class of 12 entrepreneurs spent three and a half months developing, refining and building on their ideas, which spanned the manufacturing, healthcare, technology, sports and education industries.

Out of the 150 applicants, around 34 were accepted and a mere 12 officially graduated, said Founder Institute Greenville co-director Jason Premo. The selective and intense nature of the program – which required an average of 25 hours per week in addition to participants’ day jobs – is designed to maximize the entrepreneur’s chance of success upon graduation, he said.

“By the time you’ve come out of it, you’ve avoided 80 percent of the reason many startups fail,” said Premo, who said half of the inaugural class had already received some sort of funding for their firms.

Premo has plans to run the program again next year, with marketing and applications ramping up in January and February for a projected program launch in early March.

Big idea: Rent tools, equipment and more from your neighbors conveniently and securely

Startup: Time Is Everything (TIE)

Big idea: Engaging math and science videogames that you aren’t embarrassed to play

Big idea: Keyword focused resume service that boost chances of getting an interview

Listening is critical to innovation 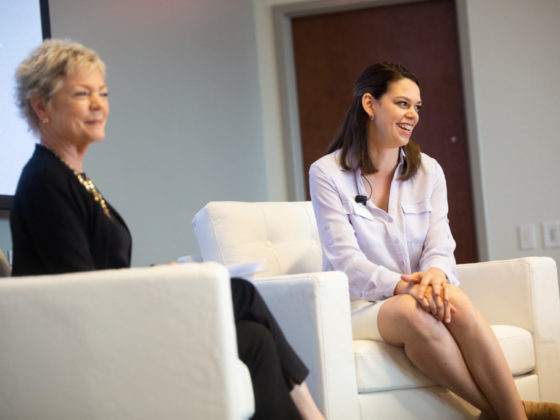