As the Trump administration rethinks the North American Free Trade Agreement with Canada and Mexico, an announcement from General Electric Co. shows the Greenville area is already benefiting from trade with Mexico.

GE said its power turbine factory in Greenville has received an order for two 7HA.01 turbines from the Mexican unit of Iberdrola, a Spanish electric utility.

The multi-ton machines will burn natural gas to energize a 766-megawatt power plant planned in the state of Sinaloa. GE said the plant will be able to generate enough electricity to power 2.5 million average Mexican homes.

In fact, over the years the plant has made more than 30 turbines for Mexican customers valued at more than $550 million, GE said.

In addition to Iberdrola, past Mexican customers include the Federal Electricity Commission and PEMEX, the country’s state-owned oil company.

How one Upstate entrepreneur is turning discarded plastic into profit 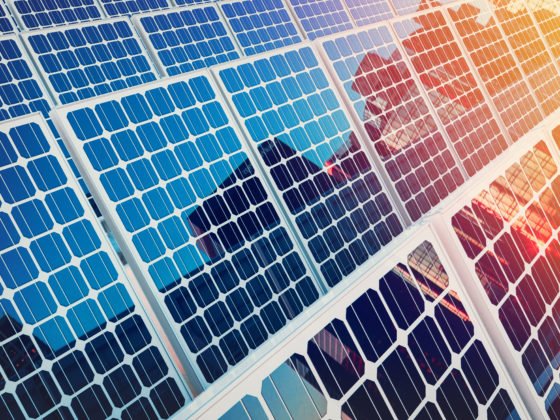