Robert A. Castellani was recently awarded the Order of the Palmetto, the state’s highest civilian honor. He was also named to the Kennedy Center’s board of trustees.

He is a U.S. Air Force veteran who served nine years as a pararescueman. Following his military career, he founded North American Rescue LLC to develop innovative medical/rescue solutions.

His most recent initiative, Silent Tears, launched in 2013 to support centers that help survivors of domestic violence, child abuse and sexual assault. 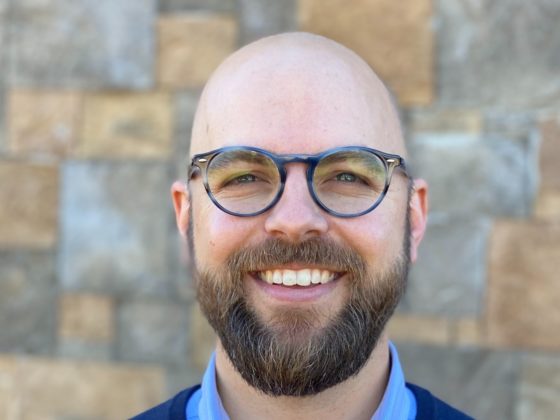 On the Move: Justin Phillips 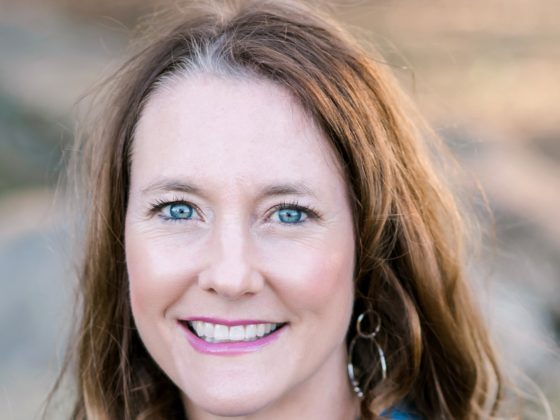 On the Move: Lisa S. Williams 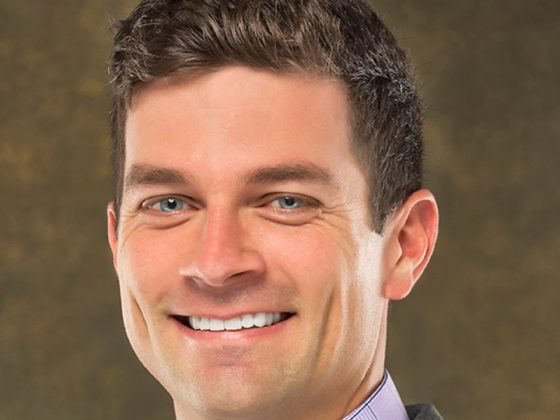 On the Move: Rob Schmidt 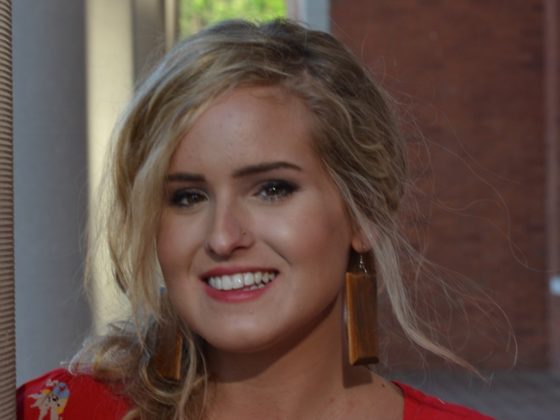 On the Move: Anna Rice 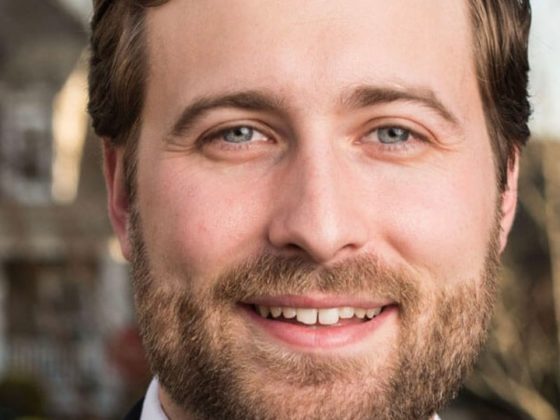 On the Move: Michael Mumma 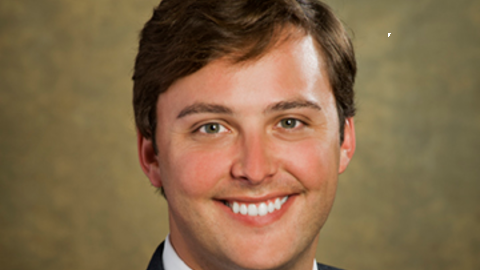 On the Move: Clay Williams 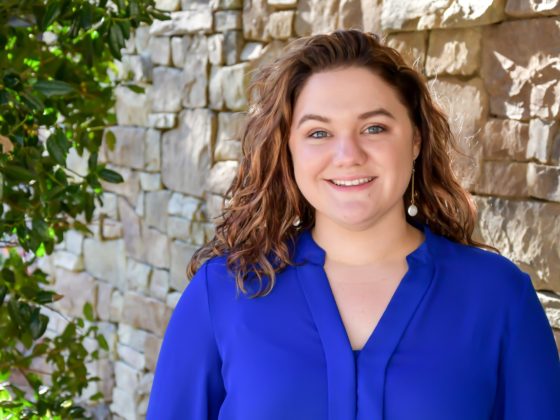 On the Move: Heather Zaragoza 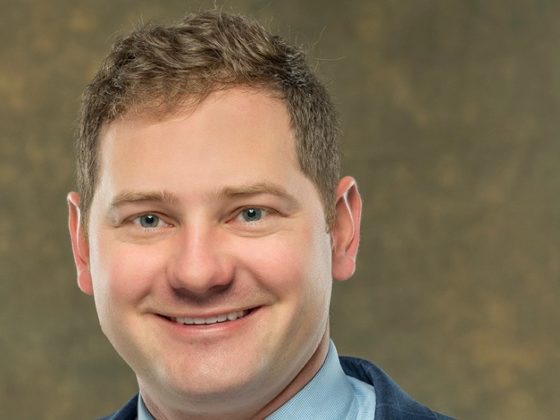 On the Move: Gaston Albergotti 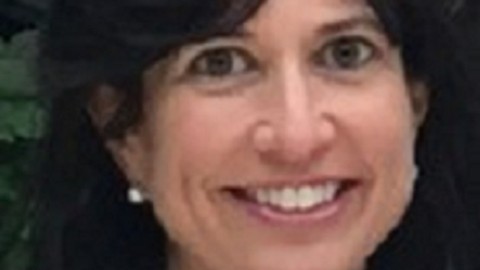 On the Move: Deanna Palmer 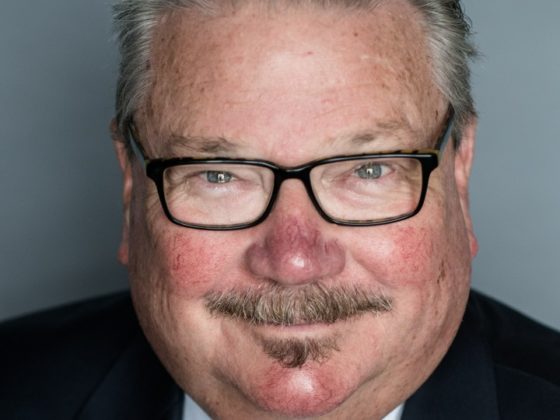 On the Move: Bob Lewis 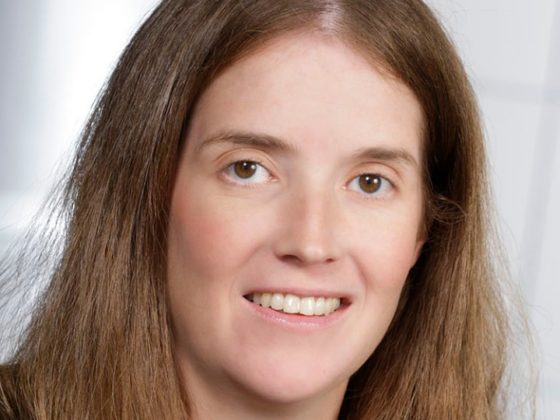 On the Move: Jodi Cooper