Greenville developer Phil Hughes said he plans an urban village along Interstate 385 in the City of Mauldin with at least 1 million square feet of new apartments, offices, shopping, dining, lodging, and entertainment.

And with help from Mauldin, he intends to connect the development to the Swamp Rabbit Trail via a pedestrian bridge over the interstate.

The project, which Hughes said would be the first phase of a larger development, would entail a new street grid and multiple new buildings on about 40 acres along I-385 just south of its intersection with Butler Road.

The site is bordered by I-385, Holland Road, Bridges Road, and a Greenville Health System distribution center.

An office building that Hughes developed on the property for Charter Communications 16 years ago would be incorporated into the village.

A conceptual site plan shows nine mixed-use complexes along both sides of a main street with retail space on the ground level and apartments or office space on upper floors.

It also shows locations for two hotels and a movie theater.

Also shown are landscaping, traffic circles, and a public park with an amphitheater at the proposed connection to the Swamp Rabbit Trail.

Hughes said he intends to develop the entire village — estimated to cost $100 million — over a period of 18 months.

But he said he’s still working on various elements of the plan and won’t break ground until they come together. He did not give an exact timetable.

“Our vision at this time is it will probably be 2020 before the first phase begins to open,” Hughes said.

Building heights would be in the range of three to six stories, he said.

Hughes described the proposed village as an Internet-connected, environmentally friendly place where people could live, work, and play without having to drive anywhere in a car.

“We will have music, events, festivals. It will be more than just a group of buildings,” he told UBJ. “It will be the kind of place everyone wants to go.”

The village, if it materializes, would be an historic development for Mauldin.

The area around the intersection of I-385 and Butler Road is already in growth mode, with various call centers expanding and BB&T building a mortgage-processing center that it has said will employ more than 600. A Courtyard by Marriott hotel with 108 rooms is planned next to the BB&T facility.

Mauldin Mayor Dennis Raines said the proposed village would be the city’s biggest development since he became a resident 45 years ago.

“I think the vision and the timing is absolutely perfect, and it’s great for Mauldin,” Raines said.

Hughes, an accomplished developer whose portfolio includes major buildings in downtown Greenville, said he’s been planning a large mixed-use project at the Mauldin site for decades.

Hughes Investments says the urban village it plans to develop along Interstate 385 in Mauldin would be the first of its kind for the Upstate.

But comparable mixed-use villages have been developed in other markets.

He has used the brand name CenterPoint in marketing the property but said the village development would go by a different name he has yet to announce.

Hughes said he plans to construct some of the proposed buildings on a speculative basis without first having signed leases in hand while others would be built to suit for particular tenants.

His Greenville development company, Hughes Investments, would be master developer of the village, working with other developers on specific projects within it.

Ryan Peiffer, leasing and property manager at Hughes Investments, said the proposed village would be comparable to a development called Birkdale Village in Huntersville, N.C., north of Charlotte.

The 52-acre Birkdale development includes shopping, restaurants, office space, and apartments, according to the developer’s website.

Mauldin officials said they hope to secure funding from Greenville County and private sponsors to extend the Swamp Rabbit Trail from Clemson University’s International Center for Automotive Research, where current plans call for it to go, to Mauldin High School and on to Hughes’ proposed village.

From the village, the trail could go on to Simpsonville and Fountain Inn, they said.

Hughes said he’s hired The Shopping Center Group, an Atlanta-based real estate services company, to recruit retailers to the village from across the country and even overseas.

Mauldin officials said they’ve agreed to provide public infrastructure — landscaped streets with sidewalks and water and sewer service — paying for it with property tax revenue generated by the development.

That financing method became possible after Greenville County Council on Aug. 15 cast a final vote to designate the development site as a “joint county industrial and business park.” That’s a state-sanctioned designation that enables Mauldin to convert any property tax revenue generated by new development on the site into fee payments that can be used to pay for public infrastructure.

Greenville school officials initially objected to the arrangement because it ordinarily doesn’t allow for any of the new tax revenue to go to schools.

In a separate project, Mauldin is planning to solicit development plans for 24.5 acres along East Butler Road adjacent to its cultural center.

But city officials said that project is in the early stages, and they expect the village along I-385 to take shape first.

To Tell the Truth 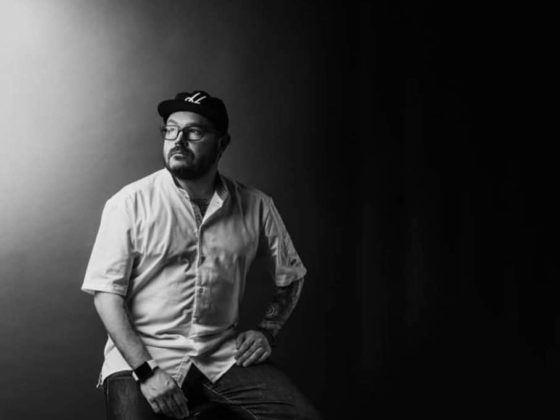 The Sean Brock Effect: Husk Greenville’s opening could be a game-changer for farmers 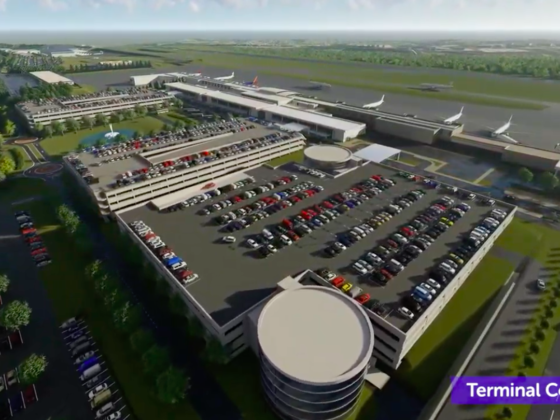 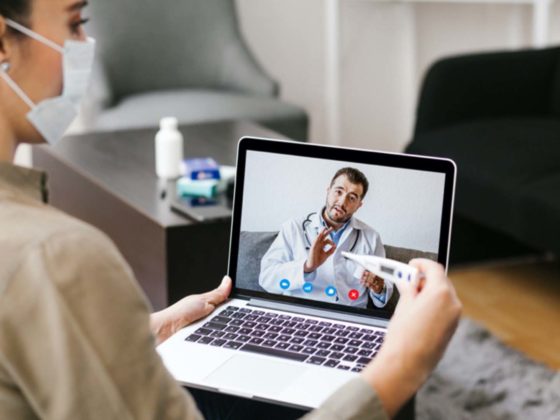 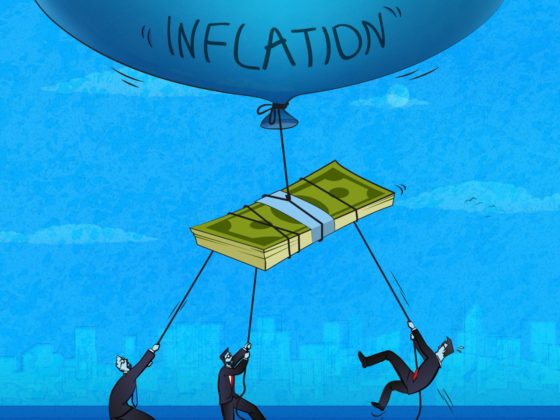 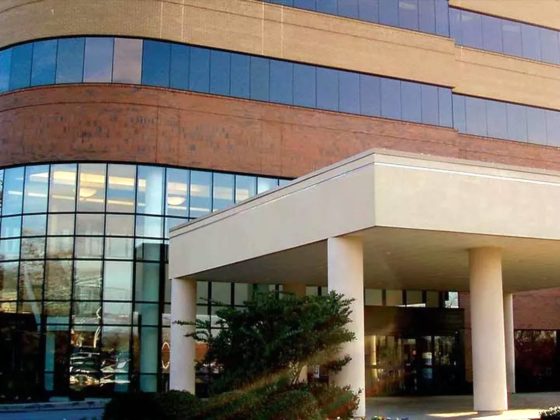 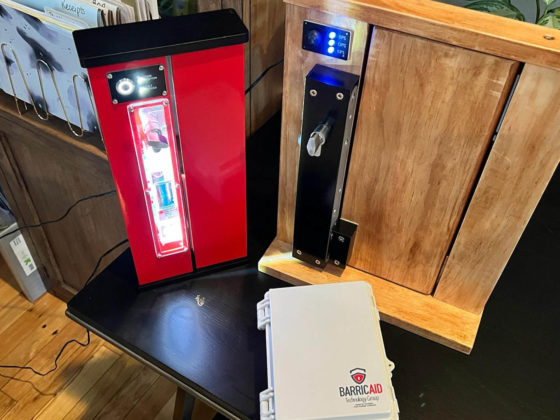 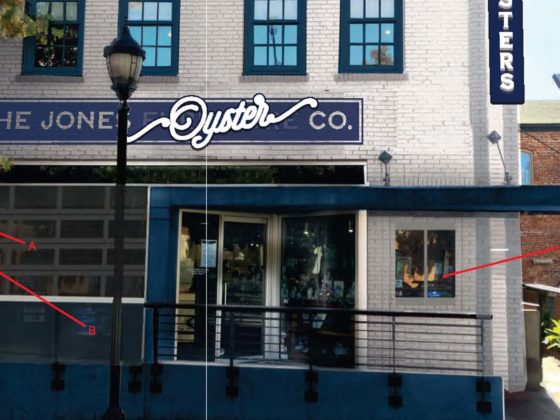