What began as a relatively small-scale developer and builder of residential subdivisions back in the late 1960s has, in the last five decades, grown to become one of the Southeast’s leading association and property management firms.

That growth isn’t slowing down, either.

Greenville-based NHE Homeowners Association Management has just brought on five more communities based in the Palmetto State, which will represent 400 homes in total. That brings the number of communities under NHE’s umbrella to 80, totaling more than 17,000 homes, apartments and condominiums across 15 different states.

“[It’s about] maintaining and improving the communities and their owners’ peace of mind,” Kohorn said.

In many ways, NHE’s offerings are similar to the offerings of the communities they represent: turnkey and customizable accommodations to meet the needs of a variety of families — or in NHE’s case, a variety of communities.

The new communities under NHE’s purview, all located in the Upstate, are being developed by Meritage Homes and Ryan Homes. They include:

Parkview Glen: a Meritage Homes community in the heart of Anderson County in Pelzer, featuring single-family ranch and two-story homes located just off I-85 and Highway 29 in the Wren School District. The community offers three-, four- and five-bedroom homes and a community park.

The Village at Chapel Green Townhomes: a Meritage Homes community of 83-unit townhomes in the midtown area of Greenville.

Cooper Run Townhomes: a Ryan Homes community of townhomes in the heart of Verdae that include up to four bedrooms, a flex room and a covered porch with fireplace.

Bleckley Trail: a Ryan Homes community in Anderson that has just begun construction and will feature three- and four-bedroom single-family homes near the Civic Center and Whitehall Elementary School. 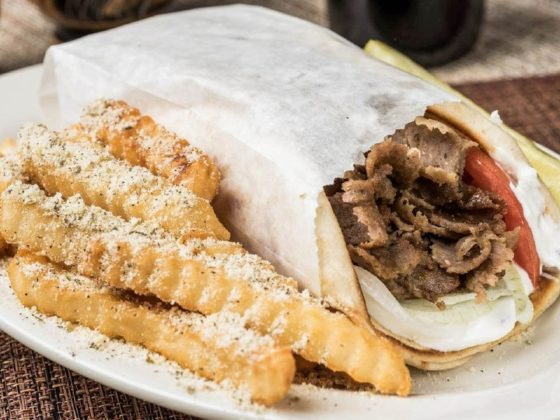