Development has begun on a second industrial spec building at the Caliber Ridge Industrial Park in Greer. The 156,000-square-foot warehouse at 130 Caliber Ridge Drive, across from the BMW Manufacturing plant, is expected to be ready for occupancy April 2015.

“We obviously are very excited about Liberty Property Trust expanding its presence in the Caliber Ridge Industrial Park, which is attractive to tenants seeking a vibrant location and one that offers a prime Upstate location convenient to multiple transportation options,” said Rick Danner, mayor of Greer.

“We continue to invest in the Greenville-Spartanburg market through projects such as the development of 130 Caliber Ridge Drive. Our recent development and acquisition activity have brought our Carolinas portfolio to approximately 7.5 million square feet across North and South Carolina,” said Massie Flippin, vice president and city manager for Liberty’s Carolinas region. “Tenant demand in the market is solid and we look forward to accommodating our customers’ future growth.”

With the completion of 130 Caliber Ridge Drive, Liberty’s industrial portfolio in the Greenville-Spartanburg market will total 1.6 million square feet. Liberty declined to put a dollar figure on the projects.

In addition to the development projects, Liberty acquired a 90,000-square-foot warehouse facility at 25 Brookfield Oaks Drive in Mauldin in January of 2014. That building is 100 percent leased to three tenants. 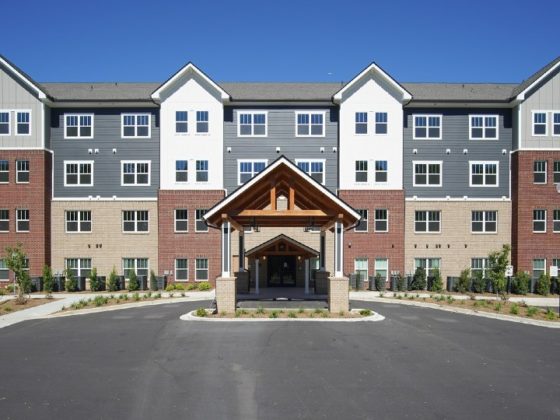 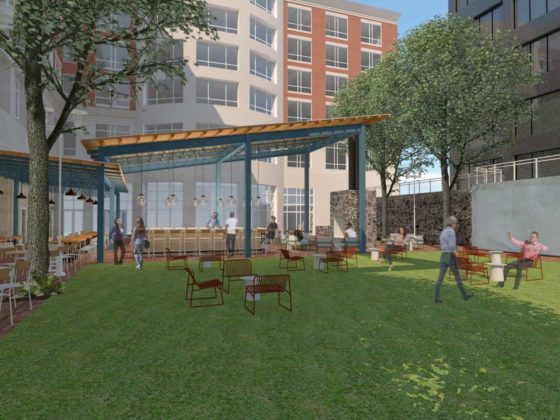 Windsor Aughtry proposes new use for Ice on Main site 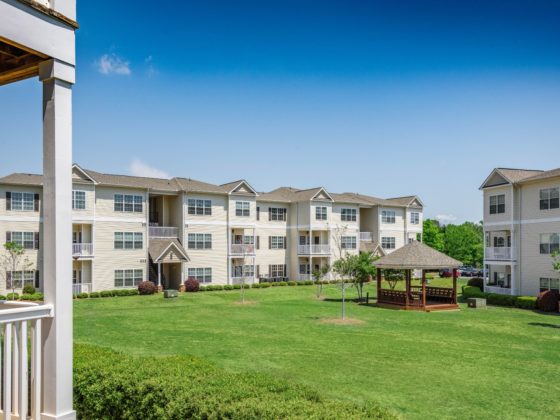 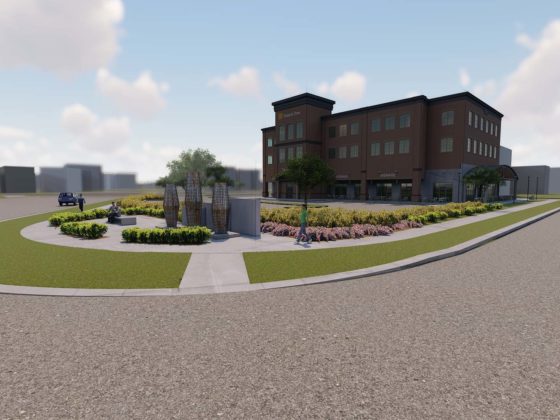 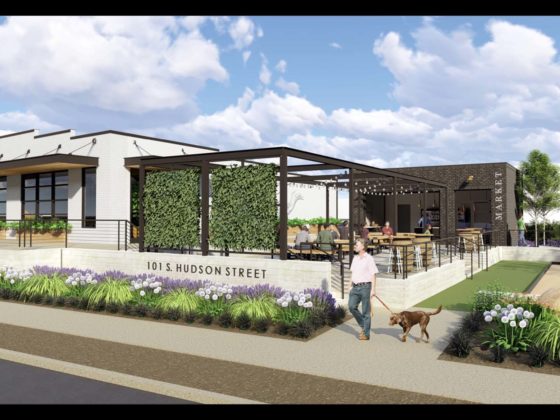 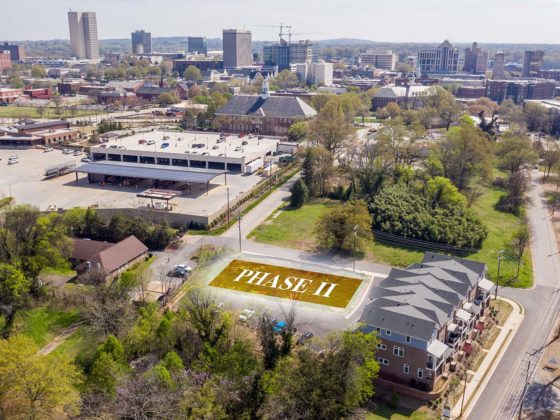 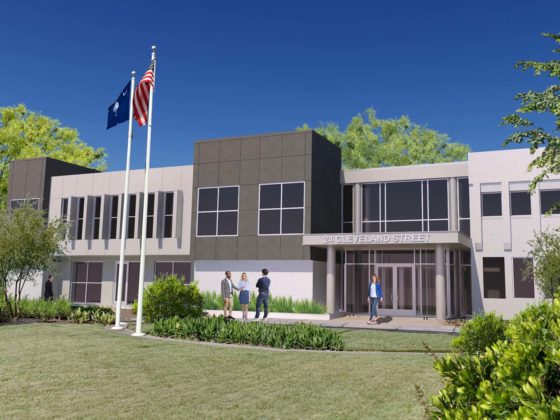 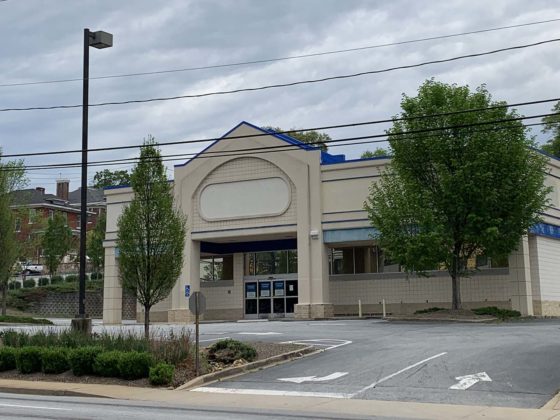