Adding to the mix of recently announced downtown projects, the Stadium Apartments will be set in Greenville’s West End on Rhett and Markley streets, just blocks away from Fluor Field.

The project will consist of 108 one- and two-bedroom units ranging from 756 square feet to 1,357 square feet. Rental rates are expected to be $1,134 to $2,036 per month and amenities will include two levels of on-site parking beneath the apartments, a workout room, club room and swimming pool.

Greenville developer Ron Cobb, who also built the Richland at Cleveland Park complex across from the Greenville Zoo, says that while there have been a lot of downtown apartments announced recently, the Stadium Apartments will be “some of the first” to be completed with construction expected to begin in late spring 2014 and units ready for occupancy in summer 2015.

Cobb says that the demand for apartment living in downtown “is just huge and it’s going to continue to be huge for the next few years.” Also already under construction and expected to complete in August 2014 is the 150-unit 400 Rhett apartment complex, being developed by the Croft Company.

Cobb has been working on the Stadium Apartments project for a few years and has already gone through all of the initial city approvals. Financing is in place as is LML Construction, one of the principal partners. Cobb said he is currently completing the working drawings to obtain the building permits. “We’re chomping at the bit to get started,” he said.

Final plans will be done soon but Cobb says one of the unique features of the four-story buildings will be an atrium ceiling with lots of open spaces. There will be a lot of water features too, says Cobb. “It will be special.”

Office Space Without the Overhead 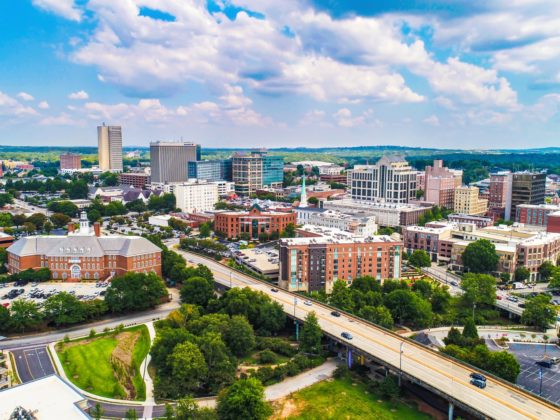 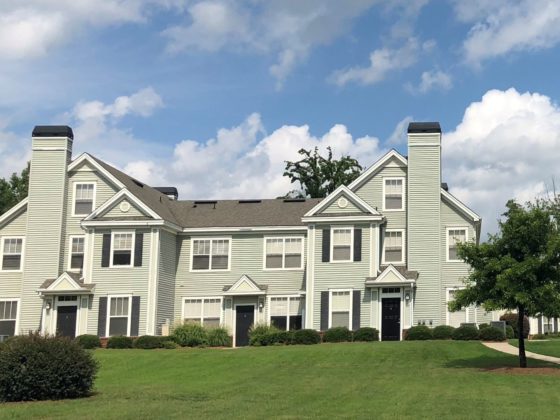 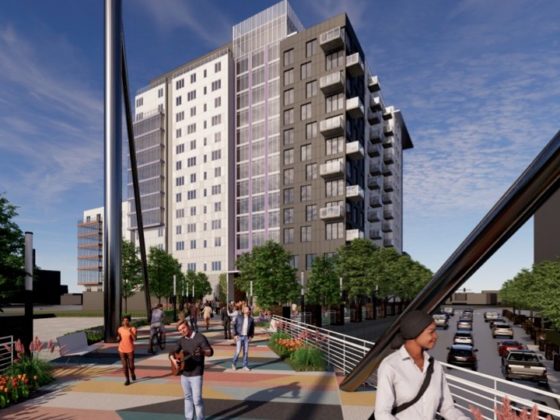 Greenville Gateway development aims to be a downtown ‘arrival experience’ 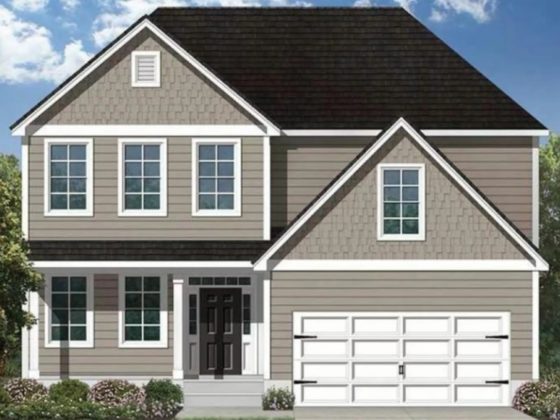 Fountain Inn build-for-rent community Foxchase to be acquired for $41.8M 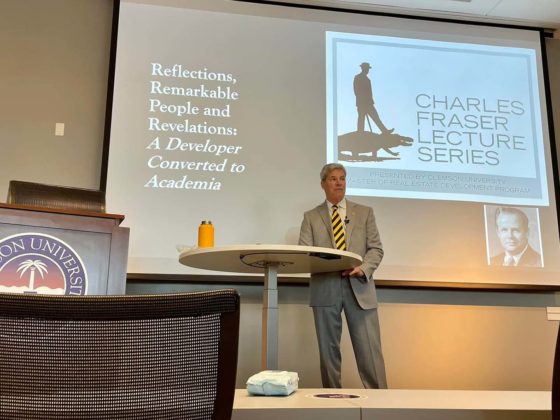 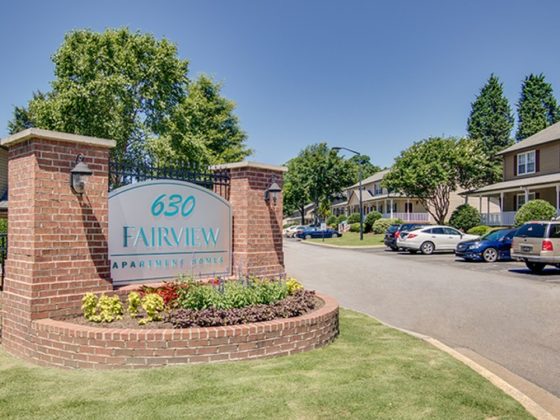 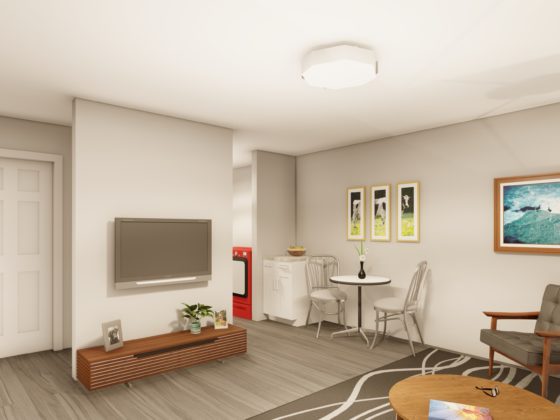