A developer says the Courtyard by Marriott hotel that he and partners plan in Mauldin will provide a level of lodging service not currently found in the Golden Strip.

Todd Whittington, a hotel developer from Greenwood, said he and his partners, Dial Dubose and Wes Nalley of Easley, plan to break ground on the 108-room hotel late this year or early next year near the intersection of Butler Road and Interstate 385.

The five-story hotel will be called Courtyard Greenville Golden Strip and should open for business in early 2019, Whittington said.

It will be part of the 42-acre Millport at Butler development, where BB&T is building a mortgage processing center that the North Carolina bank has said would employ more than 600 people.

Whittington said the 67,000-square-foot hotel would include a restaurant serving breakfast, lunch, and dinner, as well as Starbucks beverages. The restaurant will serve as a lounge at night.

The hotel will also have an outdoor pool and about 1,000 square feet of meeting space. It will be located along Millport Circle and very visible from I-385.

Whittington said he hopes the property will draw business travelers as a result of its proximity to the BB&T facility and other corporate offices in the Brookfield office park just up Butler Road.

Whittington said he also hopes the hotel will draw customers from the many companies in two southern Greenville County industrial parks — Augusta Grove and the South Carolina Technology and Aviation Center — as well as firms in Simpsonville and Fountain Inn.

“There’s a tremendous amount of business in the Golden Strip area,” he said.

Whittington said the hotel would be competitive with lodging options on Woodruff Road but offer easier access along I-385 without the traffic congestion of Woodruff Road.

He said he and his two partners already own a Courtyard by Marriott in Asheville, N.C., and a Hampton Inn in Lincolnton, N.C. 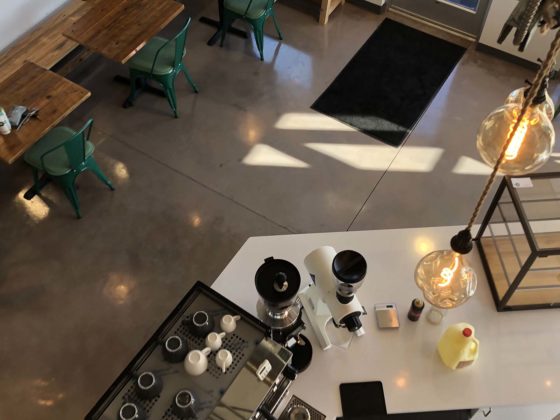 First look: Green Laundry Lounge redefines what a laundromat can be 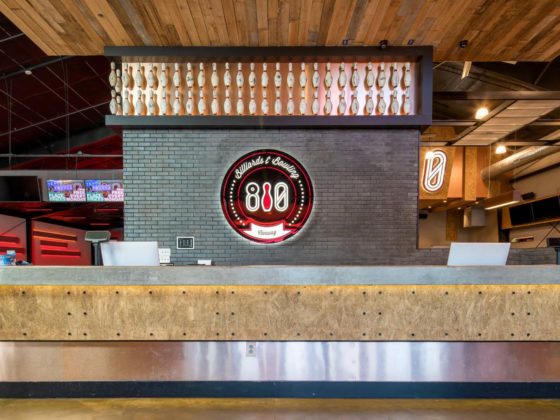 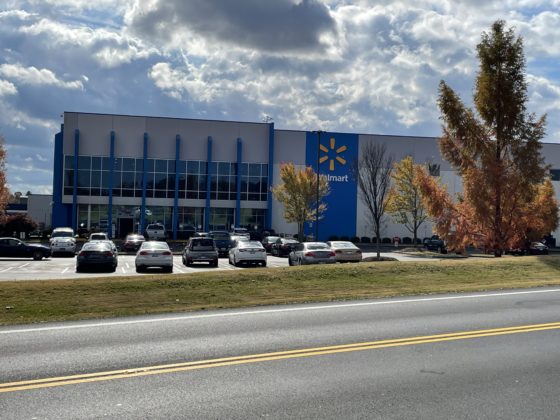 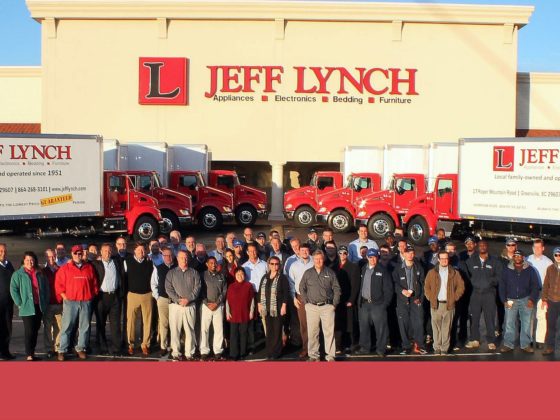 Milestone: Jeff Lynch is a legacy of family and faith for 70 years 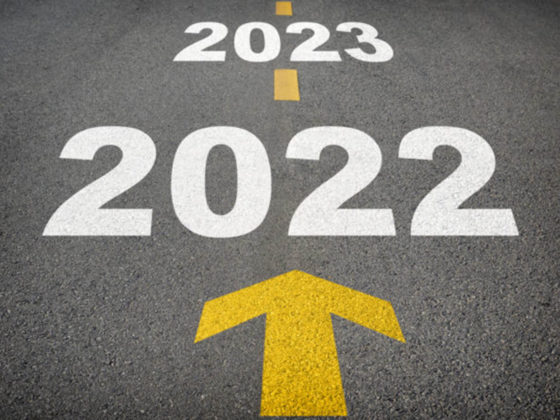 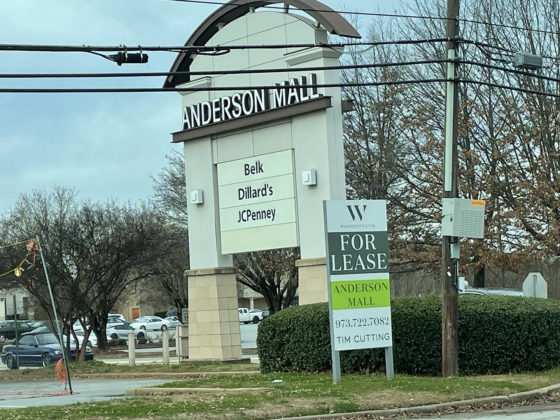 Anderson Mall goes for more than $5 million in online auction 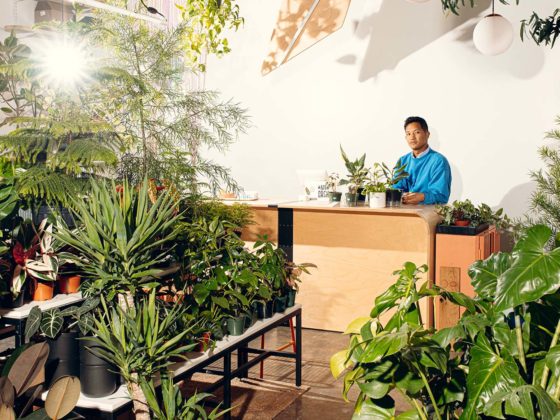 Growing together: Business owners defining the Village of West Greenville 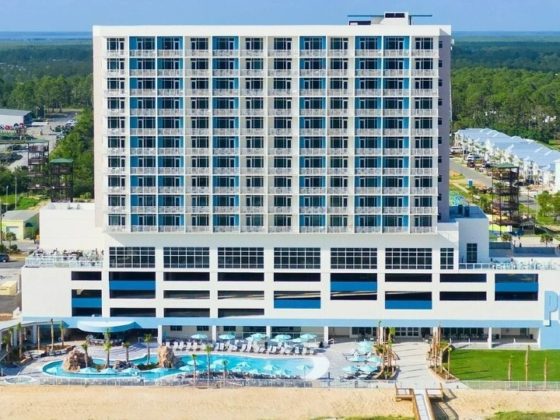 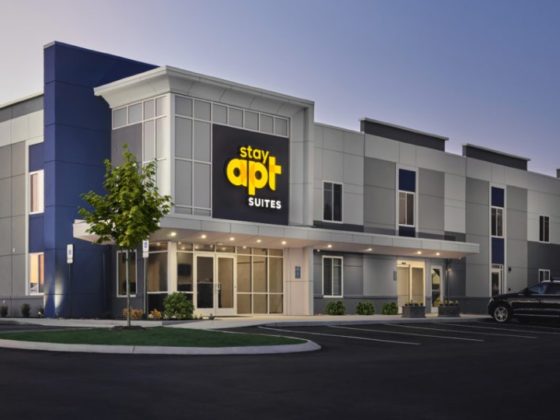