Greenville-based ChartSpan Medical Technologies raised almost $2 million in a second round of capital funding to build the firm’s engineering, distribution and marketing teams.

The company participated in The Iron Yard Digital Healthcare Accelerator in 2013, raising $1 million in post-accelerator funding and topping iTunes charts as one of the most downloaded medical apps in the country.

The new capital will be used to build the engineering, distribution and marketing teams at ChartSpan, which will be housed in the company’s new headquarters at the recently announced NEXT on Main facility in downtown Greenville. Since relocating to Greenville from Texas, the company has added 17 new jobs.

ChartSpan is an iPhone and iPad app that lets customers request, manage and send electronic health records. The app converts paper health care records to digital data with no manual entry and then extracts the data and populates each user’s electronic personal database.

The company plans to release an Android version of the app in the next few weeks.

“We wanted to change the way patients access their medical data, and that’s exactly what we’ve done,” Jon-Michial Carter, ChartSpan CEO and cofounder, said in a release. “We are moving the balance of patient data into the hands of consumers. We are excited about our future in Greenville.” 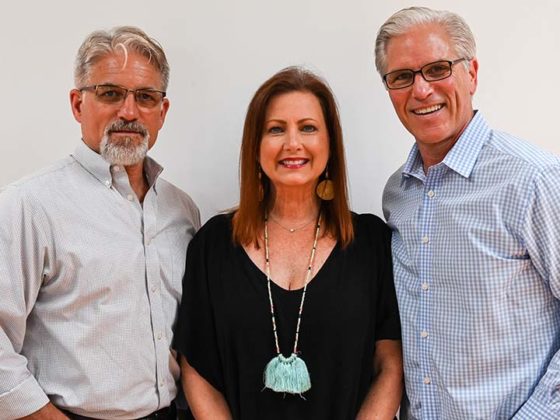 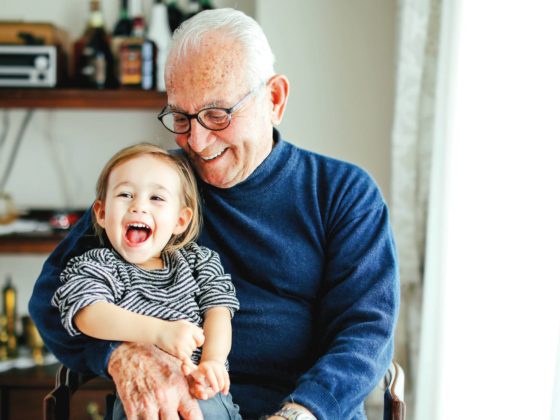 Alzheimer’s patients need a caring community, not just a building 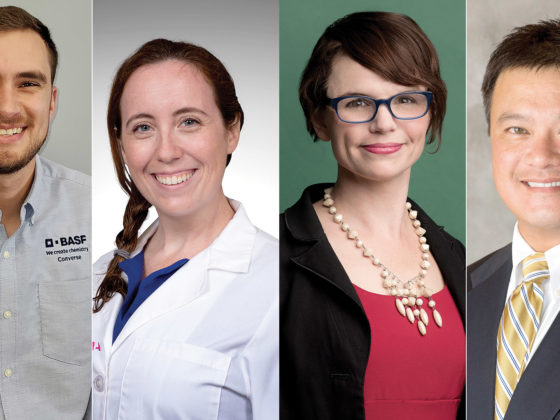 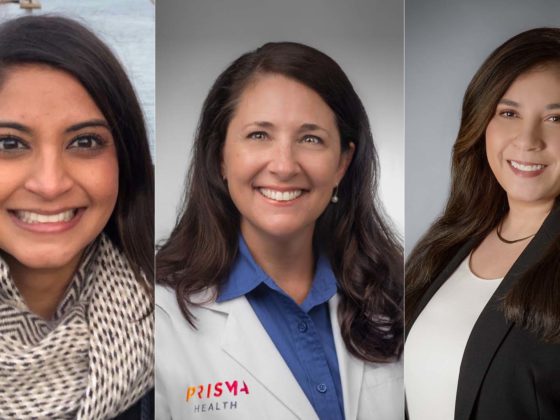 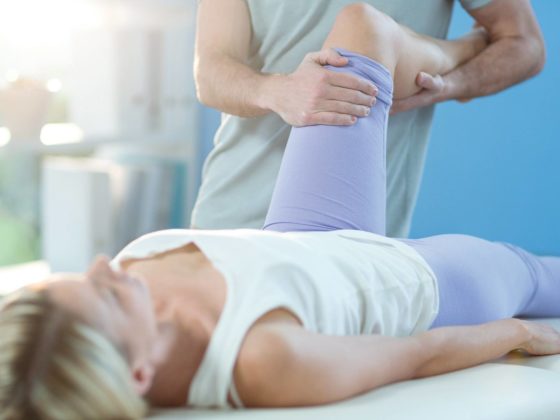 Stretching can lead to a healthier 2021 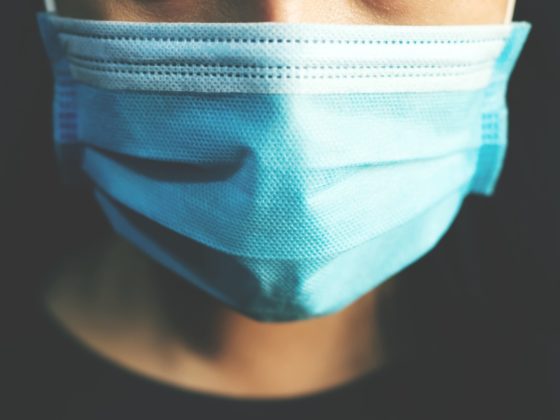 After a challenging year of COVID-19, what will health care look like in the Upstate in the new year?