An Upstate podiatrist hopes to step up his game with a new office in Spartanburg County.

Blaakman, who started his practice in 2003, said he has consolidated two offices in Duncan and Gaffney into the state-of-the-art facility, which is on an almost 1-acre tract beside the Veterans Affairs Outpatient Clinic.

“This has really been about 20 years in the making,” he said. “My goal has always been to get people better… Finding a central location for my patients was my main concern. Now I’m able to see more of them.”

He said the facility has plenty of space should he decide to expand or take on a partner.

The décor of the office is modern with a rustic touch. It includes synthetic flooring that resembles weathered barn wood, industrial-style lighting, chic furniture, marble countertops and bright paint colors.

“He was so good, I’ve got the whole family coming now,” Sarah Hughes said. “We like the new office.”

Blaakman is a graduate of the School of Podiatric Medicine at Temple University in Philadelphia. He practiced in Manchester, N.H., before briefly moving to Florida. He moved to Spartanburg to work for a hospital system, but ended up opening his own office.

Blaakman said he has built his business by forming good relationships with his patients.

“Obviously, this is a business and I want it to be profitable, but I want to help people,” Blaakman said. “Sometimes it isn’t great news, but I want them to know that I’m here for them.” 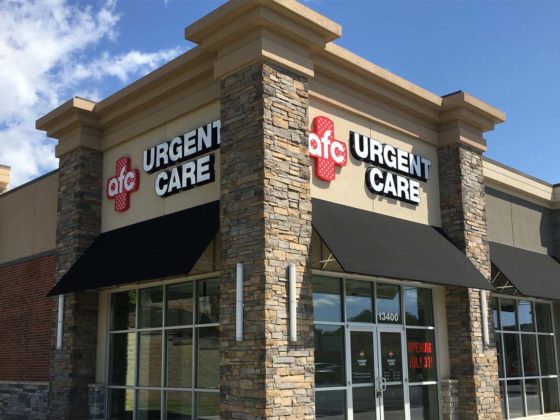 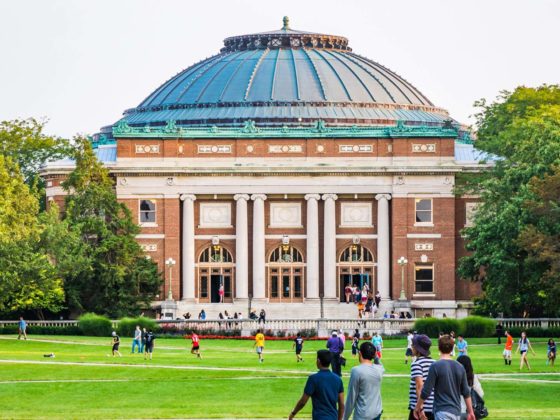 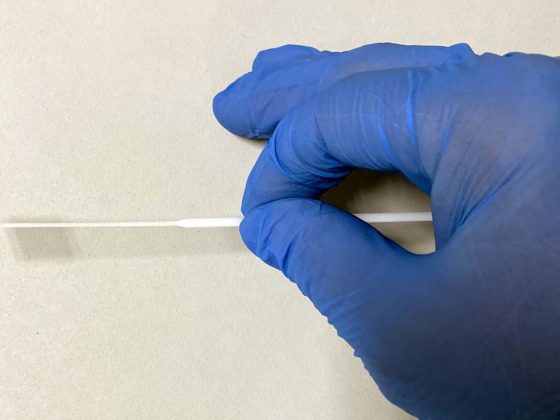 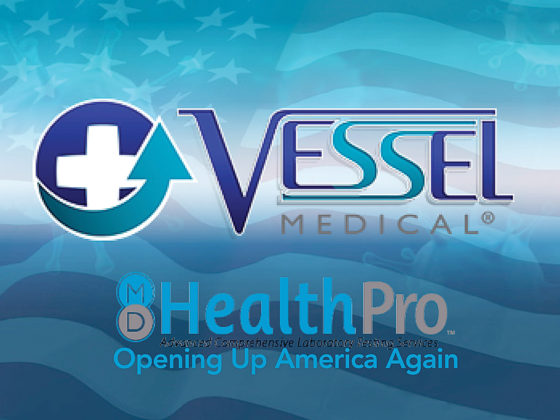 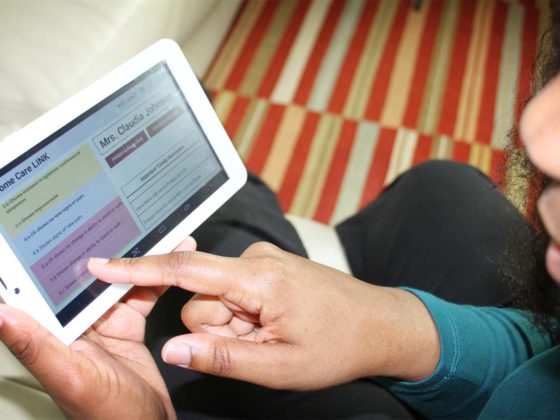 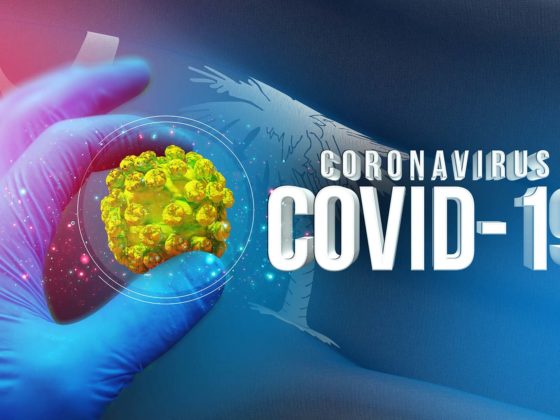