In each Parkway Products’ facility, a little prayer is displayed from when the company — which produces specialized molded products — was owned and run by the Willig family of Cincinnati, Ohio. In 2018, Parkway moved its headquarters from Florence, Kentucky to Greenville.

The prayer no longer represents religious affiliations, says Parkway’s CEO, Andrew Green, but it’s a reminder to welcome everyone in the company to support each other, including customers.

Parkway began as Parkway Patterns by Edward Willig and his sons Edgar and Donald in 1946. In 1964, the company, now celebrating its 75th year, became Parkway Products.

“Even though we’re no longer a family company, we continue to operate in that family-based culture,” Green explained. “You know, the Parkway family, if you will.”

“We have great people and we’re growing, and I think for the people that choose to make a career with us, that growth is going to offer a lot of benefits.” – Andrew Green, Parkway Products CEO

The company employs over 750 people in 11 facilities throughout the U.S. with another facility in Saltillo, Mexico.

Parkway today is a diversified manufacturer that offers a variety of products to industries including health care, automotive, aerospace, industrial and more. Green says Parkways’ customers come to them with the need to develop a needed part and Parkway will figure out what’s needed and develop it. 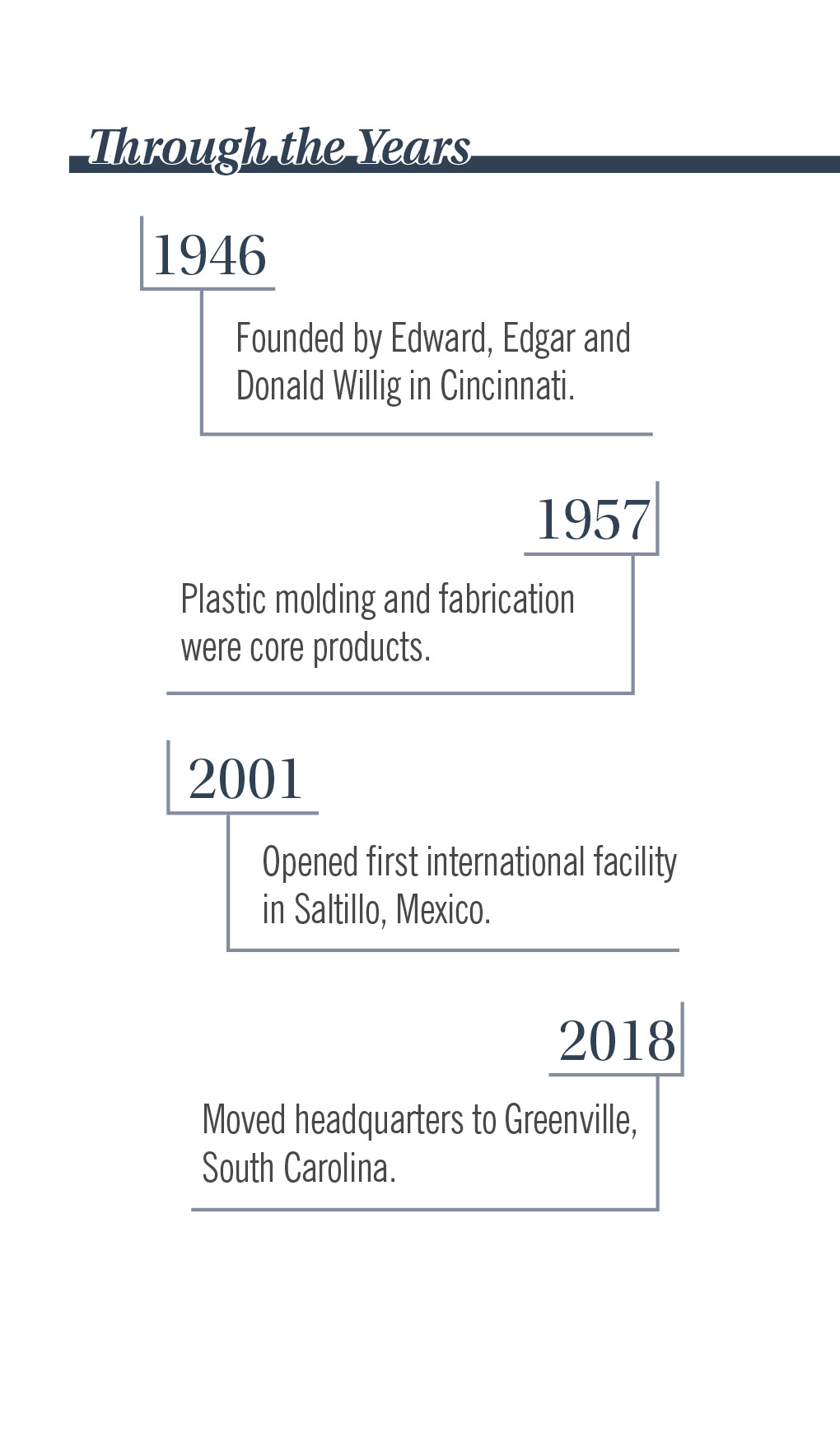 “We’re a custom molder of products so we don’t make generic products,” says Green. “We don’t make anything, for example, that would be a single-use type product.”

Sales are over $100 million annually, and the company makes about 35 million pounds of parts a year, according to Green.

The company now looks toward its 100th anniversary.

Green is confident Parkway can do it. With a balance sheet that is “the envy of the industry,” Green says they have a solid financial foundation to continue on. He also says the employees have made the company what it is today.

“We have great people and we’re growing, and I think for the people that choose to make a career with us, that growth is going to offer a lot of benefits.” 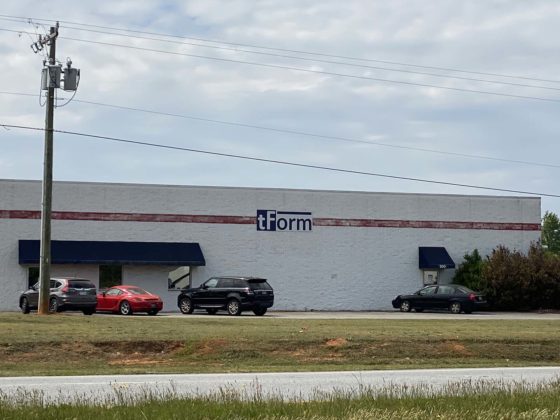