After School Plus, an after school program provider in Mauldin, completed its most recent renovation and expansion since moving to its current location at 255 Service Bay Road in 2015. The company has big plans for yet another expansion too.

The facility houses Greenville Gymnastic’s second location and DanceArts Greenville. In the recent expansion, new lunchroom, bathrooms, an entrance, two classrooms and tutoring rooms and a gymnasium were added, said After School Plus co-owner Jennifer Britt.

In addition to After School Plus’s expansion, Greenville Gymnastics is adding an extra viewing area as well as 9,600 square feet to their end of the building, making its space 18,000 square feet, while DanceArts has four dance studios and a new performance black box studio.

“The second phase of construction, Greenville Gymnastics and After School Plus’s gym started last year,” Britt said. “Our expansion was complete in January 2021 and Greenville Gymnastics will be complete in fall 2021. All programs were well received by the community, pre-COVID-19. After School Plus and DanceArts Greenville have been able to be responsive to the needs of families during COVID-19.”

Plans are underway to add a playground and outdoor space for the kids near the new gym and an outdoor volleyball court beside the building.

The owners have also submitted plans to the city of Mauldin for an additional building to be built on After School Plus’s campus.

“What I’m trying to do at the location is make a campus for a place for kids to go and have fun and do any activity they want to do there,” said After School Plus co-owner Pat Britt. “We have volleyball, ballet, gymnastics, art and guitar lessons.” 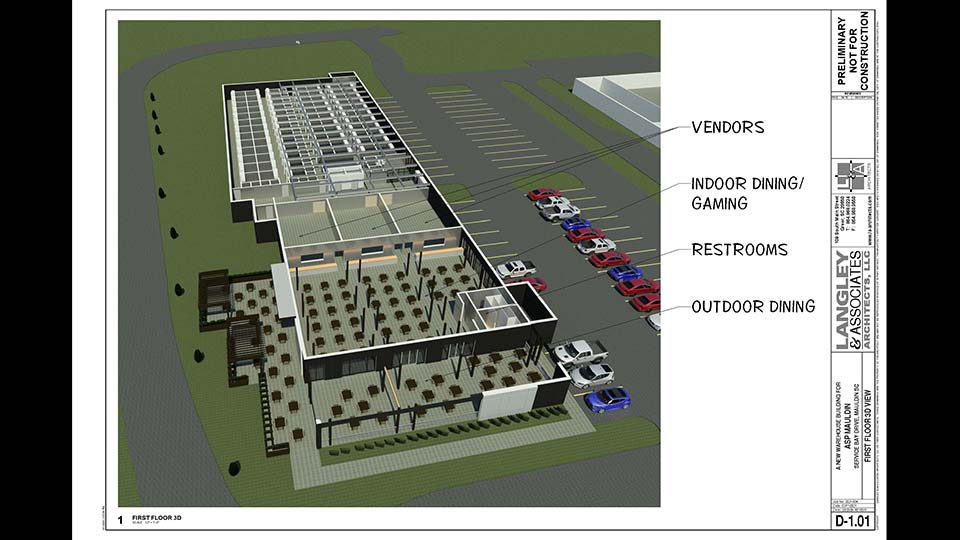 “The new soccer facility will be another activity kids can use but also it will be a place for adults to play soccer plus the food hall will allow the 50,000 people coming to our campus monthly a place to relax and grab a bite,” he said. “It’s a little bit different, but we are trying to fill a need in Mauldin. Mauldin doesn’t have a lot of restaurants and we are trying to change it [the city] from a drive-thru location.”

The planned expansion will be discussed at an April 27 public hearing. If it passes, the plans will go before Mauldin City Council on May 17.

Once approved, the Britts expect the new building to open Fall 2022. 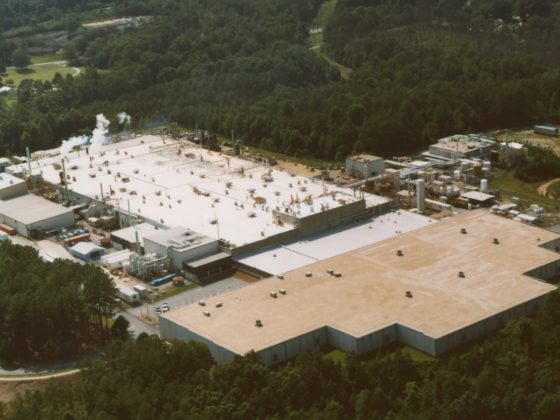 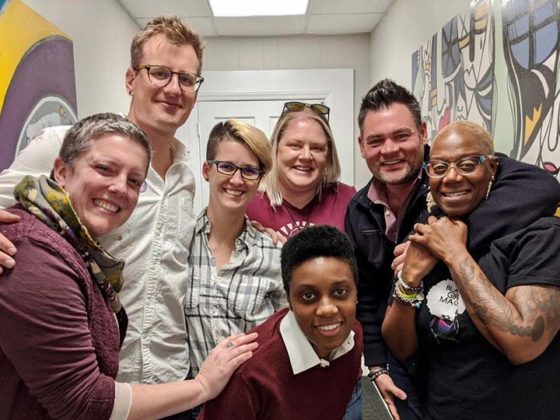