An iconic farm at the intersection of U.S. 29 and Interstate 85 in Wellford will soon be transformed by a $50 million mixed-use project being developed by North Carolina-based Evolve Companies LLC.

Evolve at New Hope Farm will involve construction of 280 one-, two-, and three-bedroom apartments on the 23-acre property and the redevelopment of two existing buildings into commercial spaces aimed at housing a cafe and a brewery.

According to John McDonald, development manager for Evolve Companies, the project centers on the historic nature of New Hope Farm, with its origins dating back to a royal land grant in 1774 colonial America. 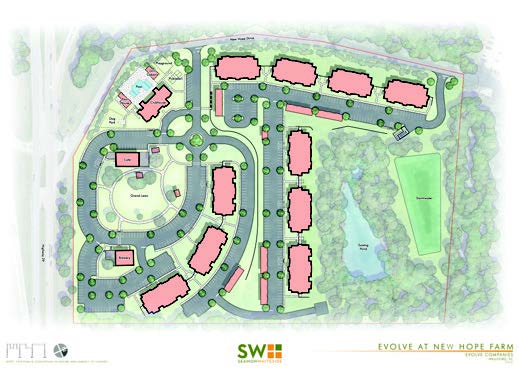 The existing main house dates from 1885, and McDonald says plans envision converting the structure to serve as a cafe or coffee shop. Plans also include converting the existing barn into a brewery or restaurant concept.

But the heart of the project will be a “grand lawn” green space that will include amenities like walking paths, a dog park, fire pits and a stage area to accommodate live music and movie nights. McDonald also says there are plans for a community garden, which in addition to historic markers planned for different locations on the property will honor the site’s more than 200 years of agricultural heritage.

He adds the idea is to create a welcoming space that is a destination, not only for residents but for members of the public.

“We really want to activate that area,” he says. “New Hope Farm is an iconic property on the Highway 29 corridor. We look forward to sharing it with the community.”

Initial site work has begun with an expected completion date for the project in the third quarter of 2023. SeamonWhiteside of Spartanburg is handling civil engineering for the project, and the architectural design is being done by Planworx Architecture out of Raleigh, North Carolina.

Evolve Companies LLC was named one of the top 25 largest builders in 2022 by the National Multifamily Housing Council, and the company has other projects underway in Simpsonville, Mauldin and Greenville. 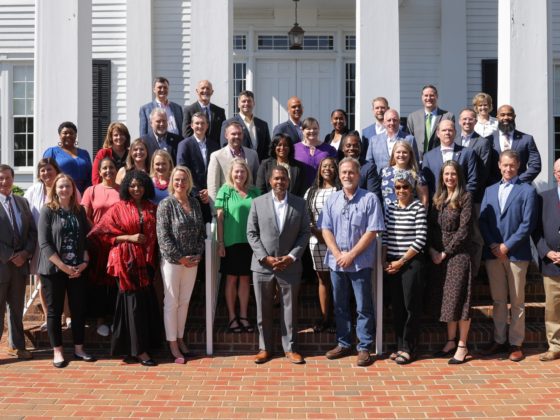 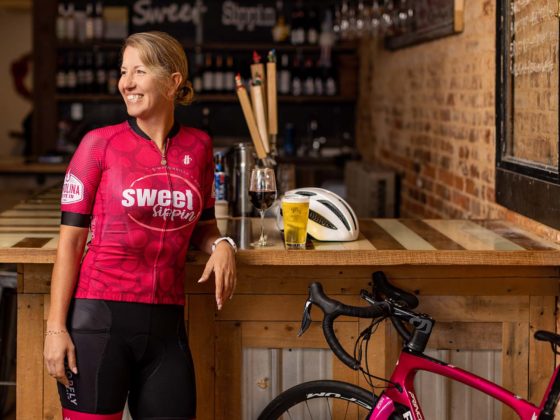