One in five women plan to start their own business in the next year, according to a Pearson’s Global Learners survey released in October, and these Upstate women share what led them into the entrepreneurial realm.

Self-taught chef McFadden thought Mo’Flavorz would stay side-hustle-status for a while when she registered it as a business in June 2020. Within months, however, she saw her data coordinator position for Prisma — which she’d poured her heart into for nine years — go up on a job website while she was at work. Talk about blindsided.

“I know that corporate America can make certain decisions without your consent. I’m not gonna be bitter about it. It’s not gonna solve anything … For me, it was the door I needed to walk through,” she shared.

Now, just over a year since going all-in on Mo’Flavorz , the commercial kitchen she’s built in Easley is busy. Michelin picked her to cater holiday meals for its entire 600-plus person plant this season, and the United States Patent & Trade Office confirmed in December that her Mo’Flavorz brand, which she also sells a line of sauces and spices under, is officially trademarked.

Gossett took layoffs at her med spa job as a sign to “just bite the bullet” and open her own place. She opened Alma Rose Med Spa, inspired by and named for her grandmother-in-law, last September alongside a physician who also was laid off early last year. The risk’s paid off so well they’re expanding to a space four times bigger in February.

“It was either go for it or play it safe and be mediocre forever. I wanted to set an example for my daughters to go for your dreams,” Gossett said. Her girls, 11 and 16, have had a direct role in the business, painting walls and putting sweat into it.

“We want them to have a hands-on role, so that they can develop their dreams and goals past us,” she said.

Anderson said her last workplace was “spectacularly awful,” spurring the thought “I’m either going to work for myself, or I’m going to quit being a veterinarian.”

Faithful Hearts Mobile Veterinary Service was borne from the pandemic when vet clinics limited those who could be present during appointments —  including  pet euthanizations. Anderson offers an alternative: She shows up anywhere within 90 minutes of her home and shepherds owners and pets through the process, providing ample time before, and after, in the comfort of their home or even their favorite park.

“The biggest thing is letting owners feel like they’re not rushed at any point,” she said.

Her services have become so popular that her husband quit his job to do her admin work while they drive to their 12 to 16 weekly appointments, ushering pets over the rainbow bridge.

Victoria Wharton, who’s cleaned houses and construction sites under the moniker Mess to Freshh since 2010, was motivated by the pandemic to create small business advisory firm The Boss Culture Network. Wharton guides clients, which thus far number in the 40s, through business basics like applying for an EIN and choosing the right bank account, and taps her partners to guide them through branding, budgeting, and bookkeeping.

“Through all the ways I’ve had to struggle with my business, I’m now a six-figure earner. I want to help people, but it has to be people that wanna do something with their lives. Everyone wants to make money, but not everyone wants to be an entrepreneur. There’s a lot of responsibility that comes along with it,” she said. 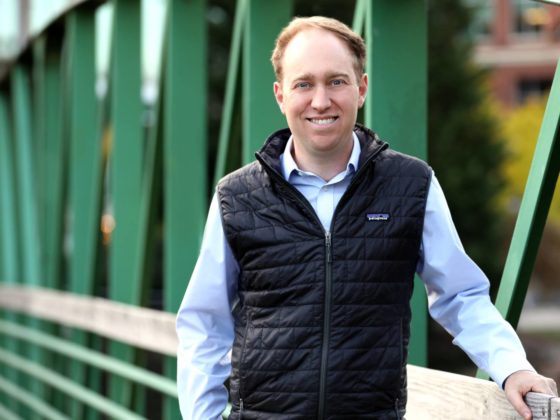 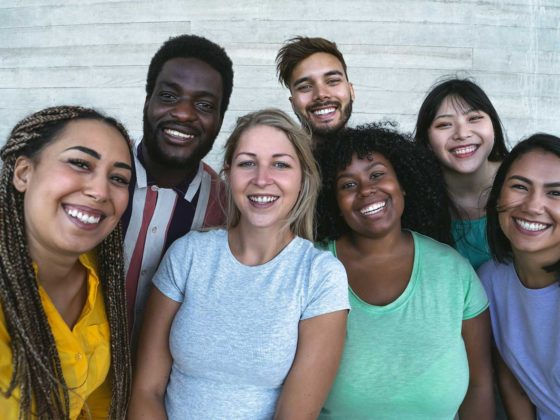 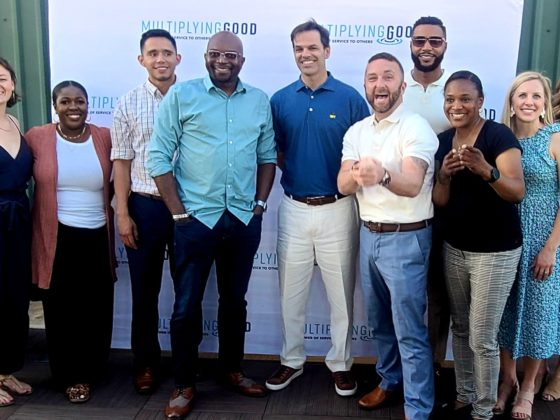 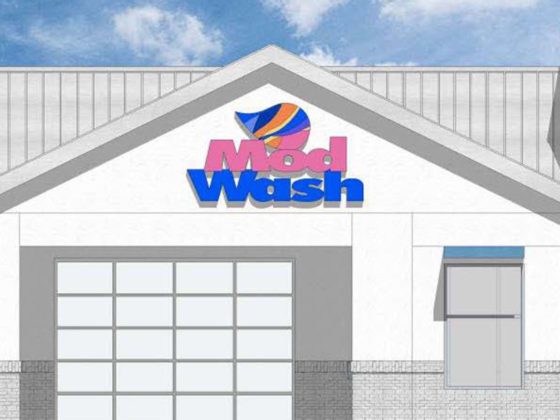 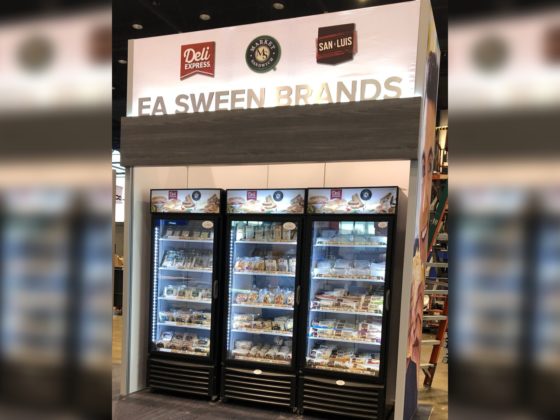 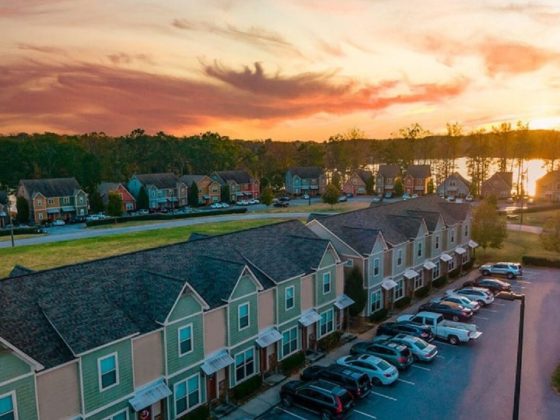 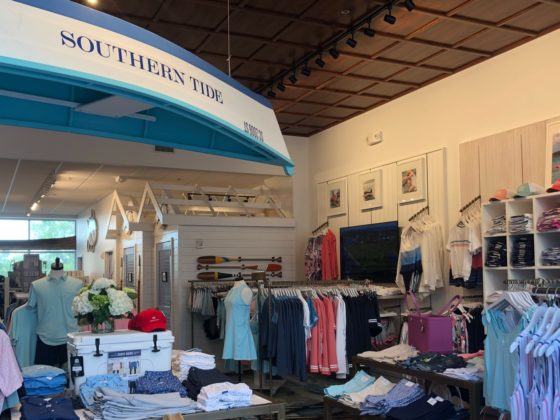