It seems to be a common problem when planting a kitchen garden. Once the plants spring up, wildlife may make a snack out of the homegrown vegetables.

After experiencing this multiple times, Upstate resident Susan Buser decided to work on a solution. 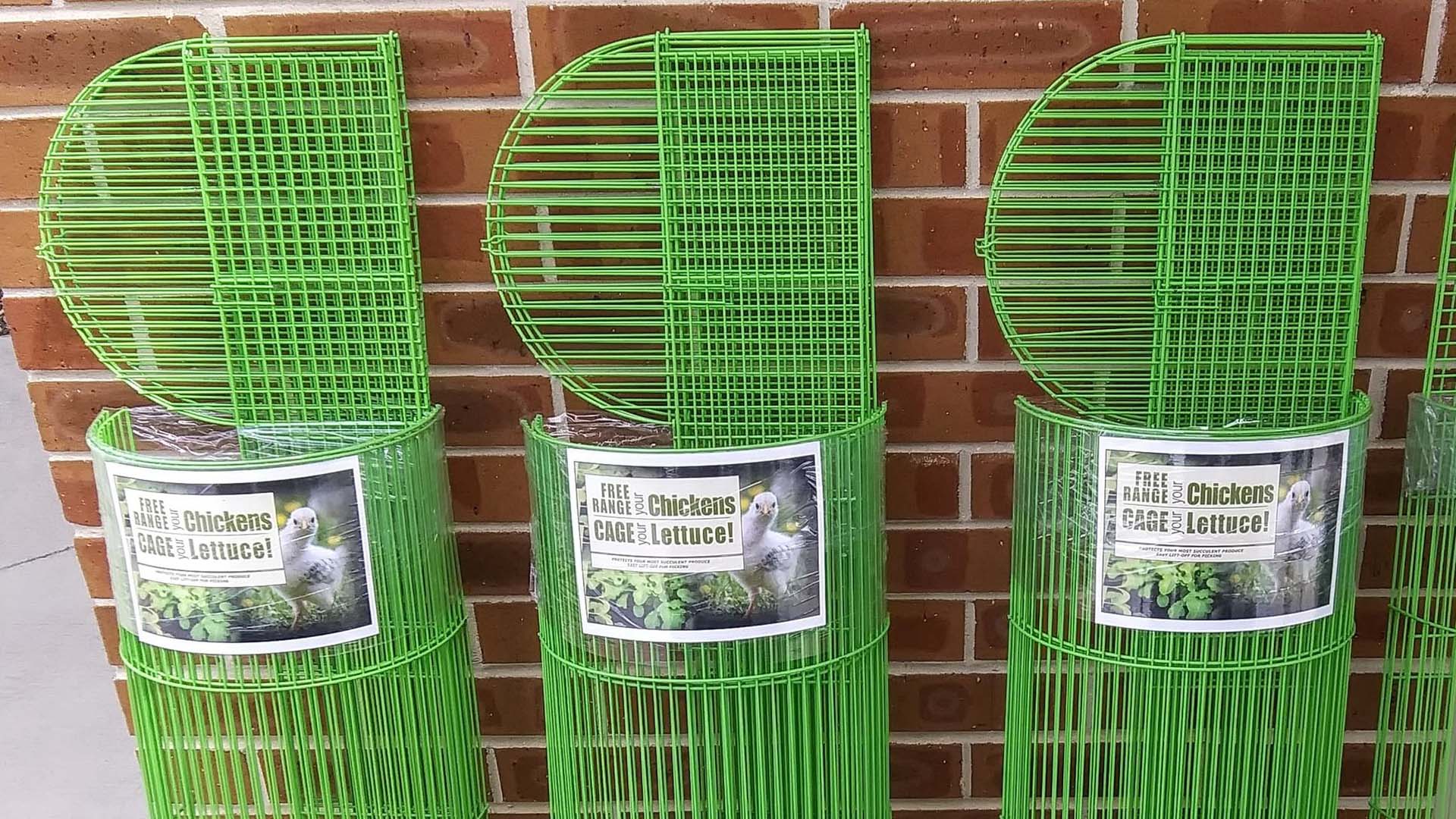 “I usually grow a row of tomatoes and I love using herbs in the kitchen,” she said. “I grow those and the lettuces and greens. No matter where I put my garden, the bunnies and the deer would get into the herbs and lettuce. I was trying to figure out how to put up a barrier to keep them out, [so] I started buying wire and making prototypes.”

After experimenting with various ideas, Buser created the initial design of the BunnyBuddy. She took her handmade wire prototype and showed it around to vendors such as Tractor Supply to gauge interest before trying to find a U.S. manufacturer.

“I spent three to four months trying to find a manufacturer in the U.S.,” Buser said. “I eventually had to go overseas because no one would make it here.” 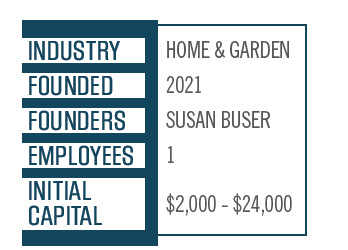 Once she located the manufacturer and shipped her original one-piece design to them, they made another multi-piece prototype with features to make the BunnyBuddy foldable, which made it less expensive to ship and easier to store than her first design, she said.

“No matter where I put my garden, the bunnies and the deer would get into the herbs and lettuce. I was trying to figure out how to put up a barrier to keep them out, [so] I started buying wire and making prototypes.” – Susan Buser

The finished painted steel product took eight or nine months to settle on before it was completed in fall 2019.

“It’s extremely durable but not heavy,” said Buser. “The dome part comes off and the four sides fold flat, so you can just stack it into a small box and store it away at the end of the season. It’s easy for a child or someone elderly to use in a small garden. This is a solution that allows you to enjoy local wildlife while growing your fresh produce for your family to enjoy.” 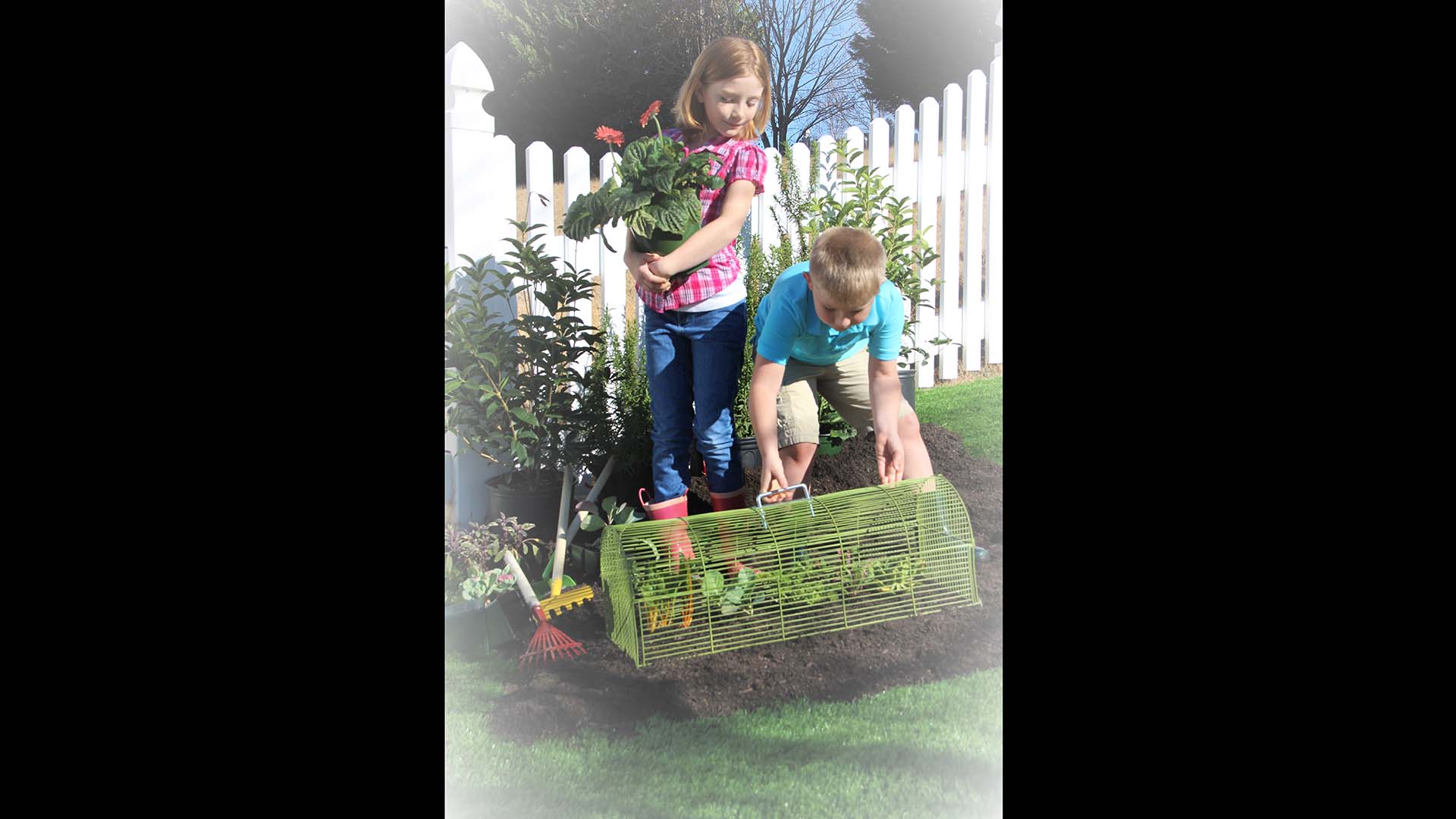 The BunnyBuddy officially launched on March 1 after Buser opted to delay its release due to the COVID-19 pandemic. The steel garden barrier is being carried in several stores outside of Greenville including Landrum Ace Hardware and A Gardner’s Cottage in Saluda, North Carolina. Buser also plans to initially release the product in Greenville stores at pop-up shops. Following the Greenville launch, Martin Garden Center in Greenville and Stagg’s Nursery in Taylors will sell the BunnyBuddy.