Entering the COVID-19 testing environment, Ralph Hulseman says, began when the White House requested manufacturers that could make emergency supplies for the pandemic do so in March. Hulseman and his team took up the call and began using Greenville-based Hoowaki’s friction technology to develop  nasal swabs used in COVID-19 tests.

“The swabs are a nice match,” says Hulseman, CEO and co-founder of Hoowaki. The company already made medical products that relied on friction like esophageal stents and implanted barrier films for surgery and pulmonary treatment.

Hoowaki, which is a mashup of the last names of its co-founders Hulseman, Greenville entrepreneur John Warner and University of Illinois, Urbana-Champaign professor Bill King, started in 2008 and emerged from the labs at Michelin. Hulseman ran the tire manufacturer’s sponsored research programs and collaborated with King. The idea that would become Hoowaki came from a project looking into understanding friction at very detailed levels, which has continued to be a focus of the company today and the products it now develops. Michelin allowed the trio to have access to the technology that began the company.

Due to its expertise in friction technology and their experience with medical implants, the team at Hoowaki saw two challenges in creating the swabs needed for COVID-19 tests. One, the swab had to be comfortable, since the testing swab has to go pretty far into the nostril and to the back of the throat. Second, how were Hulseman and his team going to implement a manufacturing plan for possibly millions of these swabs? 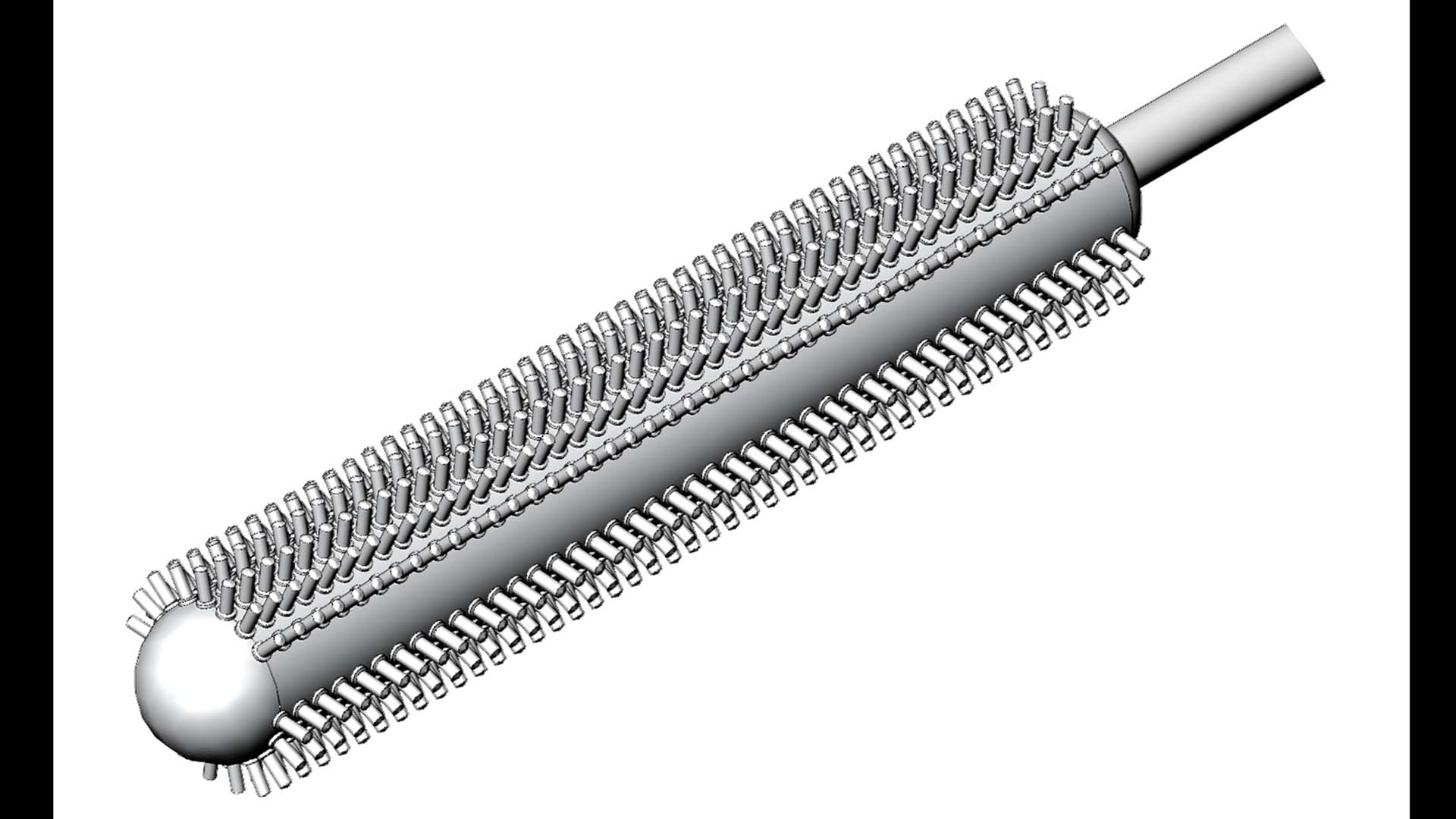 “We did many kinds of design iterations and brainstorming and came up with the injection molded design,” Hulseman says. Using this method, he explains, a complete swab for testing COVID-19 can be made in under 30 seconds. “The key thing there is those machines [to make the mold] are available at almost any company that makes medical devices worldwide.”

Hoowaki has partnered with a supplier in South Carolina, Hulseman says, but won’t divulge the company just yet.

The plan is to begin production on a large scale at the beginning of July. Hoowaki has already tested out the swabs with community partners. They’ve received orders for over a million swabs, according to Hulseman.

The initial rollout will be hundreds of thousands per week before increasing if necessary.

The important thing about the swab is that it works, says Hulseman. “It’s a functional equivalent of the leading swabs that are out there to use for COVID-19 testing, so it can be used with confidence. It’s comfortable, flexible [and] fully meets all the requirements.”