The yearly conference, which brings together entrepreneurs and venture capitalists focused on investing in the Southeast, will take place over three days, from Tuesday, Sept. 15 through Thursday, Sept. 17.

The decision to go fully virtual for the conference was a “creative solution” to meet the uncertainty of the moment, according to conference organizers.

“Not only does this strike the best balance between providing safety and spearheading new business initiatives, it has given us the opportunity to learn new ways of gathering and connecting companies to capital,” the NEXT Venture Pitch Committee said in a statement.

At the conclusion of the conference, a final winner will be chosen to receive the grand prize of an automatic bid to the Venture Atlantic Live Online showcase in October.

But the conference is more than just a competition. As in years past, each day will also feature deep-dive educational sessions and coaching from a collection of experts focused on advancing the entrepreneurial community in the Carolinas. These will come in the form of fireside chats, keynote speeches, workshops and panels to be announced soon, conference organizers said.

“Our entrepreneurs need to hear from people who have done this before, have seen it all and can help guide them in building and scaling their startup,” said Christy Ashkettle, NEXT Upstate director of communications and culture. “We want startups to succeed, and we are doing all we can to facilitate their growth.” 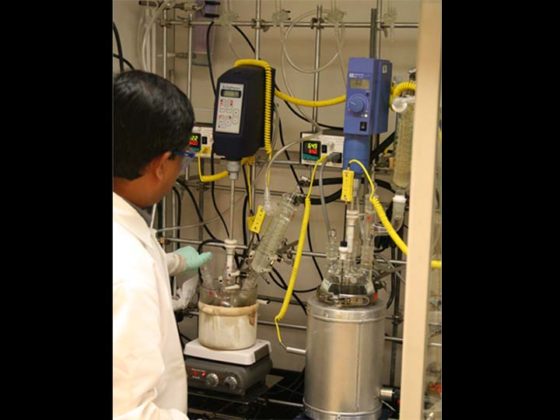 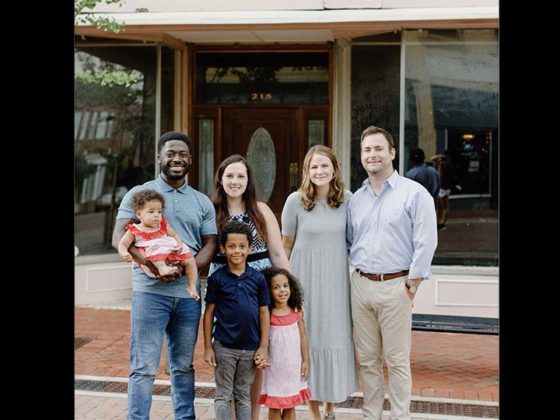