After retiring from his professional hockey career at 29, former Greenville Swamp Rabbits team captain Bretton Cameron did what any former athlete would do:

He started his own artisan porch bed swing company.

“I’ve actually always been into woodworking growing up,” Cameron said. “One day a friend asked if I could make her a porch swing. I built that, and then people went over to her house and talked about how much they loved it and said they were interested in one. From there, it just took off.”

Run by Cameron and his wife, Mahlon Cameron, Greenville-based Twenty Eight Eleven Company creates bed swings of various sizes, which are handmade and installed by Cameron himself.

Cameron, a native of Canada, said the business wouldn’t have started were it not for the support of Mahlon, who was born and raised in Spartanburg.

“She was adamant that I try and do this,” Cameron said. “After retiring, it’s hard to figure out what you’re going to do next. She pushed me along to start something different and just run with it.”

Cameron started playing junior hockey in Canada when he was just four years old. He spent eight years playing hockey professionally, including seven years with the Swamp Rabbit in Greenville, serving as team captain for the last four.

“Hockey has been an enormous part of my life,” he wrote in his retirement announcement. “To my various coaching staffs and teammates: Thank you for helping me develop as a person and a player.” 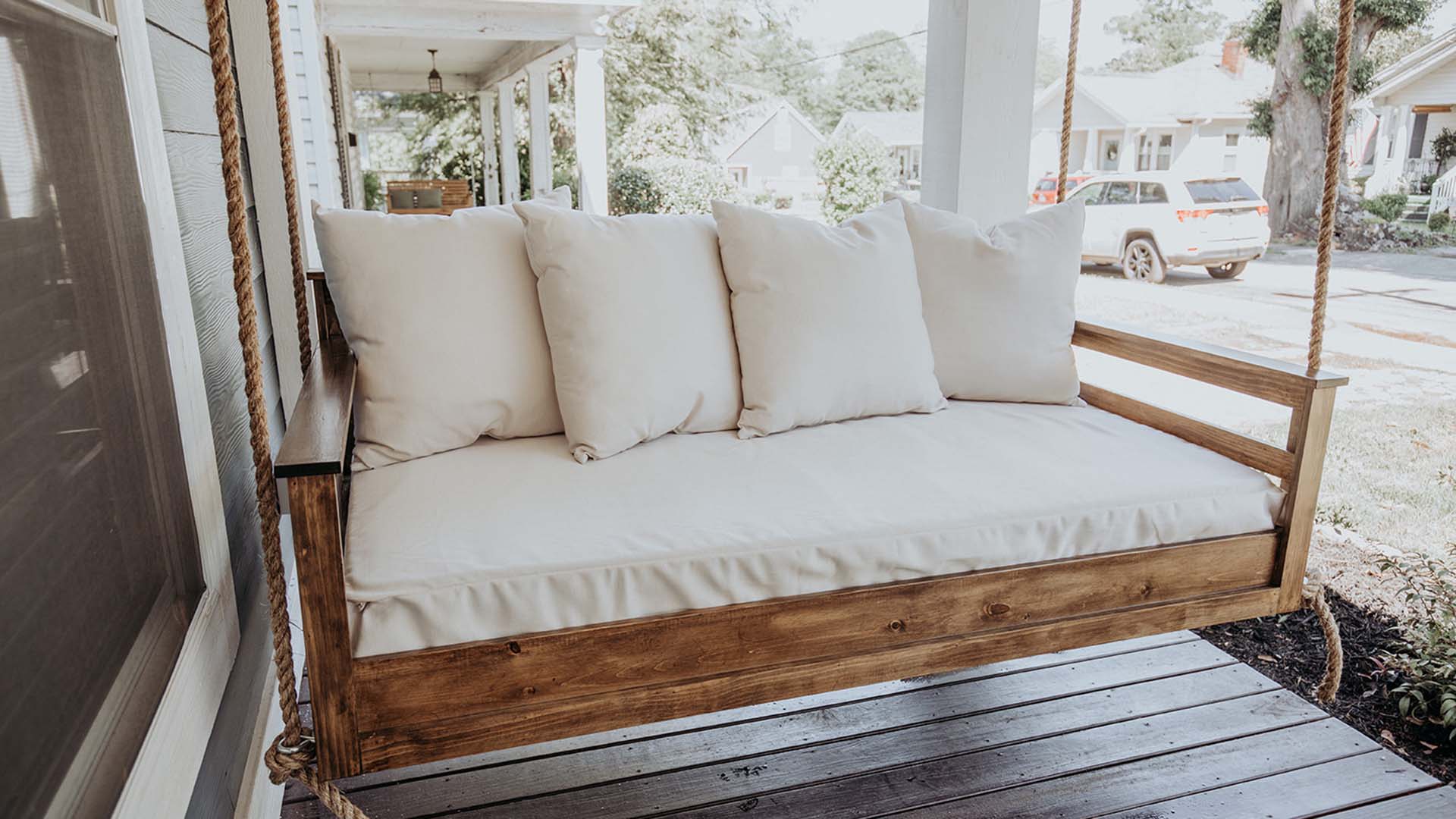 “He had a really difficult time with retirement,” Mahlon Cameron said. “Even the past two years, I feel like only just this year he’s really started to have renewed excitement with this company. It gives him that drive, something to work toward again.”

Cameron incorporated his past hockey career into the name of the company, with “28” being the number he wore when playing junior league hockey and “11” being his professional number — hence “Twenty Eight Eleven.”

And although he’s not playing professionally anymore, he said he’s now one part of a new kind of team, with him creating the product and his wife handling the marketing and promotion.

“It’s pretty obvious whenever it’s me writing something,” Mahlon Cameron said. “He would never write ‘y’all’ in a post. He may be in Greenville now, but he’s still just a little too Canadian for that.” 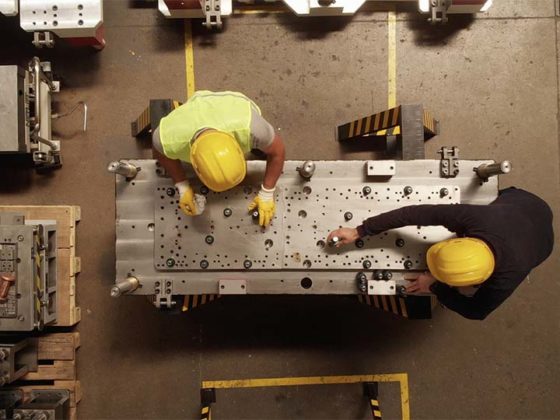