A Starbucks is set to open on Pete Hollis Boulevard in Greenville.

Currently under construction, the coffee giant’s newest store will be on the corner of Pete Hollis Boulevard and Echols Street, next to Hincapie Sportswear, according to planning documents submitted to the city in July.

“The project site is an existing asphalt parking lot that was (formerly) two businesses, which have been demolished for many years,” the application stated.

The half-acre site was previously owned by Rich Hincapie and sold for $700,000 in August, county property records show.

Starbucks opened 630 net-new stores in the U.S. in fourth quarter 2019 for a total of 31,256 stores, according to a company earnings report.

In the Upstate in 2019, Starbucks locations opened on State 123 and Blue Ridge Boulevard in Seneca; Clemson Boulevard and Interstate 85 in Anderson; Main and Montview streets in Spartanburg; and State 153 and Three Bridges Road in Greenville. 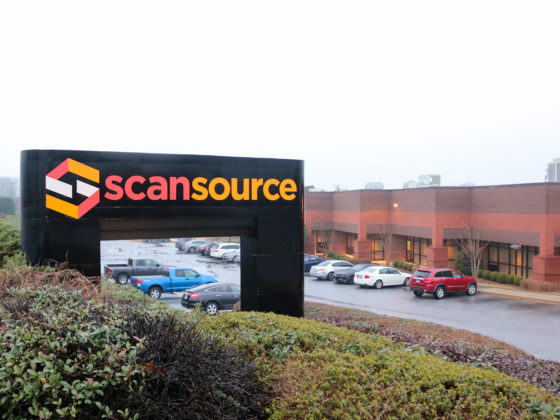