United Community Bank has been revealed as the previously unidentified company called “Project Spruce” that has been discussed by Greenville County Council.

A county council administrator released the information in a notice for a public hearing to be held on Tuesday, Feb. 2 at 6:00 p.m. regarding a fee in lieu of tax agreement by the county and United Community Bank.

According to county records, United — identified as Project Spruce — invested $30 million to receive the agreement. The investment is expected to bring in more than 200 new jobs.

More details to come next week in the Upstate Business Journal at upstatebusinessjournal.com. 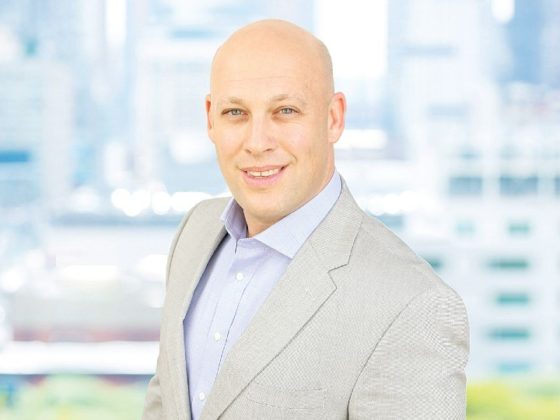 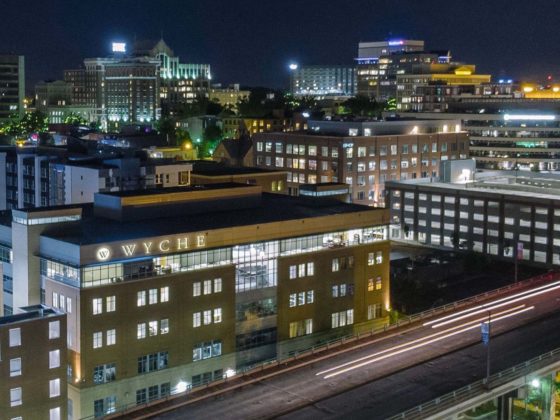