Wandering Bard Meadery is the latest business to join the food and beverage and creative collective at Hampton Station, 1320 Hampton Ave., near Due South Coffee Roasters.

The Mauldin-based company is moving its production facility and opening a taproom across from White Duck Taco Shop and Birds Fly South Ale Project.

“The atmosphere and vibe at Hampton Station is something we really like,” says co-owner Brian Daughhetee.

Currently, the meadery in Mauldin is operating as a production facility and has open houses only once a month. Daughhetee says it was time to change that and find a location that could accommodate regular, open hours to serve their customers rather than having to refer them to offsite retailers. The current 1970s, un-air conditioned warehouse is not the environment in which that would work.

“We are very excited to expand our mead production and distribution to include a full-time tasting room with light-fare food and entertainment while becoming a part of the Hampton Station community,” says Adam Daughhetee, Brian’s nephew and head of marketing and operations.

Mead is an alcoholic beverage made by fermenting honey with water. Wandering Bard Meadery takes that basic premise and builds on it but including fruits and spices to create a variety of flavor profiles.

The new taproom will include mead, ciders, wines and small bites that complement the beverage options.

Brian Daughhetee says the owners hope to open by June if construction moves along as planned. 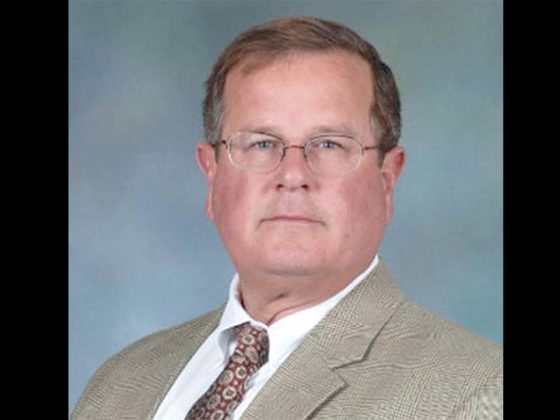 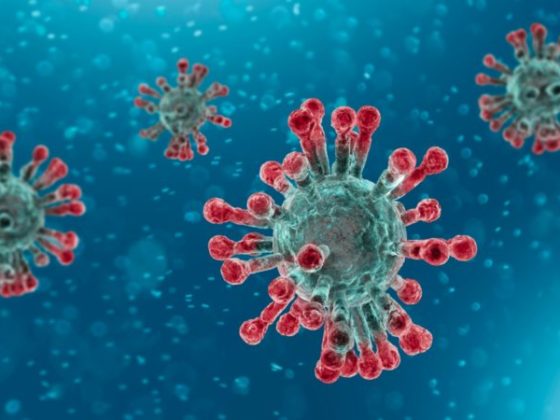