Barista Alley, a café located in downtown Greer, announced it is relocating from 125 E. Poinsett St. to 101 Trade St., the former home of BA Bennett & Co.

The café’s new space originally opened as Planters Savings Bank in 1911. It later became First National Bank of Greer before the building was bought and occupied by B. A. Bennett Insurance.

Since the historic building is being transformed into a restaurant, Barista Alley owners Andrew and Rebecca Carter are doing the following renovations: 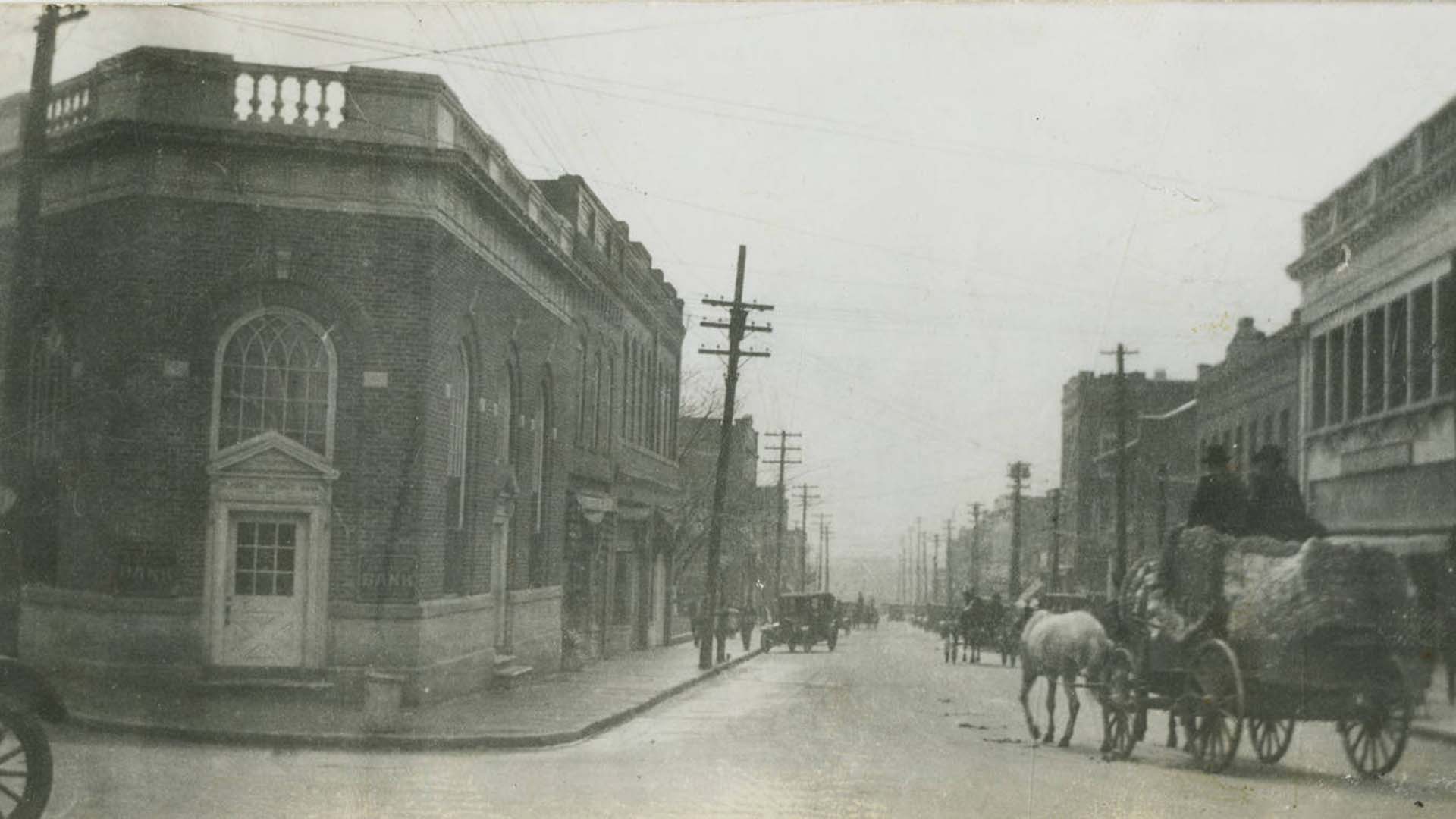 The Carters plan to keep the building’s original windows and doors, marbled walls and ceilings and plasterwork, which is hand-carved with multiple designs.

Barista Alley will expand its menu to include bagels in the morning, in-house pastries made daily, avocado toast and possibly some soups and sandwiches.

The café expects to officially move by mid-June. Barista Alley also plans to open its rooftop bar by Summer 2022. 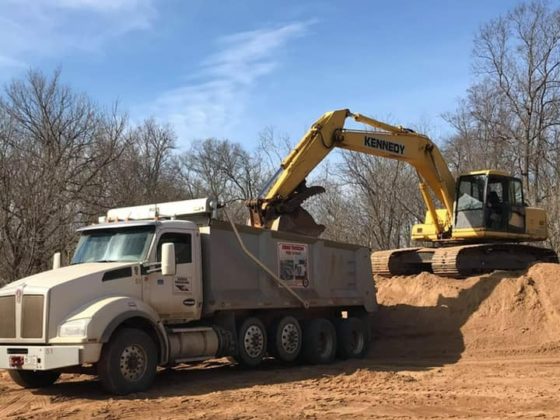