Love it or hate it, tax reform has arrived.

On Dec. 22, President Donald Trump delivered on his promise to overhaul the nation’s Internal Revenue Code when he signed into law H.R.1, known as the Tax Cuts and Jobs Act of 2017.

The Republican-led legislation is the first comprehensive rewrite of the code since 1986 under President Ronald Reagan.

While its passage has polarized the public, the bill features provisions Republican leaders believe will give Americans a boost and help businesses of all sizes grow, invest, and create jobs.

And it’s the latter that has Upstate business leaders enthused about its potential to ignite economic development across the region and South Carolina.

For instance, the bill reduces the federal corporate tax rate for businesses from 35 percent to 21 percent.

When coupled with the average corporate income taxes levied by individual states, U.S. businesses were previously taxed at 38.91 percent, according to the Tax Foundation, a nonprofit, independent tax-policy organization.

That is the fourth-highest rate in the world behind the United Arab Emirates (55 percent), Comoros (50 percent), and Puerto Rico (39 percent).

The Tax Foundation said it expects that the new legislation, during the next decade, will boost the nation’s gross domestic product by 1.7 percent and wages by 1.5 percent, while creating 339,000 jobs.

“This is positive news for a number of industries,” said Brian Gallagher, vice president of marketing for Greenville-based O’Neal Inc., an integrated planning, design, and construction firm.

“The lower corporate tax rate means there’s more money for [companies] to invest in their businesses,” added Gallagher, who is also the outgoing chairman for the Associated Builders and Contractors of the Carolinas, an organization that represents more than 500 members in North Carolina and South Carolina. “For manufacturing, which is a big industry here in the Upstate, it’s really vital for companies to have the capital to invest in new facilities, expansions, equipment, and to hire new people.”

For individuals, the bill ushers in a number of changes, such as increasing the standard deduction, increasing the child tax credit and creating a new family tax credit, and establishing a 25 percent maximum rate on the business income of individuals.

In addition to slashing the corporate tax rate, the bill has some provisions for businesses that include the following:

-Allowing increased expensing of the costs of certain property

-Modifying the taxation of foreign income

Most of the provisions went into effect Jan. 1.

Gallagher said it’s most likely that large public companies will use tax savings to repurchase shares of their own stock, which he said probably won’t have a big impact on the Upstate.

But he added that there’s a high probability that small to midsize companies, manufacturers in particular, will use the additional capital to invest immediately.

That could translate into Upstate companies expanding, purchasing equipment, and hiring.

The bill also allows businesses to write off capital investments as deductions the year in which they are incurred, instead of depreciating them over several years.

Gallagher said another provision of the bill that could generate growth in the Upstate is one that allows businesses a one-time opportunity to repatriate corporate profits earned and held overseas at a 10 percent tax rate.

With the deduction of state and local property taxes capped at $10,000 under the new plan, Gallagher said South Carolina could become an even more attractive place for businesses to open new facilities or relocate their operations and employees.

“We’re moving in the right direction,” he said. “It’s certainly going to make us more attractive as a destination — a place where companies want to come and invest. … We’re a business-friendly state with local communities that like to partner with international companies. I think it all bodes well.”

Robert Maynard, founder and CEO of the Charlotte, N.C.-based breakfast-and-brunch concept Famous Toastery, which opened its first Upstate location in Greenville earlier this year and plans to open more in the region, said he is in favor of the new tax plan.

“For small-business owners, the market going to 25,000 means nothing,” Maynard said. “They don’t own shares of McDonald’s. … [Tax reform] can be the change we’ve all been looking for. We need momentum. Small business is the backbone of this country. Apple, Starbucks, and McDonald’s were all small businesses. Small businesses need more incentives to take risks.”

Maynard said the restaurant industry has been under immense pressure for the past few years from new National Labor Relations Board rules, Department of Labor overtime rules, the Affordable Care Act (also known as Obamacare), and the ongoing battle to increase the minimum wage.

“I look at it this way: If it doesn’t pass and there isn’t a major change, business is screwed,” he said. “There is a relief that there’s not more regulation coming. For a small business, every dollar counts. This puts a cork in the drain of regulation. Is it the end-all, be-all? I don’t think so. There’s still work to be done. But it doesn’t matter what side of the aisle you’re on. The reality is if you have more money in your pocket, you have more money to invest in growth and creating new jobs.”

Maynard said he believes tax relief for individuals could boost consumer optimism and sales that will also benefit small businesses.

“I think it’s a farce to say that something like this happens and it changes everything,” he said. “What I’m seeing is a cautious optimism. It will help in the short term. It will help businesses reinvest, pay extra bonuses. You’ll see more of that.”

The franchise industry is another sector in the Upstate that could benefit from the tax reform.

“Anytime you can lower taxes for business, it’s going to increase not only the bottom lines for owners but their ability to do things with that capital,” said Sean Fitzgerald, chief development strategist for 1851, a content marketing and franchise development solutions provider.

“It will be great to see how [tax reform] impacts the franchising industry and with people starting businesses,” Fitzgerald added. “Under the previous administration, the franchise industry saw a lot of pressure. The perception was that franchises are large corporations. In fact, these are local small-business owners who are impacted tremendously. … I think this will help tip the scales a little bit.”

Fitzgerald said new franchisees could be attracted to the market if they believe their businesses will succeed.

“Anytime any party can do something that helps small businesses, it’s going to help the economy,” he said. “So much job creation is through small business. … For a franchise owner, if their business succeeds and grows, they’re going to hire more people and elevate existing employees, which creates opportunities for people to advance. … I’m optimistic this will be a nice shot in the arm for business owners across the country.”

Here’s a selective breakdown of the changes in tax law set to occur under the tax code rewrite bill, H.R. 1, and how they may impact Upstate individuals and businesses.

No change from current law

Treatment of deferred foreign income upon transition to territorial regime

No change from present law

Source: CQ Roll Call, an Economist Group business, that connects advocacy, legislative tracking, and news and analysis for access to all parts of the policy process. 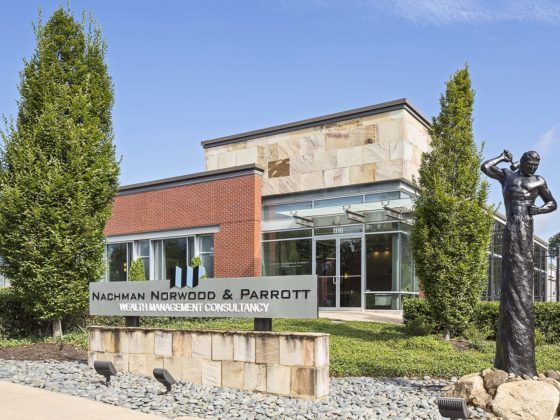 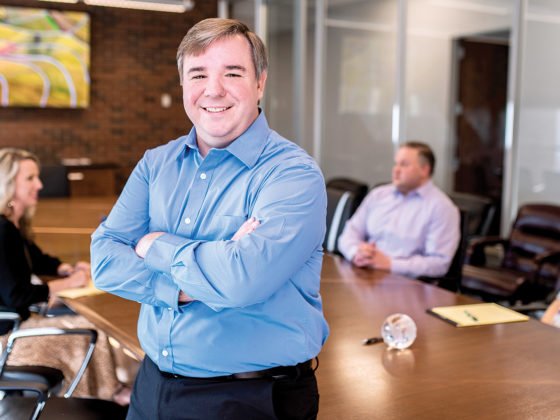