South Carolina’s jobless rate has fallen to 5.1% with more than 133,000 people statewide still receiving unemployment benefits, according to newly released data from the state Department of Employment and Workforce.

The state’s unemployment rate decreased from 6.4% in August to 5.1% in September, which is an “impressive decline,” Dan Ellzey, DEW’s executive director, said in a release.

“However, what our agency is hearing from the business community is the urgent need for workers. While we know a lot of businesses suffered layoffs during the pandemic, industries have ramped back up, and several are experiencing a boom,” Ellzey said.

Nationally, the unemployment rate declined from 8.4% in August to 7.9% in September.

The agency has paid out a total of $4.4 billion in benefits since March 15.

“We urge anyone who is without work to go to jobs.scworks.org, where they can search through tens of thousands of jobs, or visit scworks.org to find an SC Works center near them to explore the resources available in their local area,” Ellzey said. 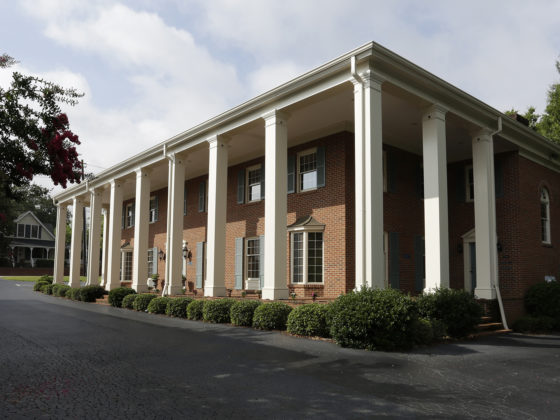