The story of Jon Farah’s company, RE-EL, started with a jump into the Google rabbit hole at 2 a.m. trying to understand what causes razor burn and how to effectively decrease it. That rabbit hole led Farah to create a company to help men (and women) with their own razor-burned skin.

It was during that initial Google dive that Farah discovered about 50% of men in the U.S. suffer from razor burn after shaving. The condition, called pseudofolliculitis barbae, was something he had struggled with for years, the Greenville-based entrepreneur says.

“I spent almost $150 trying out everything from, you know, the shaving foam that you bought on the shelf at the grocery store to high-end shaving creams and products that women’s skin care brands were making at the time and just trying to find something that worked,” Farah remembers.

Farah experimented with a variety of formulas. Like his search for razor burn relief on Google, he turned to another internet powerhouse, China’s global manufacturing website, Alibaba, to find a formulation partner in China. He eventually found a partner and began working to perfect his shaving cream formula. Thanks to the company he hired, Farah eventually found the perfect solution in two key ingredients: shea butter and cetearyl. Farah says that RE-EL’s products are to international standards and aren’t tested on animals.

RE-EL then had its two flagship products: the Shave Cream and Aftershave Balm the company sells on its website today. The company officially launched in 2019. Farah says the name RE-EL is a play on the word “real” since the product is “the real thing.”

The company has found that men 20-35 are the target range for the products, though Farah says some customers have said their female partners have been using it as an all-purpose shaving cream.

“Adding a safety razor to the shaving process drastically reduces friction and tugging compared to six-blade razors,” Farah says. A safety razor is one with a protective part between the skin and the blade. He claims that with the RE-EL razor is also much more cost-effective per shave than standard razor packages men buy in the store.

“In the two weeks following, we saw an increase in website sales of 277% and an increase in visits of 595%. For us, results like these show men are looking for a real solution to razor burn. They’re willing to make an unconventional change to find it,” he says. 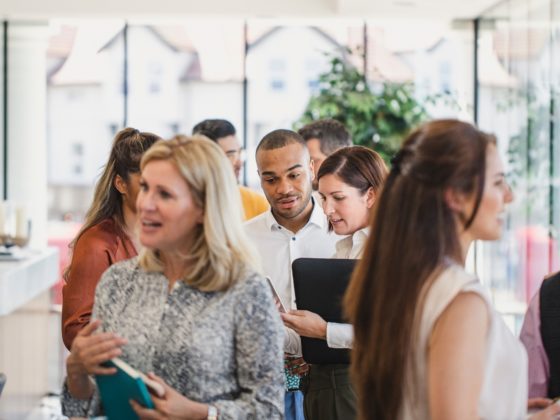 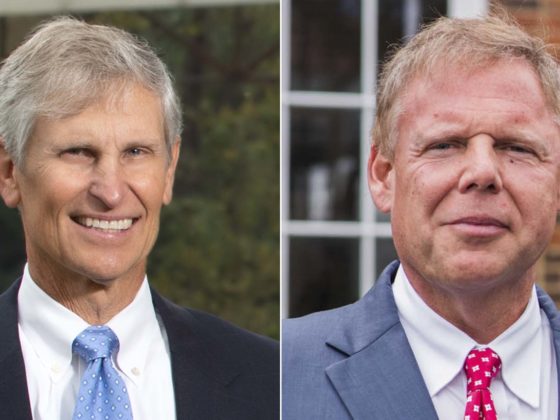