The Mailroom Barber Co. location at 1256 Pendleton St. in the Village of West Greenville has rebranded and will move just around the block.

As of Thursday, Dec. 5, the shop is known as The Oxford Barber Co. under the same owner, John Redgrave. The new location hasn’t yet broken ground, but Redgrave has signed a lease for the entire first floor of the new construction project by Henry and Harrison Horowitz at 578 Perry Ave.

The new 2,092-square-foot, two-story building will be constructed on land next to Kuka Juice, with groundbreaking expected in January and completion projected for early summer. The Oxford Barber Co. will occupy the 1,046-square-foot first floor.

“I wanted to open strong and have a strong base,” Redgrave says of the partnership.

Now the two companies have chosen to part ways on good terms, and Redgrave says he will continue to carry the Mailroom Barber retail line.

Redgrave says the move, with three times the square footage, will allow him to create a high-end gentlemen’s experience while still maintaining a reasonable price point. He plans to expand from four chairs to as many as eight and is currently hiring skilled precision barbers. Spa-like services and packages and a complimentary Scotch bar will also be available, while precision barbering will remain the primary focus.

“We’ll be adding a lot more of an experience factor,” Redgrave says. 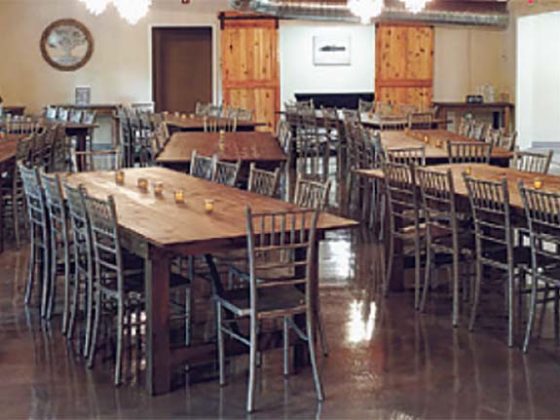 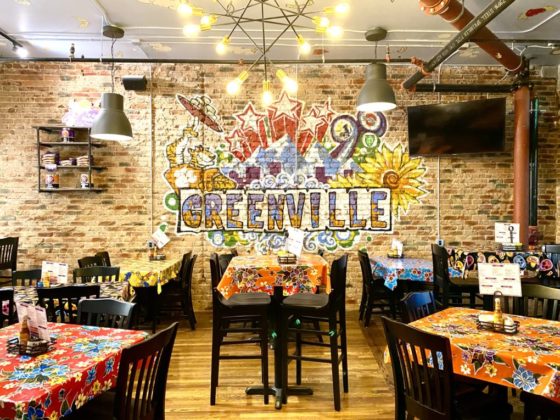 Flying Biscuit Café to open in downtown Greenville on Dec. 23 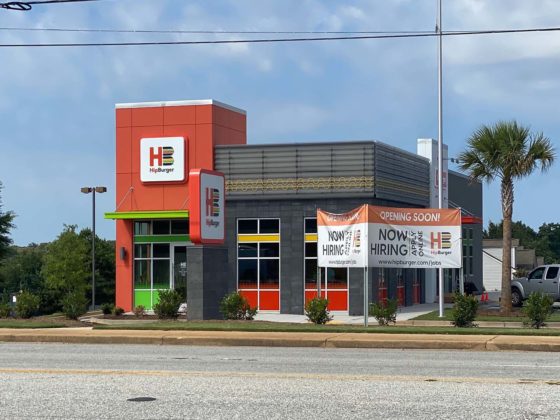 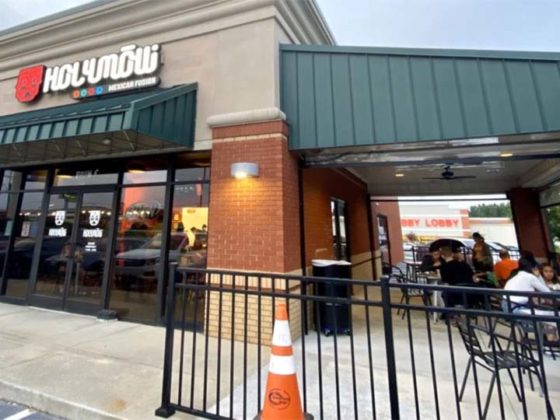 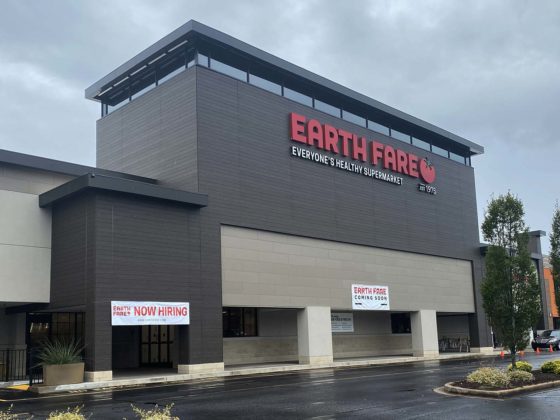 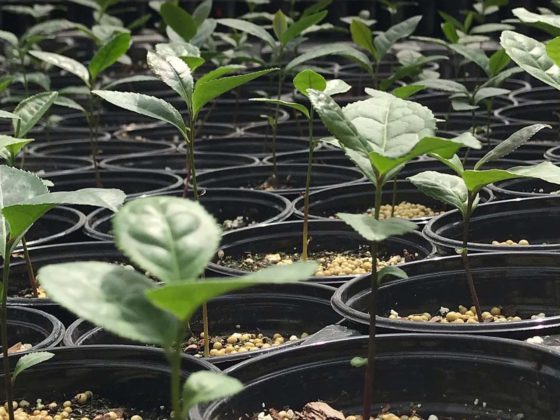 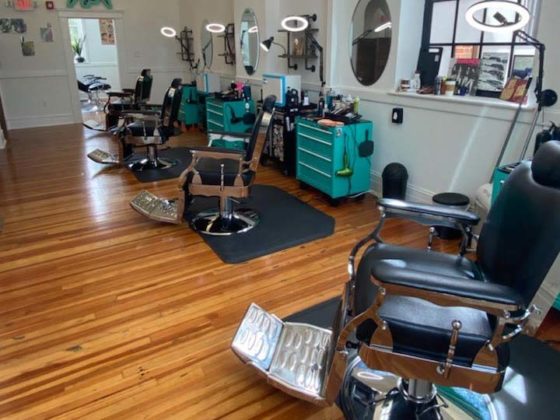