The carmaker’s Upstate facilities produce two of the company’s plug-in hybrid electric vehicles, the BMW X3 xDrive30e and BMW X5 xDrive45e, according to an email provided by BMW.

“We have produced the X5 PHEV for several years and started production of the X3 PHEV in December 2019,” said Steve Wilson, spokesperson for BMW. “Despite the COVID crisis last year, Plant Spartanburg produced more than 47,000 plug-in hybrid X3s and X5s.”

“Production of these two electrified BMWs will increase in 2021,” he said.

Wilson declined to comment on potential new models being produced at BMW’s Spartanburg facility. He said the company does not comment on future models or where those models may be produced.

In a press release on Jan. 15, Pieter Nota, member of the Board of Management of BMW, said the company’s leadership was optimistic about the new year. “We want to increase sales of our electrified vehicles by more than half in 2021. This underlines the importance of electromobility as a major growth driver for our company,” Nota said. 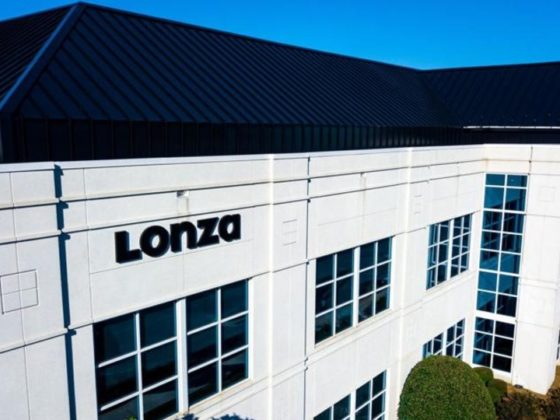 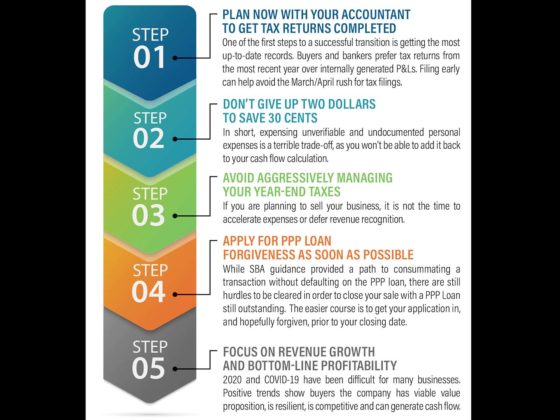 Preparing your business to sell in 2021