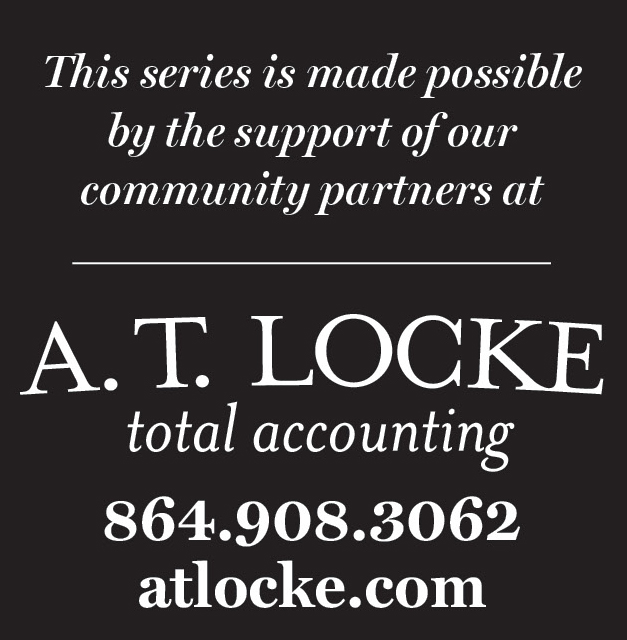 The idea to start a company that could revolutionize how we think of recycling and how we actually recycle emerged out of a paper Zebulon Parsons wrote while studying for his masters degree in supply chain management in Dublin, Ireland.

The Upstate native and Clemson University grad, 28, wrote his essay on bricolage, a term that Parsons describes as “taking the odds and ends together in a creative way that restores value to something.”

While Parsons was living and working in Australia, the initial steps toward what would become Bricolage Dynamics began. He thought of a previous company he worked for that made a lot of byproduct, stuff that they just dumped — thousands of dollars worth. How, Parsons thought, could you get the byproduct and not just throw it away? How could you harness it?

In 2017, Americans created over 267 million tons of solid waste, according to the Environmental Protection Agency. That means we produced about 4.5 pounds of solid waste a day. Out of that 267 million tons, only 67 million was recycled. To compare internationally, Germany recycles almost 70% of its solid waste, pretty much double what Americans do.
The Upstate recycled at a rate of 26% from July 1, 2017 to June 30, 2018, reported the South Carolina Department of Health and Environmental Control. Greenwood County recycled at 37% while Union County recycled at a rate of only about 6%. Across the state during that period, the recycling rate fell from 28.7% to 28.1%.

The Environmental Protection Agency estimated that South Carolina disposed of more than 630,920 tons of recyclables in fiscal year 2018.

“More than $68.4 million of potential revenue from the sale of these recyclables was lost,” the South Carolina Department of Health and Environmental Control reported last year.

Parsons and his company are looking to retrieve that lost revenue by going after glass.

Greenville hasn’t recycled glass for a few years now, which is a trend Parsons says he saw when he started studying recycling behavior and patterns across the U.S.

A single-stream recycling system is based on collecting recyclable items together, taking them to a recycling facility and then separating the types of recyclables out. This system is the most popular across the country. In a multistream system, there’s no mixing of types of recycling — each recyclable is placed only with its type. It’s the difference between the two that has caused cities to give up on glass, says Parsons.

“You throw a glass bottle in a bin, it shatters and gets lodged in the cardboard, in the metal and in the plastic,” Parsons explains. “It becomes really hard to separate it all out when it’s thrown in one bin. Cross-contamination is so high in these kinds of things.”

When that happens, he says, they have to throw away the cardboard that they could have made money with. “For a lot of cities, they’re like, ‘You know what, glass, it shatters, it’s heavy, it’s difficult to sort out. Let’s get rid of it and keep the [others].’”

While cities seem to blame glass on these issues, Parsons says that it’s really about the single-stream recycling. Bricolage Dynamics is based on multistream recycling. And while the company collects and processes only glass at the moment, it plans to add other recyclables, like plastic, in the future.

The subscription-based service works by having someone from Bricolage Dynamics collect a household’s collected glass every two weeks. Parsons also plans to introduce drop-off bins in select locations across the Upstate in the coming months. 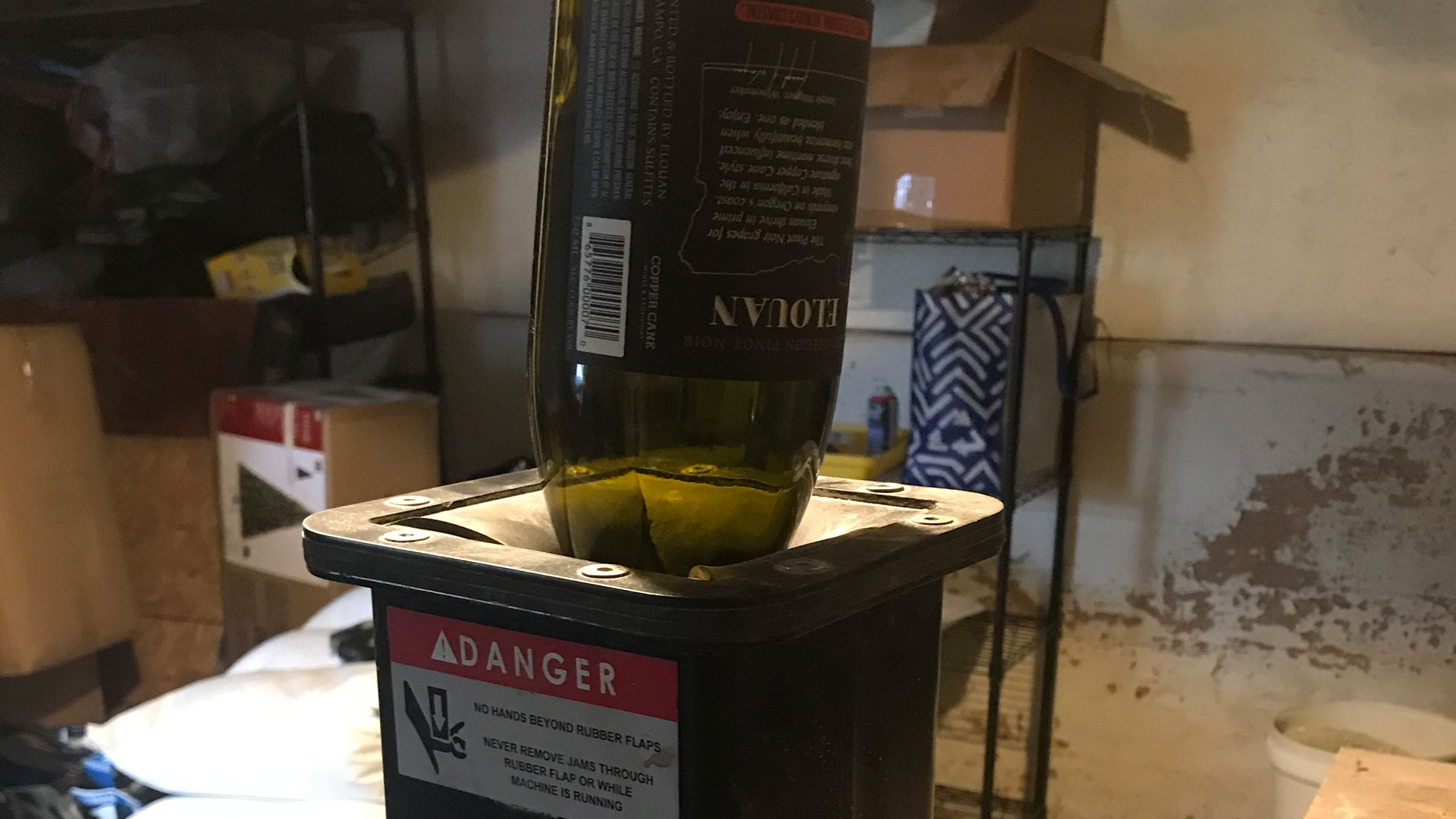 The company’s model has already been noticed by some investors. In February, the company announced it had been accepted to participate in the Fledge Conscious Business Accelerator in Seattle. Beating out over 800 companies from 50 countries, they’ll be one of seven companies selected. The accelerator will provide Parsons with mentorship and guidance to help continue Bricolage Dynamics’ growth. The program ends with a pitch meeting with venture capitalists who could help Parsons take his service to the next level.

While working to provide a recycling service that no longer exists in Greenville, Bricolage is also “trying to change the way the U.S. recycles,” Parsons says.

“If you contaminate one 32-gallon recycling bin, and then that goes and contaminates a 12-ton recycling truck, that whole truck could be landfilled,” he explains. “So it doesn’t matter what the other 30 neighbors are doing if they’re all doing it right and you’re doing it wrong.” 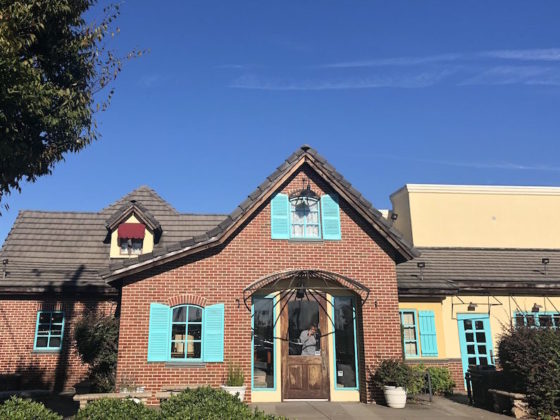 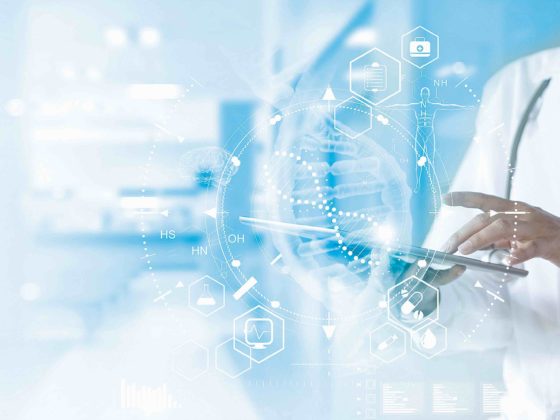