Eggs Up Grill is expanding operations to Easley and Clemson, with a third location tentatively planned for Seneca.

“Jackson and I have known each other our whole lives,” Smith said. “I grew up going to his house every Friday before Clemson games and tailgating with his family every Saturday.”

The two longtime friends said they have will soon be announcing the specific location in Easley but are still scouting for a spot in Clemson. Once the first two locations open, they plan to move forward with three more locations. They have their eyes on Seneca, as well as Anderson County and Greenwood County.

“We want to get going here in the Upstate because we know this area well,” Turner said.

The two also said they plan to put a stronger focus on expanding Eggs Up Grill’s catering capabilities in the Upstate.

“There’s a really big market for breakfast catering,” Turner said. “We feel like that area has not really been tapped into yet as much as it could be, and with Darby’s experience with Henry’s Smokehouse, we’re positioned well for that.”

The Eggs Up Grill brand currently has 41 locations, the most recent of which opened in Camden earlier this month.

“There’s a lot of growth in the breakfast space, as well as at the macro-level, economically speaking,” Richardson said. “We’ve been aggressively telling our story over the last 18 months and we’re raising awareness about our brand and its commercial appeal.” 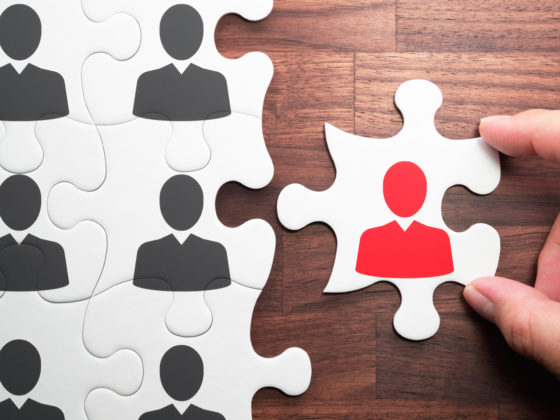 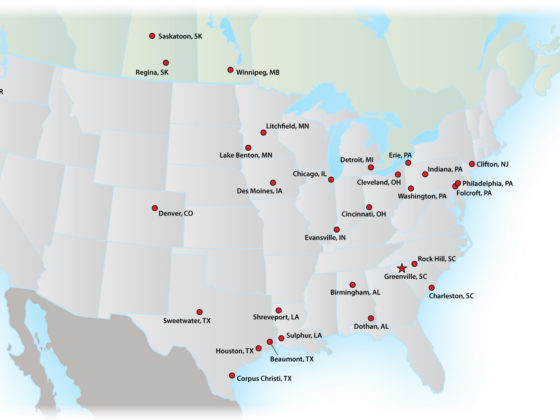