For years, the common rule held that the respective unemployment rates for South and North Carolina remained relatively on par.

But that rule no longer holds true, according to Matthew Martin, senior vice president and Charlotte regional executive with the Federal Reserve Bank of Richmond.

In December 2019, North Carolina’s statewide unemployment rate was 3.7%, placing the state in the bottom third of all states in the nationwide rankings.

“So while it used to be that North Carolina and South Carolina were tracking pretty closely, that’s clearly no longer the case,” he said. “I think in South Carolina, that’s an indication particularly of the impact of the manufacturing sector.”

A tale of two economies

Martin addressed the diverging nature of the two states’ economies at the Upstate Housing Market Forecast earlier in February, a gathering of homebuilders, sellers and other stakeholders.

“But I think it will be interesting to see the extent to which South Carolina can find workers to fill those manufacturing jobs by bringing in people from elsewhere,” he said, “because that’s probably what’s going to happen.”

Labor force participation in the Palmetto State is actually declining far faster than the nationwide average, with about 57.9% of the population working or seeking work, compared to the national average of 63.3%. Some of this can be attributed to baby boomers leaving the job market, but Martin also attributes South Carolina’s lower rate to an increasing number of retirees moving into the state.

Worth noting, however, is that the rates of both growth and labor force participation are not spread out evenly across the Carolinas, according to Martin. Metro areas – like Greenville and Charleston in South Carolina, and Raleigh and Charlotte in North Carolina – are seeing strong growth and a less drastic decline in labor force participation, while smaller towns and rural areas are seeing a starker picture.

Even still, Martin said the Carolinas and especially the Upstate are doing better than the nation in terms of growth.

“And that’s exactly what we expected,” he said. 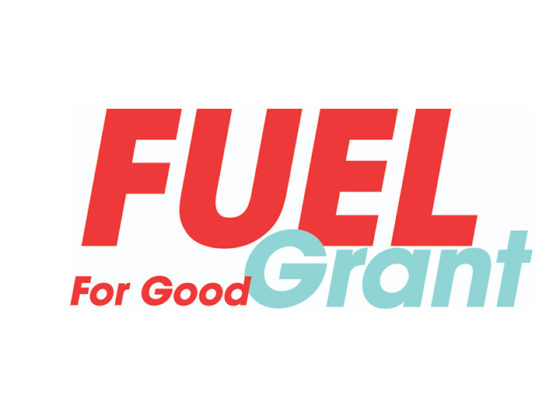 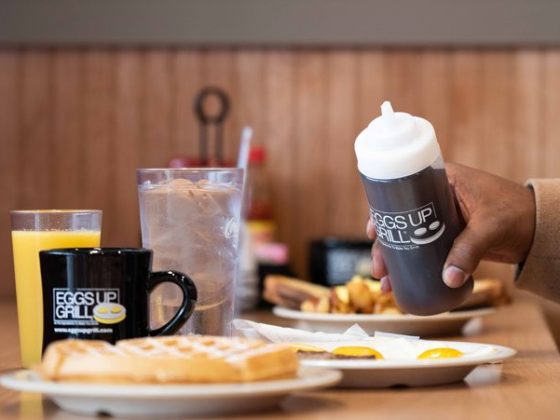 Eggs Up Grill expanding to Easley, Clemson and elsewhere