Both South State and CenterState, who announced their merger in Jan. 2020, were chosen based on data analyzed by Forbes based on growth, credit quality and profitability among the nation’s 100 largest publicly-traded banks.

“There are more than 5,000 financial institutions in the United States,” said CenterState Bank CEO John Corbett. “Having both South State and CenterState named to the list of 100 best banks in America is indicative of the standards of excellence both banks have upheld. South State was the only bank named to the list for South Carolina, and CenterState was the top-ranked bank for Florida, which speaks volumes about the two institutions.”

In order to form its Best Banks in America list, Forbes only considered banks where the top-level parent is inside the country. Then, the publication looked into return on average tangible common equity, return on average assets, net interest margin, efficiency ratio and net charge-offs as a percentage of total loans.

“We intuitively knew we were putting together two of the country’s best banks with the partnership of South State and CenterState,” said South State Bank CEO Robert R. Hill Jr. “This recognition is based on the commitment our teams have to providing excellent service to our customers and communities.” 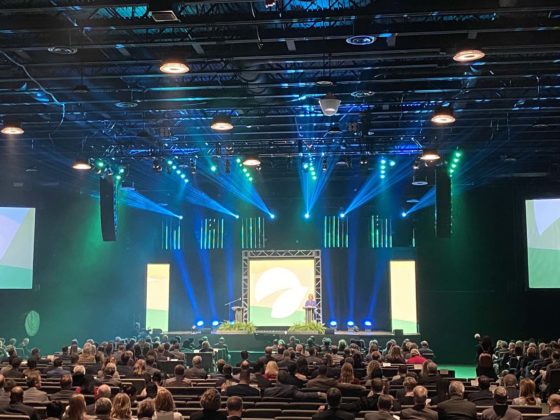 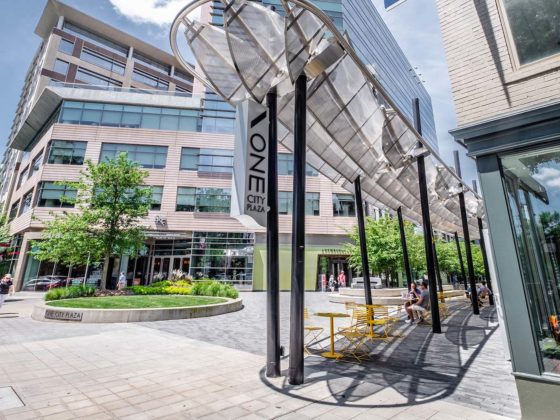