Upstate entrepreneurial support organization NEXT announced on April 15 that its vice president and co-founder Brenda Laakso will be leaving the organization on April 23.

Laakso was part of the original team that formed NEXT as a Greenville Chamber of Commerce initiative in early 2006.

“I have enjoyed my time here and will fondly remember the community members that have supported our efforts throughout my time at NEXT,” she said. “As new leadership is installed, NEXT will continue on its path to do what we set out to do from day one, which is to support entrepreneurs in a manner that enables their long-term growth.”

Under Laakso’s leadership, NEXT opened its NEXT Innovation Center facility, created The Upstate Carolina Angel Network which is now VentureSouth and launched the first TEDxGreenville event in the region. In addition, the organization founded and grew the NEXT Venture Mentoring Service program and its volunteer mentor community.

NEXT is currently undergoing the search for a permanent CEO. The organization has also announced its “3xNEXT” initiative to triple its impact by broadening the number of entrepreneurs served in the region, scaling the resources it currently provides to entrepreneurs and maximizing the capabilities for support of innovation within the local ecosystem.

NEXT told the Upstate Business Journal Laasko “will be taking this time as an opportunity to find new places to pursue her passions- where, exactly, is yet to be determined. “ 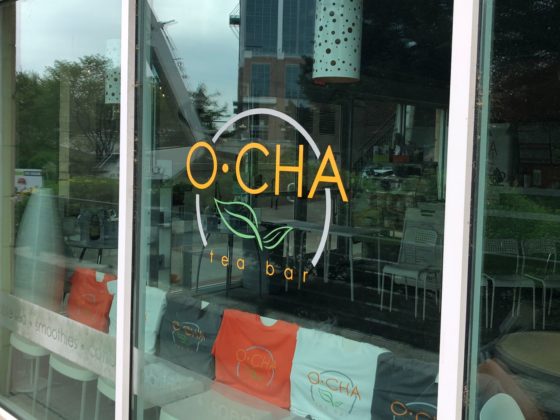