By the time you’re reading this, it’s been a little more than three months since lockdown measures went into place across the country in response to the novel coronavirus, and if the comments section on our Facebook page is to be believed, the average reader is just about fed up with hearing about it.

So, if you’re among those suffering from so-called “virus fatigue,” don’t worry: This is not a coronavirus story — well, not exactly.

It may sound far-fetched, but the virus is impacting more than just the health care and economic state of our nation, even reaching areas that would otherwise seem immune from its influence.

In this case, home design.

The folks over at The Heirloom Companies, a Greenville design firm and manufacturer, offered their perspective on how major social events — in this case, the coronavirus — seep into the design philosophies and trends for the coming years.

While they’ll admit they have no crystal ball for predicting the future, more than a quarter century of experience in the industry has given them a unique perspective on the rise and fall of design trends.

And with the coronavirus in particular, they predict a noticeable shift in how consumers perceive their homes — and how design reacts accordingly.

Keeping up with the times

The Heirloom Companies have been in business since 1993, when founder Allyn Moseley moved his family to Greenville hoping for a better place to raise his three sons. Now those three sons — Ben, James and Travis Moseley — run the business themselves.

James Moseley, who heads up product design, said the key to the company’s success is its ability to adapt to changing trends. He points to a moment from two decades earlier that still drives his design philosophy today. A competitor had been designing stairwell balusters in a particular style for years, but when the trends changed to an entirely different style around the year 2000, this man refused to jump onboard with the new trend. Within a few years, he was out of business.

“That was very impactful on me as a young man,” James Moseley said. “I learned that if there’s a new trend, you should educate yourself and jump onboard.”

Catering to a higher-level clientele also give The Heirloom Companies the advantage of being at the forefront of the newest design trends. Much in the same way fashion trickles down from high-level designers to the items later found on the clothing racks at Walmart, the company has a clearer view of what will be trendy before the average consumer otherwise might. 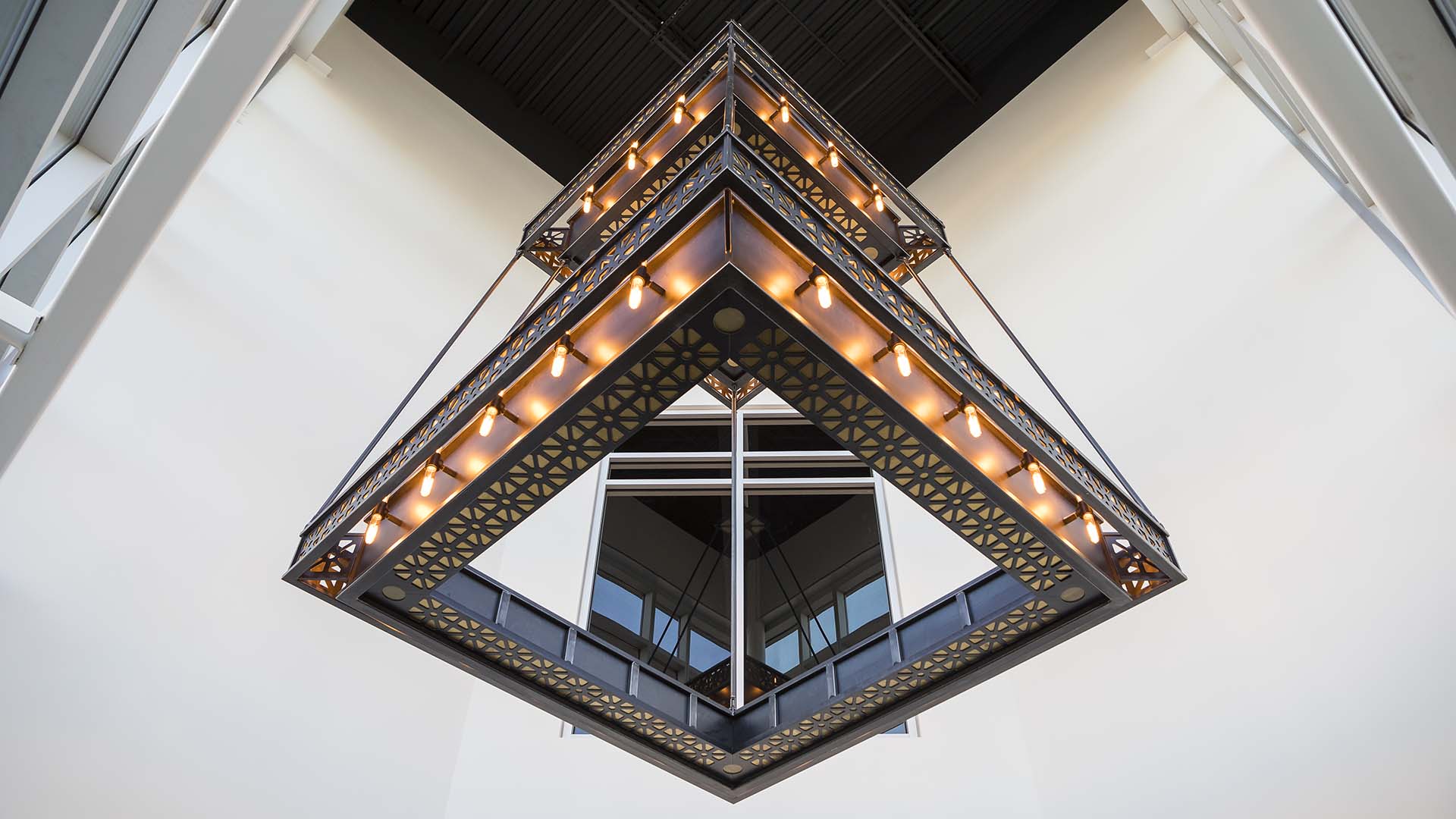 Ben Moseley, who runs marketing and public relations for the company, said concerns over the coronavirus are already a more significant driver of design than most realize, due to both practical and purely psychological concerns in the mindset of the American consumer.

“I think there are two schools of thought on that,” he said. “One is a little bit of fear, and the other one is focused on protection.”

He said a more permanent result of the virus that is already obvious is a rise in a kind of practical nationalism.

“After what happened with the virus, people don’t want to rely on other countries for their medicine or their protective equipment anymore,” Ben Moseley said. “The same is true of the everyday products they buy.”

That sentiment, combined with the groundswell of support for local companies during the pandemic, will lead more consumers to buy local, American-made products, he said. The result will be a flourishing of handmade, artisan design concepts, with a focus on long-term use. 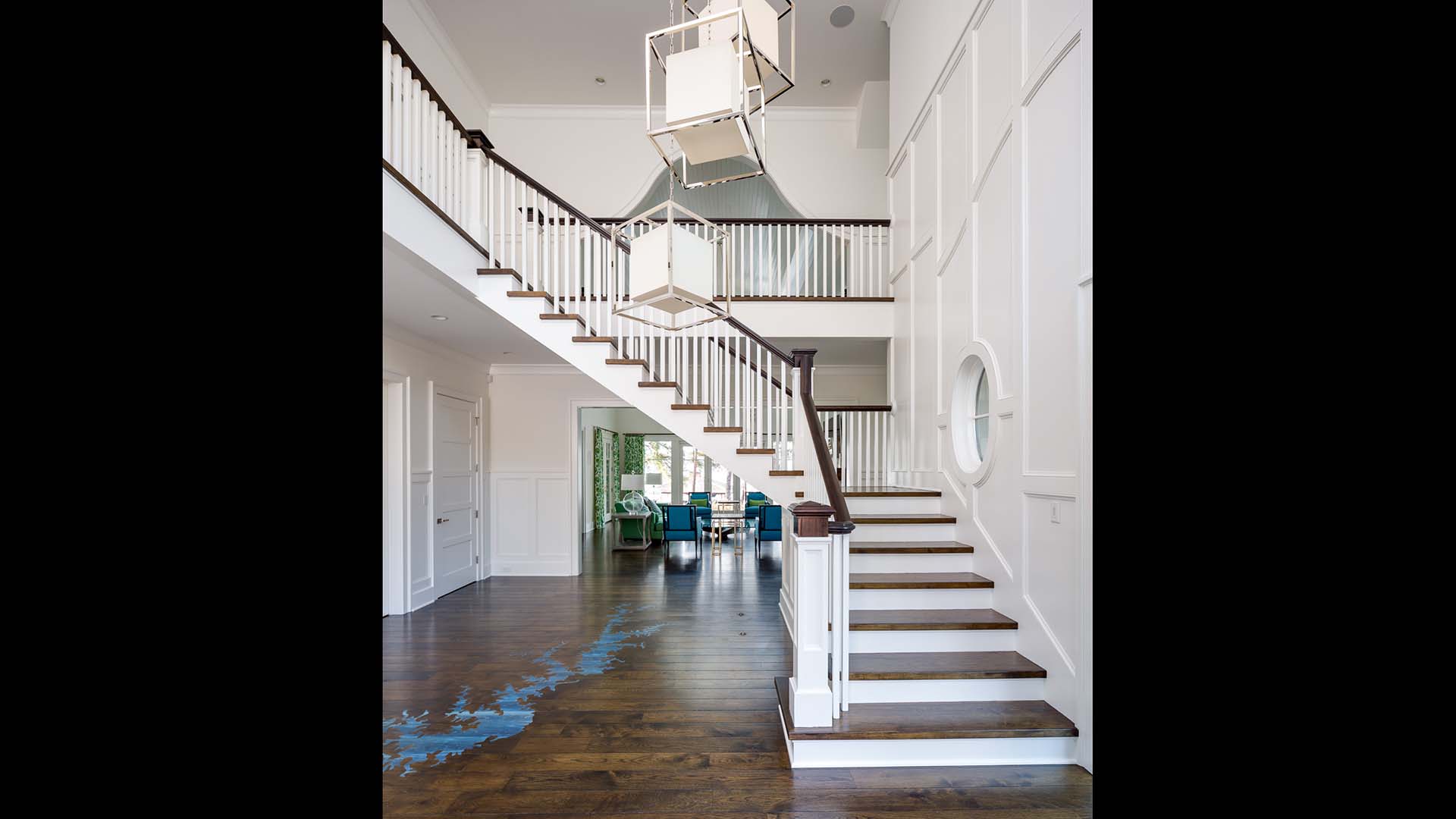 Even the most avid fans of HGTV might be surprised to learn that there are currently nine TV shows on the air dedicated to highlighting so-called “tiny homes.”

From “Tiny House Nation” to “Tiny House Hunters” to “Tiny Luxury” to “Tiny Paradise,” the shows profile individuals who have opted to downsize into homes that are about the size of a regular master bedroom.

In 2018, more than half of American said they would consider living in a home that’s less than 600 square feet, according to a survey from the National Association of Homebuilders. Millennials were even more eager, with about 63% saying they were in on the tiny homes trend. 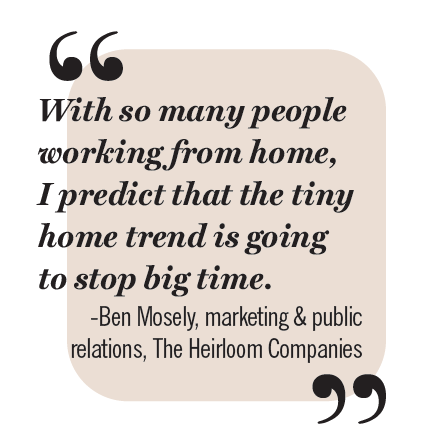 That trend may soon see a big dip, according to Ben Moseley.

“With so many people working from home, I predict that tiny home trend is going to stop big time,” Ben Moseley said. “Before, when you could get away from the house, it was more doable. But now if you’re working from home, maybe it’s you and your spouse, your kids, maybe a dog or two — would you want to be cramped like that?”

Instead, Ben Mosely said, people are already beginning to put more thought into expanding the space and functionality of their homes, given that the future of work is heading toward more remote work options for employees. The appeal of additional square footage will increase, not for the sake of massive statement rooms but rather for usability, he said.

Ben Moseley also sees that notion of home-as-sanctuary leading to more home buyers seeking larger tracts of land, with 5 acres or so being the sweet spot.

“Just psychologically, people aren’t going to want to live in a subdivision where they can reach out and touch their neighbor’s house,” he said. “They don’t want a 50-acre farm either. We’re talking just enough space that they feel they’ve got a little more protection. If you have 5 acres and put it on the market right now, it’ll be bought up in a second.”

Lastly, Ben and James Moseley both agreed that streamlined, clean and horizontal designs will be the major trend for the foreseeable future.

“I would say about eight years ago we saw that increasing,” James Moseley said. “We call it a ‘mountain modern’ look, those homes you imagine being built in the mountains that look a little rustic on the outside, but when you go in it’s all very clean, bright and almost minimalistic.”

That design trend is not new, by any means; England popularized designs focused on sleek steel and glass in the early 18th century, and in recent decades, mass-produced products utilized that same style for cheaper, mass-produced products that substituted steel with more cost-effective materials like aluminum clad. Handmade designs, it was presumed for decades, had to be rustic and imperfect. Now, however, consumers are beginning to want a combination of those two styles: a sleek design, but fine crafted with expensive and durable materials.

“If you would’ve told me a few years ago that I’d be making metal range hoods for people’s kitchens, I would’ve thought you were crazy,” James Moseley said. “But people want that high level of craftsmanship to increase the longevity of what they put in their homes.”

One design trend the Moseley’s aren’t on board with?

James Moseley: “All I know is, if I hear the word ‘shiplap’ one more time, I’m going to throw up.” 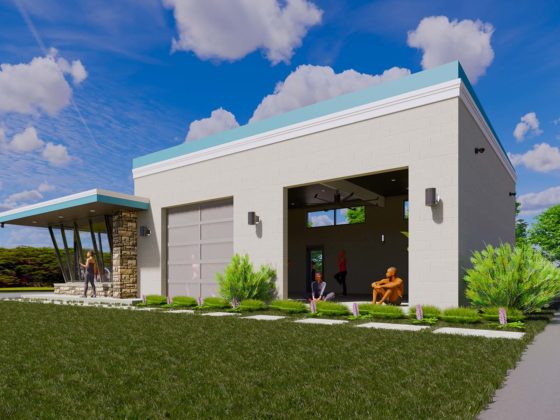 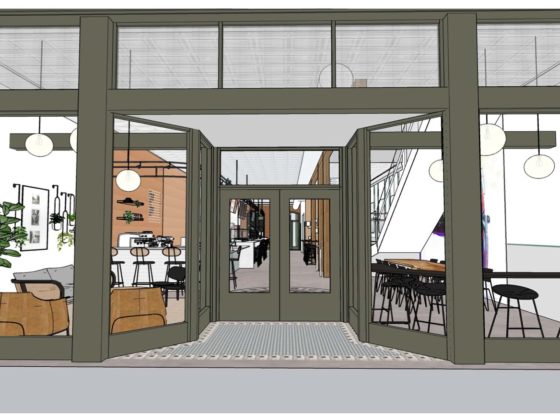