Caldwell Constructors has just announced the start of construction on the 10,000-square-foot planned production facility at City Scape Winery, which is set to replace the winery’s current 800-square-foot facility.

The new production facility for the small craft winery, located on 12 acres along Dunklin Bridge Road in Pelzer, has been in the planning stages since last summer.

City Scape Winery owners Deb and Josh Jones said the need for the new production facility comes as the winery has seen steadily increasing growth since they bought the business from longtime owners Wayne and Anita Tamme back in 2015.

Over five years, the Joneses have gone from producing 14,000 bottles a year to more than 50,000 bottles, and their wine is now sold in more than 80 stores throughout South Carolina.

“I think people are starting to pay attention to what the state can offer in terms of the quality of wine produced here,” Josh Jones told the Greenville Journal last summer.

Since taking over City Scape Winery, the operation has become a truly family affair, with Josh Jones’ mother and sister, Deb Jones’ brother, and their niece and nephew having moved to South Carolina to offer their help.

“And that’s the best part,” Josh Jones said. “Some people have to choose between work and family, and we’re really blessed to have both.”

While the production facility is still a ways out from completion, City Scape is open for wine tastings and tours.

The winery is also featuring wine and food truck fare pairings every Saturday through the end of April.

The lineup of food trucks are:

Limited seating is available inside in the winery’s tasting room, and heated outdoor tents are provided. It’s recommended to book space in advance for wine tastings and tours. Visit CityScapeWinery.com for more information.

Lessons from the Trenches: Get the most out of trade associations 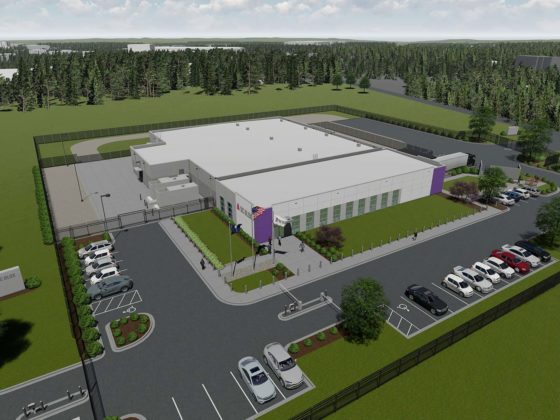