Thirty companies are setting up shop or expanding operations in Greenville.

The companies hail from all around the world — from China to Scotland, the Netherlands to Japan — as well as across the United States, but now share the distinction of calling Greenville County home.

The Greenville Area Development Corporation announced 2019 as “one of Greenville County’s strongest and most rewarding years ever in terms of economic development,” according to GADC president and CEO Mark Farris.

Farris said the predictions for economic development leading into 2018 were muted, with expectations of a slowdown.

“But it’s frankly been a tremendous year for Greenville County by virtually any metric we monitor,” Farris said.

The total announcements mark 2019 as the second best year in terms of announced economic development in Greenville County history, falling just behind the 31 new or expanding businesses that were announced in 2016. 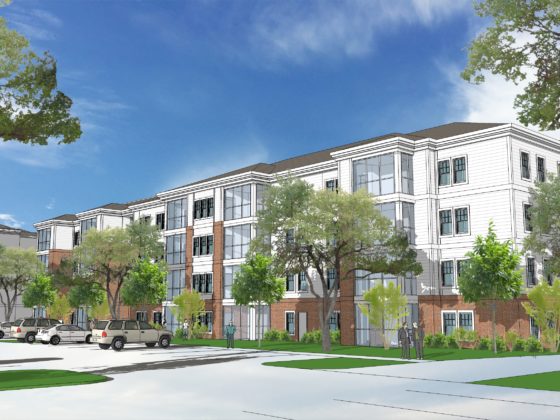 Multi-million expansion project underway at the Woodlands at Furman 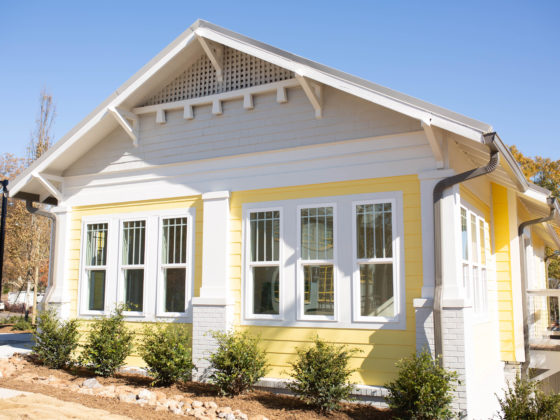 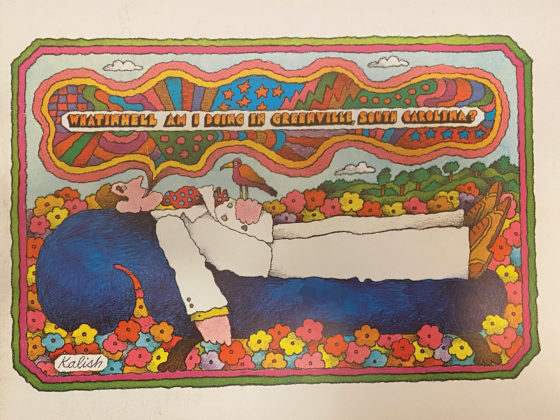 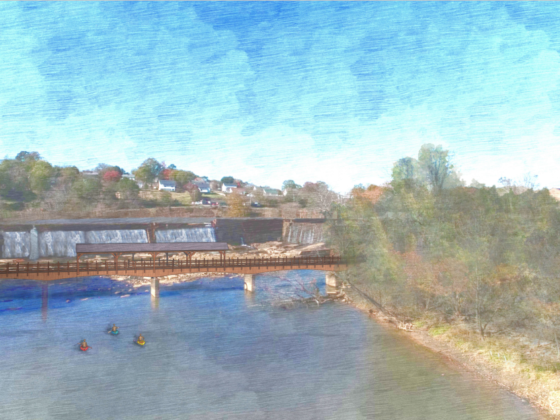 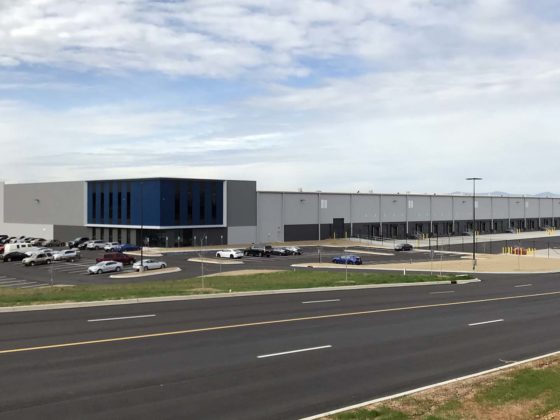