When you picture an accountant, you might default to that classic number-cruncher: Ebenezer Scrooge, bent over his ledgers, “sharp as a flint … solitary as an oyster,” as Dickens described him — nowhere near a Fun Committee and high-five happiness at Greenville-based Stokes & Company accounting firm.

“When something happens that we think has gone really well, that’s an example of high-five happiness,” says Al Hodges, vice president, Stokes & Company. “After a firm outing, everybody’s smiling and having fun: high-five happiness.”

The company is stoking plenty of happiness these days.

Stephen Stokes launched the firm in 1999 and at the start of 2020 employed 21 people. Now 41 people work in five locations in the Upstate and western North Carolina, with Stokes acquiring two firms last year.

While the pandemic hurt some of their 3,000 clients, most with fewer than 100 employees, Stokes says the federal (hence, labyrinthine) Paycheck Protection Program has boosted demand for its payroll, business and individual tax planning and advisory services — along with higher stress levels.

“It was information overload,” Stokes says, “so we literally stayed up all night reading everything the government, the IRS, put out — every article, every opinion.”

Turns out last year’s robust growth of the company, which earns up to $5 million in annual revenues, helped soften COVID-19’s blow.

“We were positioned to take on this challenge and put all of our clients in front of lenders,” says Paige Gillespie, senior accounting manager.

PPP’s second-round loans began in January, and a third is set to expire March 31 — just before the all-hands-on-deck April 15 tax deadline.

“We have dinner together a lot during tax time,” Hodges says with a chuckle over Zoom, while Gillespie says the firm supports its restaurant clients, namely a favored pizza joint.

Some clients aren’t so close to home. Rachel McClaran, a senior tax manager, works with former Army Rangers doing business in Africa, among other exotic locales.

“They’ll give me calls from Mozambique while I’m sitting at my desk and send me pictures of what they’re seeing,” she says, “so that’s pretty fascinating.”

Then it’s back to work; managers serve as many as 40 clients, some monthly, some twice or more a year.

Carlo White credits Stokes for growing his company, White Holdings, over the last decade. He gives a shout-out to Antonio Smith, an accounting services manager, a “game-changer” who meets with him at least twice a year to plan strategies for his four companies, which include trucking, insurance, development and investing. White started his company 17 years ago, generating $300,000 yearly.

The second round of federal Paycheck Protection Program loans is available to first-time qualified borrowers. For the first time, businesses that previously received a PPP loan may apply for another loan of up to $2 million if they: 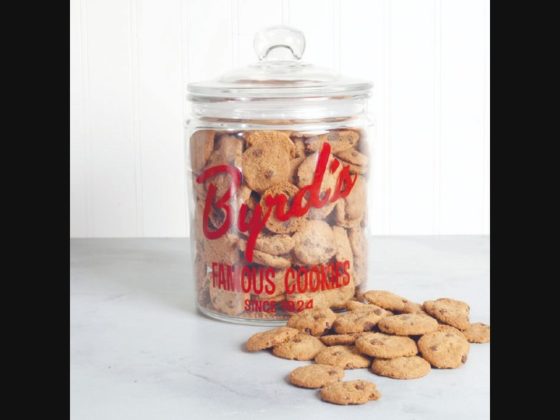 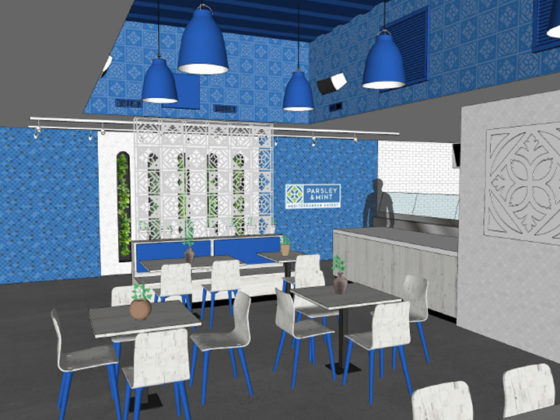