When professionals move water cooler conversation to the dugout or the sidelines, organizations win.

Greenville Sports Leagues is a unique and effective networking conduit in many ways. It connects local, like-minded individuals – those interested in sports, athletics and fun – from an endless variety of industries. It provides opportunity for companies to form their own teams or even exclusive corporate leagues. Perhaps the most important networking service it provides is for the many folks who relocate to the area for a new job and are looking for a social group outside of their individual organization.

Participants can sign up with GSL as a free agent for any sport, and either be placed on a team comprised of other free agents, or get matched with an existing team that has certain player needs or an open spot on its roster. GSL president Joe Wilson and his staff manage all the introductions and logistics up front.

“Free agent teams are awesome,” he says. “If you like sports and somebody else likes sports, then that’s a common talking point, especially when you’re meeting someone.”

‘It allows you to be who you are’

Daniel Alston moved from Columbia to Clemson three years ago to pursue his Ph.D. in science education curriculum and instruction. “While I enjoy hanging out with college-aged kids, I needed an outlet where I was away from research, away from publications and all that stuff,” he says.

So he looked on Craigslist and saw a post about a GSL sand volleyball team that needed a player. He had played the sport before, but never in an organized league. Alston has now played with some form of that original team for eight seasons.

“I’ve met fellow teachers, professors. I’ve met an engineer. Those types of connections for me are important as a science teacher,” he says. “There are people from all different walks of life here. You meet a fireman, you meet a bartender, a professional photographer.

“There’s something about getting together for a team sport. While it can be serious, you’re really here to have fun, and so that breaks down a lot of barriers that could initially be there. There’s not that misconception of, ‘I need to talk to this person this way because this is what they do.’ I think sports allows that special kind of outlet, that special connection, that camaraderie … It’s difficult to have that same type of connection and break down those barriers at a conference, because it’s all about research, or you have to say this buzzword. I think that’s why I enjoy this so much. It allows you to be free. It allows you to be who you are.”

Real estate agent Sarah Gilley formed one of the first GSL kickball teams with her husband and friends three years ago, and has played on the Coldwell Banker Caine company team, Caine be Ballin’, the past two seasons. “We just wanted to get new agents involved. We wanted everyone to be able to be friends, do things outside of the office.”

She says there’s been “tremendous interest” in the team. “I’ve actually heard from management how impressed they are with how excited people are when they come into the office – because they’re talking about the night before and how much fun they had,” she says. “There’s a pretty big age range in our office. So for us to be able to hang out – the younger professionals and the older professionals to come together – it’s pretty neat. Management loves seeing that.”

Wilson says that GSL does reach out to HR departments to put together company teams. Aside from Coldwell Banker Caine, GSL works with company teams from Fluor, ScanSource, Synnex, Erwin-Penland, RealtyLink and Windstream, to name a few.

Organizations that can provide enough teams also have the opportunity to form corporate private leagues, which Windstream has done with its own exclusive sand volleyball league at The Irish Pub. Other than providing the facilities and scheduling, Wilson says that GSL works to create “a great networking community for those guys, a sense of intercommunity within the organization – and obviously we provide fun.”

River’s Edge hopes for luck of the Irish 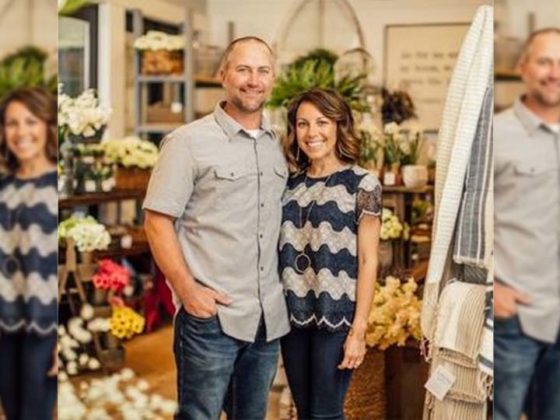 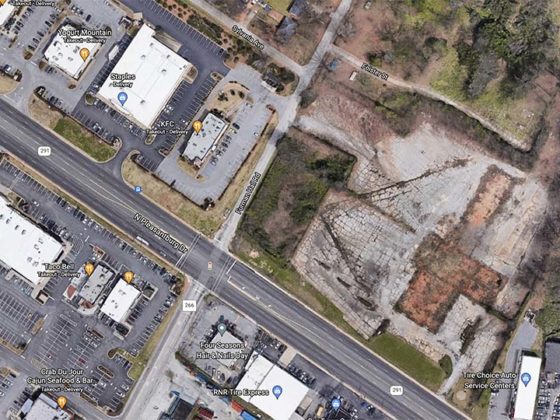