Clemson’s bus service, CATbus, has selected a company with local operations, Proterra, to provide it with 10 more battery-powered buses.

CATbus hopes to negotiate a contract with Proterra in the next couple of weeks, said Keith Moody, interim general manager of the bus service.

CATbus already operates six Proterra buses in Seneca. It plans to deploy the other 10 on routes serving Clemson University.

It’s buying the buses with the help of nearly $4 million from the Federal Transit Administration.

The FTA awarded the money through a program designed to promote low-emission or no-emission vehicles such as the buses Proterra makes at its factory along Interstate 85 in Greenville.

Greenville’s bus service, Greenlink, has asked the FTA for about $5.6 million from the same program in hopes of deploying six Proterra buses.

Proterra came to Greenville from Golden, Colo., in 2010 as a startup company.

It later moved its headquarters to the San Francisco area and opened a second plant in the Los Angeles area.

Greenville, however, remains its East Coast base, home to its busiest factory, vehicle engineering department, and more than half of its 300 employees. 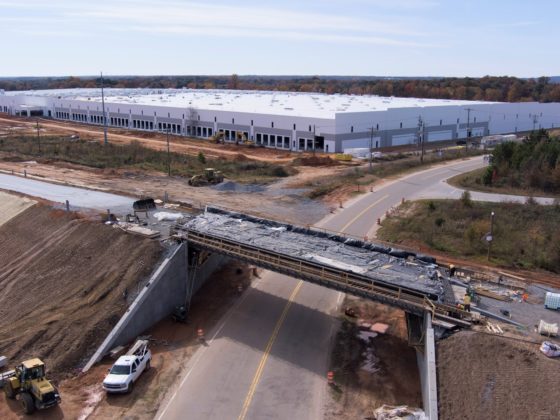 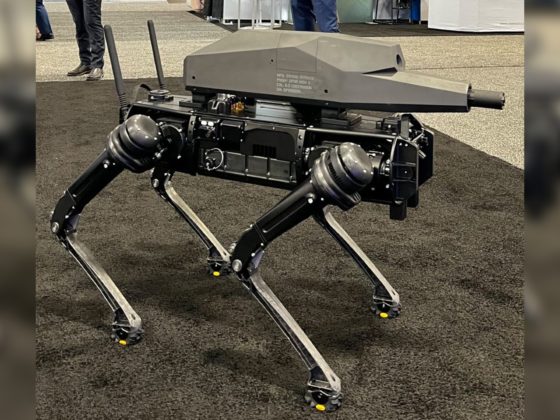 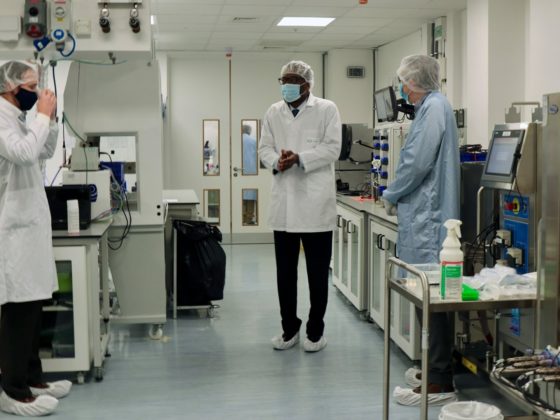 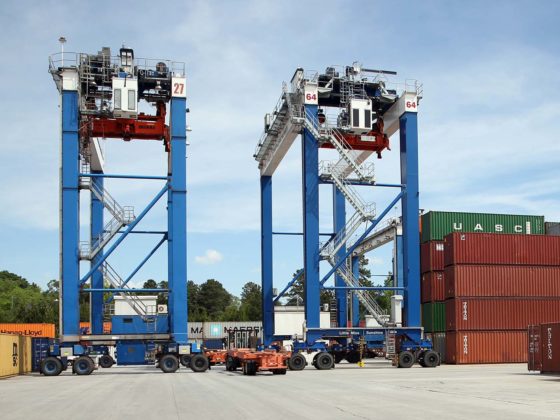 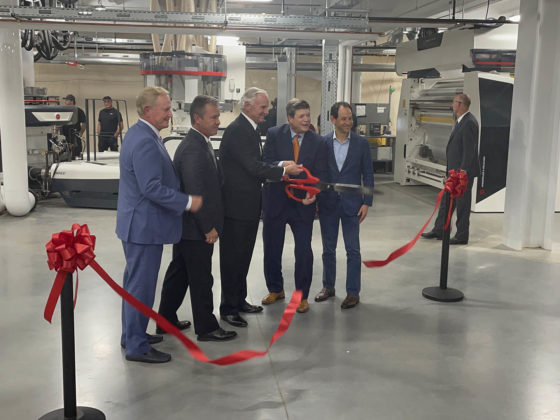 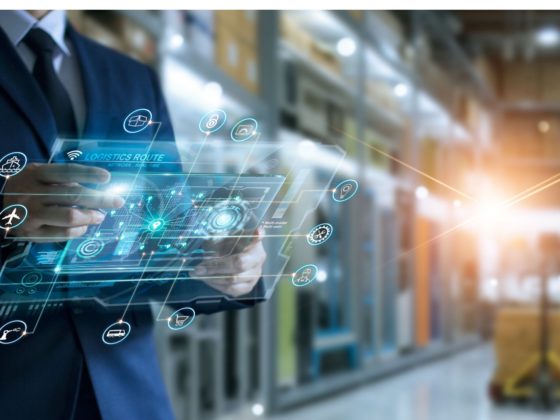 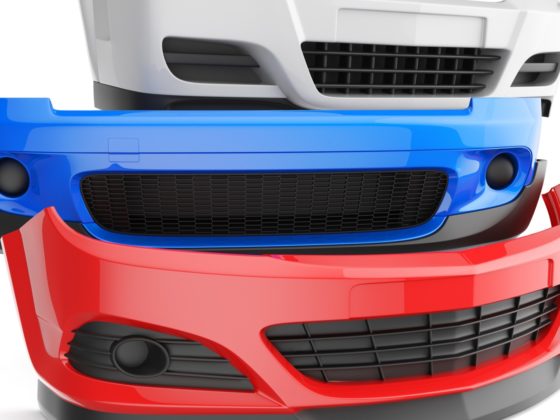 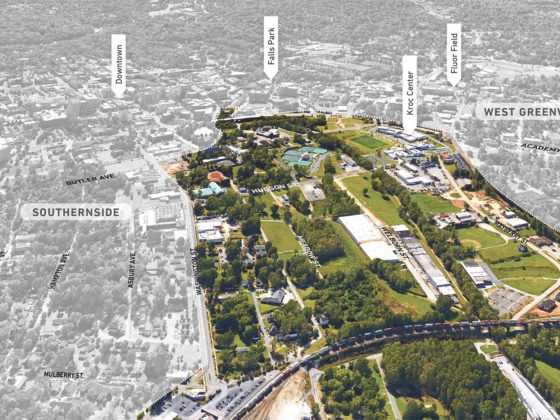 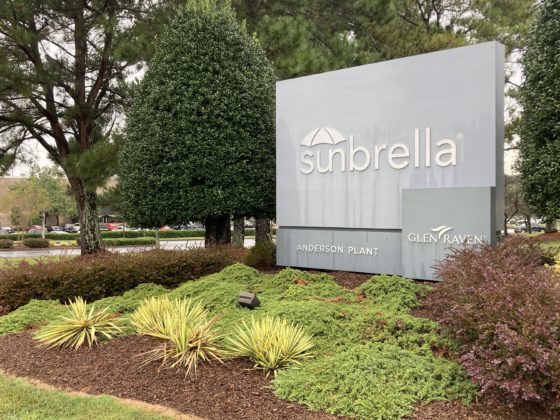