When laypeople think of “commercial real estate,” images that come to mind may include “For Sale” signs at shabby industrial parks or dilapidated strip malls.

But KDS Commercial Properties sees nothing of the sort. Rather, the boutique firm envisions far cooler opportunities for its hometown of Greenville.

“Who would’ve thought 20 years ago, there would be a climbing gym at Judson Mill?” says Mark Ratchford, managing partner of the company that, in fact, celebrates its second decade.

Last year, KDS represented a climbing gym’s 25,000-square-foot lease there. BlocHaven Climbing, when it opens next spring, will also operate a café, yoga studio and shop.

“In today’s world, it’s hard to look out more than six months, but 20 years from now, we certainly hope that KDS will still be viable as one of the premier commercial real estate firms in the market.” – Mark Ratchford, managing partner, KDS Commercial Properties

That’s how KDS rolls, ever since Mike Kiriakides started the company, which still serves only the Upstate with 10 or so employees.

Most recently, the little company that could, did — taking on the $1 billion County Square project. Once completed, the campus will encompass 3 million square feet of Class A offices and retail, hotel, residential and public space.

“That’s a good example of how, again, a small firm like KDS gets linked up with the largest real estate deal that’s ever happened in Greenville,” Ratchford says. “We knew that was coming, and we reached out to find somebody we knew that could fill those shoes.”

That somebody is RocaPoint Partners, the University Ridge property’s developer.

“As we were entering the Greenville market, we understood the value of partnering with a respected local firm with a proven track record like KDS,” says Phil Mays, principal of RocaPoint, an Atlanta-based real estate investment and development company. “They share our vision for how the development will benefit Greenville for generations to come.”

That local vision and those relationships are what distinguish KDS from other CRE firms, the principals say.

Competitors, Kiriakides says, have a “clear strategy of more boots on the ground, more agents, having as many soldiers out there as possible. We’re not doing that. We’re all about team chemistry, integrity and just working together.”

“We helped them through that whole process of analyzing what it would take to get a site prepared for construction bids, then realized that wasn’t going to work,” he says.

Instead, the client purchased an ideal building. A week later, KDS managed the sale of the previous site for a tidy sum, he says.

“It’s not just getting that single transaction, but really giving them advice,” he says. “Hopefully, they’ll look back and realize we weren’t just trying to sell them something and got a paycheck

The formula apparently works. In 2019, KDS handled $71 million in sales from its headquarters just off Verdae Boulevard, overlooking Legacy Park.

“In today’s world, it’s hard to look out more than six months, but 20 years from now, we certainly hope that KDS will still be viable as one of the premier commercial real estate firms in the market.” 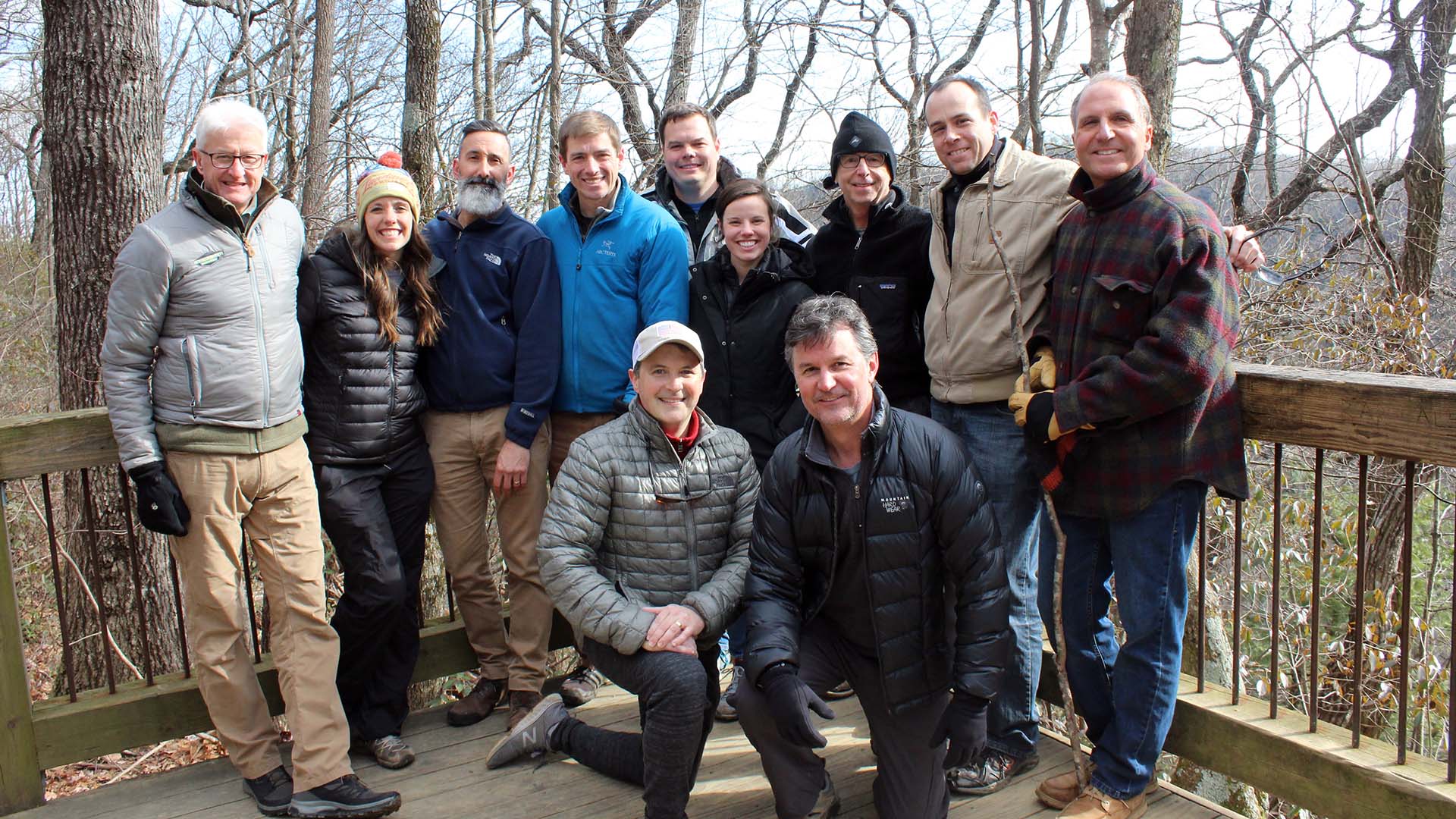 2007
Brad Doyle joins the company with a focus on office sales and leasing, office. Today, his projects include flex industrial, land and retail applications. He also works with clients to purchase or sell income-producing properties.

Larry Webb, a KDS principal, starts Wheels for Meals, a nonprofit that organizes charity rides. All proceeds go toward providing meals and interaction for homebound people in Greenville County. To date, the organization has raised more than $1.1 million and provided more than 240,000.

2011
KDS represents Main Street Holdings in the redevelopment of the S.H. Kress & Co. site, vacant since the mid-2000s. CVS moves into the property at Main Street and McBee Avenue.

2012
Webb represents Hincapie, the bicycle-centric Greenville company, in the purchase of La Bastide Hotel and redevelopment of Hotel Domestique.

2014
Mark Masaschi joins KDS as a broker. He had developed 60 CVS stores in four Southeastern states in transactions totaling $250 million, including the Greenville location. Masaschi later becomes a KDS principal.

2015
Mark Ratchford joins KDS as a commercial broker, after 25 years in appraisal.

KDS relocates to 340 Rocky Slope Road at Legacy Square at Verdae, a three-story, mixed-use Class A building that sold for $4.6 million built that same year and fully leased.

Webb represents Boyd Cycling in acquiring and redeveloping of 115 Welborn St., a warehouse built in the 1940s as a cotton storage facility.

2016
Gary Kirby joins the company with a focus on the industrial sector.

2017
KDS serves a master developer and broker of record for Children’s Medical Center in Verdae.

2018
Webb sells his partnership to Ratchford and Masaschi.

2020
Ratchford represents Rockoon as one of the first tenants in Judson Mill, the largest former textile mill in Greenville. In its lease of 25,000 square feet, Rockoon will operate a climbing and bouldering gym, yoga studio, café and retail shop. 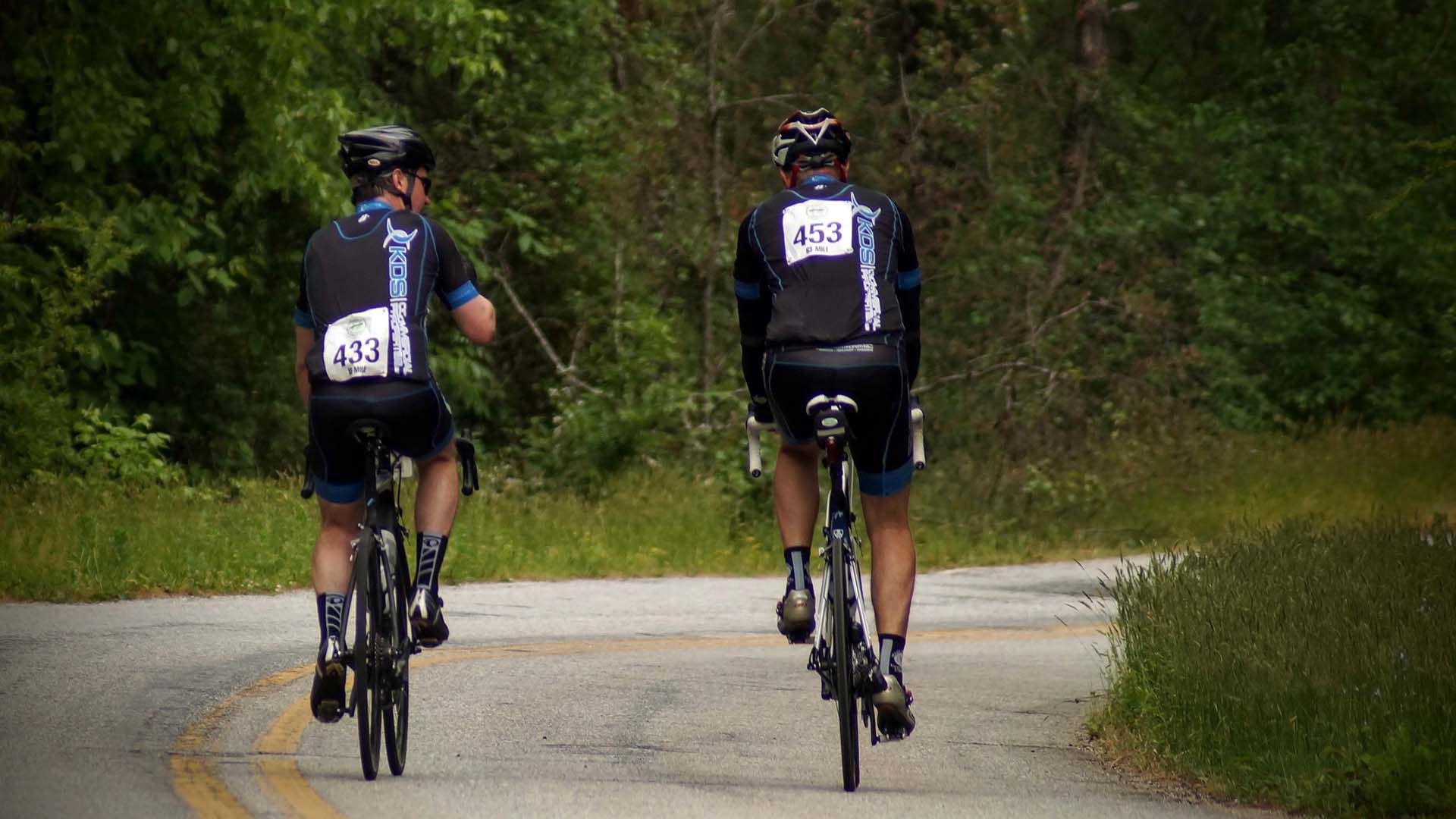 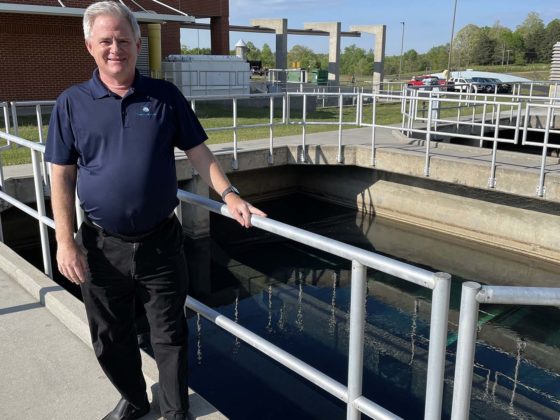 It’s good, it’s cheap and there’s plenty of it: Why Greenville water is good for Greenville business