They were there in spirit, if not in person.

CREW Upstate had to cancel its 10th anniversary awards celebration due to restrictions on public gatherings during the coronavirus pandemic, but that didn’t mean the commercial real estate group didn’t celebrate its decade of achievement remotely.

The industry networking and advocacy group, which has more than 100 members, continued its mission to advance the achievements of women in real estate through its 2020 CREW Upstate Awards.

Winners were announced in lieu of a formal ceremony.

The Lifetime Achievement Award went to Debbie McDonough, tax senior manager at Cherry Bekaert and career outreach chair at CREW. Alongside Maurie Lawrence and Meg Scoopmire, McDonough founded CREW Upstate in 2010 and has been a prominent voice in the organization ever since.

Jennifer Mustar, project manager and Greenville office lead at HDR, received the Distinguished Leader Award. Rounding out the list of winners were:

In celebration of its 10th anniversary, CREW Upstate commissioned local artist Lynn Greer to create a watercolor print as a commemoration. 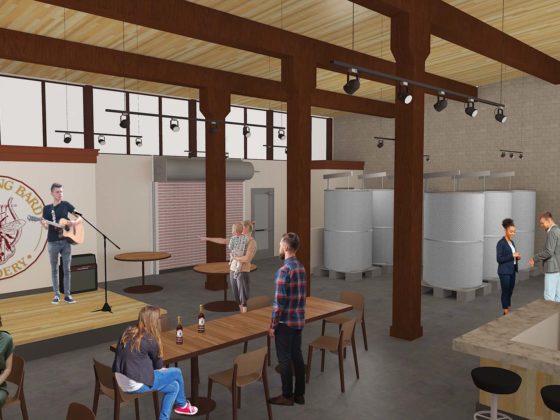 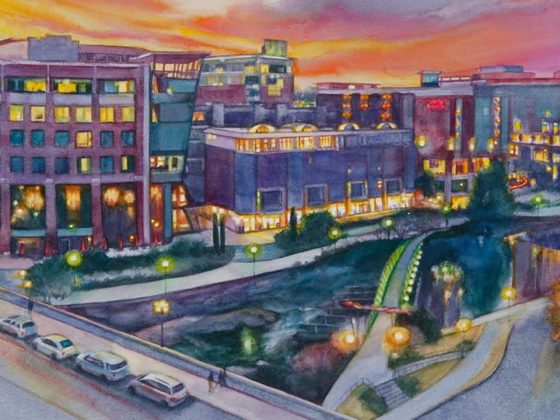 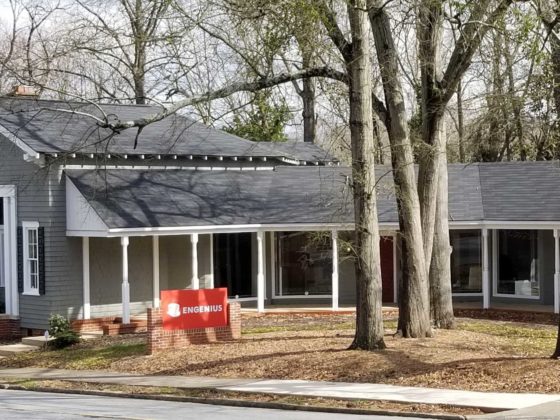 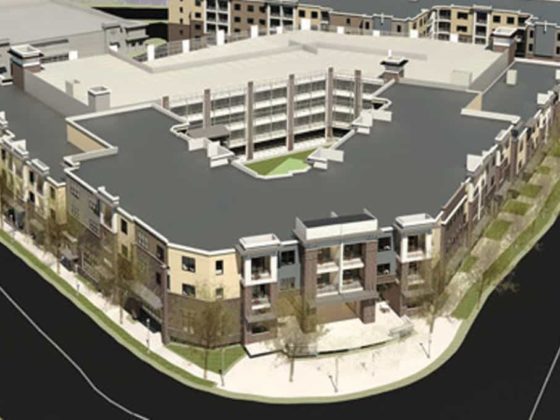 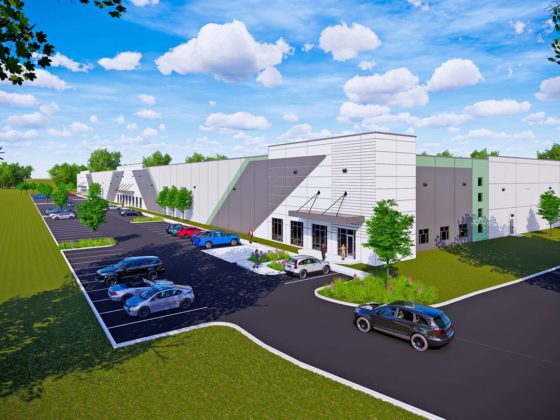 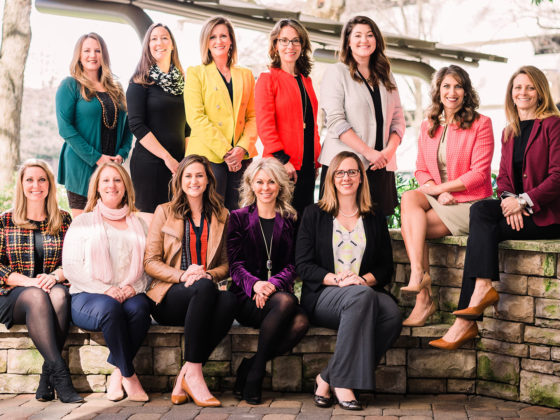